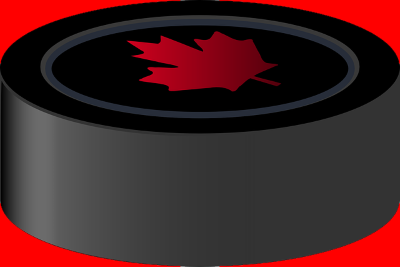 (Via PRNewswire) Goon: Last Of The Enforcers is set to begin production in Toronto on June 22nd, taking up the story of  lovable enforcer Doug “The Thug” Glatt where 2011’s Goon left off. Entertainment One (eOne), and producers No Trace Camping and Caramel Films have confirmed Liev Schreiber will return as Ross “The Boss” Rhea, with Seann William Scott as Doug.

In the film, a pro lockout suddenly sends lots of new players down to the minors. Anders Cain finds himself Captain of the Halifax Highlanders.

“Goon was instantly embraced by audiences; and like all fans of the film, we are eager for the next chapter,” says Patrick Roy, President, eOne Films Canada & Les Films Seville.