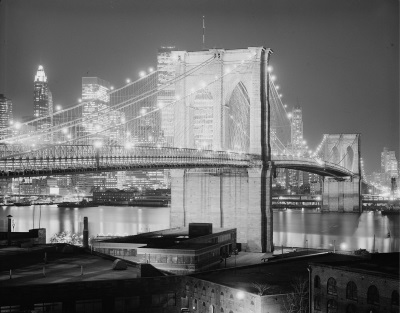 Like they say in Brooklyn… Wait, what do they say?

In the 1950s, a young Irish woman named Eilis (Saoirse Ronan) is given the special opportunity to work in the United States, specifically New York. After a tough trip overseas, she makes it to Brooklyn, and starts to adapt to her new life in a boarding house, slowly proceeds to enjoy working as a shopgirl, and even gets into marrying an Italian man by the name of Tony (Emory Cohen).

But it’s not the easiest lifestyle for Eilis when she gets news her sister has died, and that starts a new level of turmoil for her. Eilis heads back to Ireland for a temporary visit, and tries to deal with things at home. Even that isn’t easy as she still struggles trying to readjust. But her biggest decision is whether or not she should go back to Brooklyn where she is enjoying her amazing new life, or if she should leave it all behind and stay in Ireland to support her friends and family there.

There are just so many amazing things in this movie. The camera shots were stunning. There’s even one artistic effect that happens near the end which resulted from dust particles in the air, unnoticed during filming. The actors were professional; what was even more interesting was how Ronan was actually going through homesickness herself during the shoot. With the addition of the story being about love and family and what it’s like to immigrate, this was a very powerful movie that really made for a great opening to VIFF.