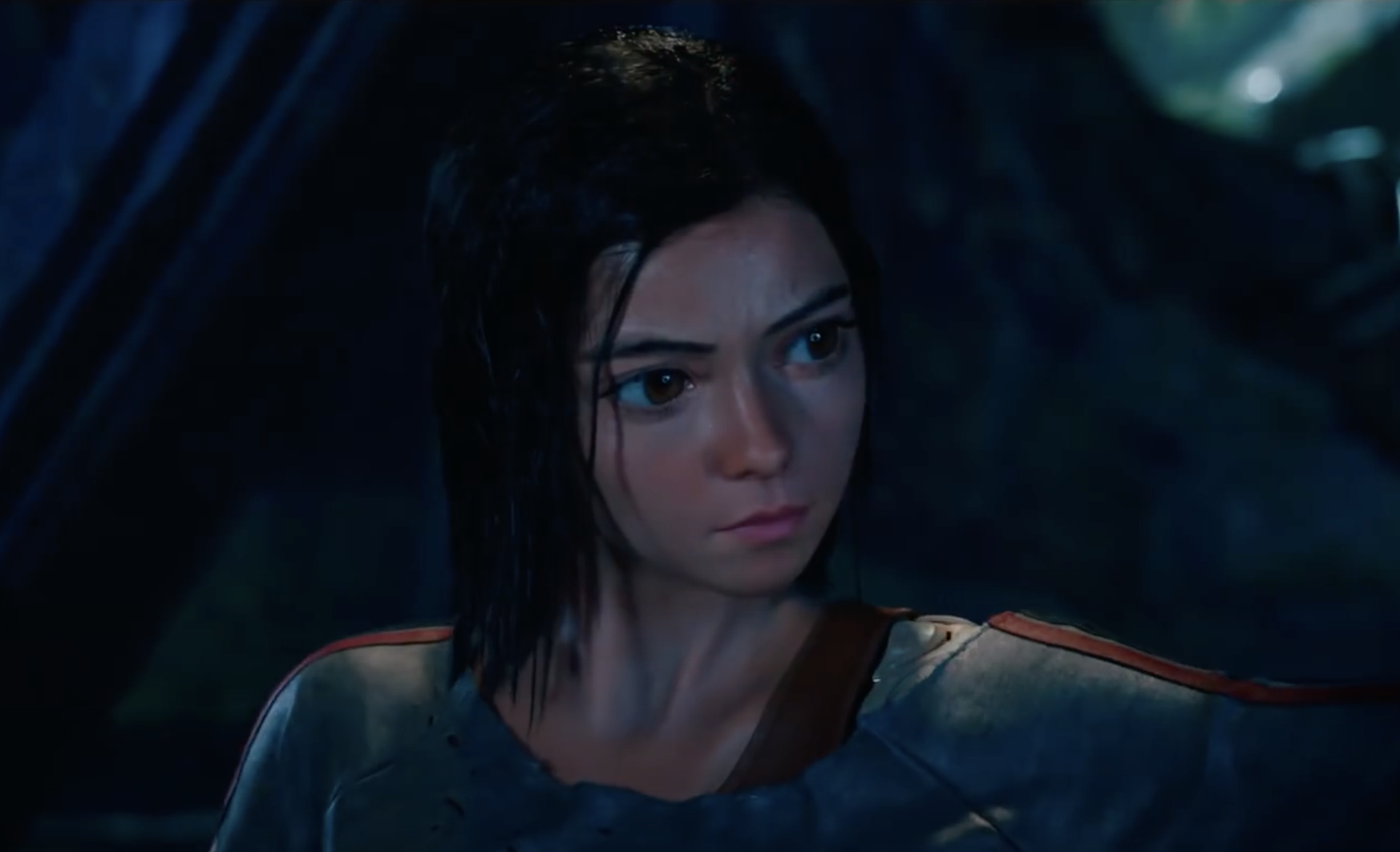 A passion project of filmmaker extraordinaire James Cameron since the 1990s, Alita: Battle Angel released in February last 2019 to much anticipation. It is the long-awaited adaptation of Japanese manga series Gunnm by Yukito Kishiro, and as one might expect from a science fiction action piece written and produced by Cameron, the movie boasts high concept storytelling with boundary-pushing visual effects, while director Robert Rodriguez’s flare for seamlessly merging drama and action into his imagery is on full display. Yet, for all its bells and whistles, Alita, much like Cameron’s other 2019 production, Terminator: Dark Fate, amounts to entertaining popcorn-affair that falls short of its admittedly lofty expectations.

Set in a dystopian future where civilization fell 300 years before in a great war called ‘The Fall’, the movie opens with Christoph Waltz’s Dr. Dyson Ido discovering a cyborg from the war that is still intact, which he rebuilds and revives, eventually calling her Alita (Rosa Salazar). Alita is unable to recall her life before meeting Dr. Ido, but as her newfound family and friends come under threat, she must stop those that would bring harm to them, while regaining her memories in the process.

That is very much a reductionist overview of the story, because Alita packs a lot into its 122-minute runtime. Yet, unlike Blade Runner and its sequel Blade Runner 2049, it is not due to any complex thematics that Cameron and Rodriguez carefully integrate into the story, but rather the myriad of plot threads that are being juggled throughout.

Other stories pale in comparison to Alita’s own compelling trajectory, which is propelled by the show-stealing Canadian-born actress Rosa Salazar in the title role. Salazar is committed down to each and every last line, throwaway or not, and if this is not a star-making turn then I don’t know what is. She is hands-down the best thing about Alita: Battle Angel, and that includes the stellar special effects and the presence of two-time Academy Award winners Christoph Waltz and Mahershala Ali. While both deliver solid performances, they simply cannot outdo Salazar’s natural and infinitely likeable performance as Alita.

However, even with an impressive cast and a massive budget running over the $170 million mark, the foundation that is the screenplay by Cameron and his co-writer Laeta Kalogridis only runs skin-deep.

They establish ties between characters, like Ido and his estranged wife Dr. Chiren (played by another Academy Award-winner, Jennifer Connelly), but instead of fleshing it out they wield it as a blunt plot device. When the moment for maximum emotional impact for the audience is there, it is allowed slip away. Disregarded even. I can only assume that such shortcuts, of which there are some notable ones, were made to keep such an expansive storyline within the marketable 2-hour runtime. It is such a shame, because Alita is a movie with great ideas that either fail to be fully realised or are swept under the broad umbrella of ‘what it means to be human.’ But that’s okay, because the world needs movies like Alita: Battle Angel.

This is ultimately escapism masked as cinematic eye-candy; it is not intended to provoke Orwellian thought after the credits roll. It is simply made to entertain and entertain it does. Sometimes we as an audience need to switch off from reality, reject relatable grounded dramas that can be emotionally draining and simply indulge in pure fantasy spectacle. Given the audience response to the movie since its release, it is clear that Alita: Battle Angel has become that kind of go-to watch for many people, and understandably so.

Its action is expertly choreographed, and its near-ubiquitous CGI works well within the aesthetic of its manufactured world, meaning that I was more than willing to overlook certain blatant shortcomings when style practically oozed off the screen. Then, Cameron and Kalogridis’s screenplay tries to close things out, and it suddenly becomes a mad dash for the finish line. The pacing becomes muddled and the closing of several character arcs are regrettably contrived to the point of distraction, which is the last thing that should be happening in the final stretch of a movie where spectacle had been the primary distraction up to that point. Ultimately, it was done in the name of creating a ‘neatly’ packaged commercial vehicle striving to set up a franchise that, frankly, will likely never be made. Closure be damned!

Nontheless, I do recommend Alita: Battle Angel. Enthusiastically so. Just don’t expect an avant-garde sci-fi classic that aims beyond its thrills.