By sheer accident, all the shorts in this week’s batch begin with “the”. I only realized this three selections in so I figured I might as well make it a matching set. While the titles bear this similarity, the content itself is an eclectic mixture of drama, horror, love, thrills and insight into the human condition all distilled into 20 minutes or less. Without further ado: 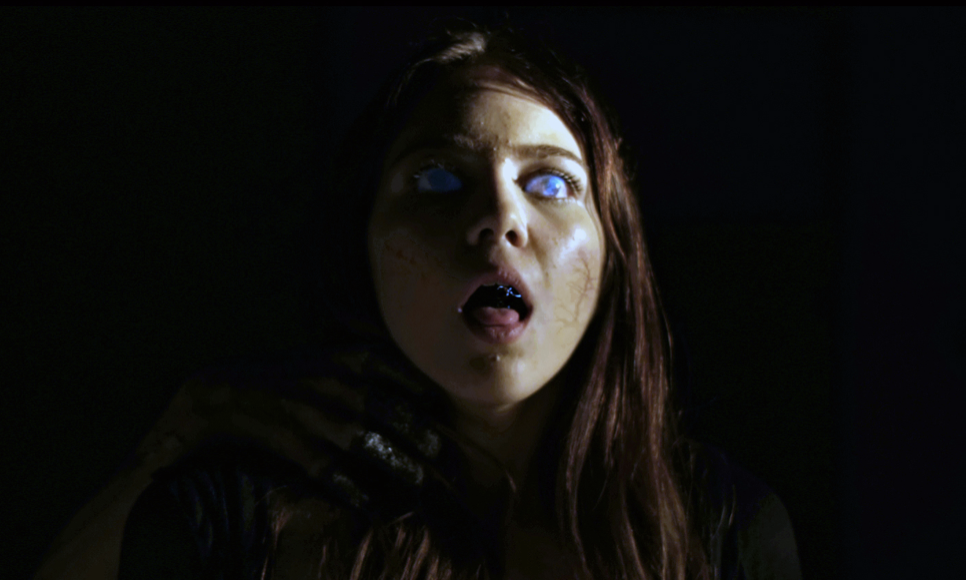 This short opens with a character watching a movie on her laptop with headphones as something creeps up behind. Given that’s exactly how I view most movies reviewed on this site (even pre-pandemic), The Freeze had managed to put me off-balance within the first 30 seconds.

The remaining 8 minutes of this moody short concern Erin (Abby Ross) coming home to an ice cold apartment with a recently installed ancient refrigerator to match. If opened, it may just contain the  biggest surprise since Sigourney Weaver opened up a portal to Zool.

I’ll leave it there in the interests of keeping things spoiler-free. If The Freeze seems to be lacking in depth, it strives to make up for in a striking visual and aural style. The calculated pace, lively performances, blistering sonics and chilling visuals courtesy of DP Shawn Seifert all make for a fun 10 minutes. Now be careful around that fridge!

The story of a young boy attempting to deal with parental separation is likely meant to be touching, but instead presents as an overbearing and saccharine bore.

The shallow depth of field photography and droning score take us on a protracted ride through a child’s experience of parental separation and patriarchal abandonment. Seeing the grief weighing heavily on his mother, the boy discovers he has the ability to conjure up small bursts of happiness via his drawings (a new dress, balloons, a puppy etc.). But even these may not be enough to heal all wounds.

I actually had to go back and re-watch some of this before writing this review as the plot point of the boy’s power is so poorly communicated that it may just be my own interpretation of the events. In any case, the director does the audience no favours by nearly putting them to sleep in addition to rendering things hopelessly obtuse.

The Gift certainly has good intentions in its heart and a polished technical presentation to boot. But if you’re gonna make a PSA, best to keep it under 2 minutes. 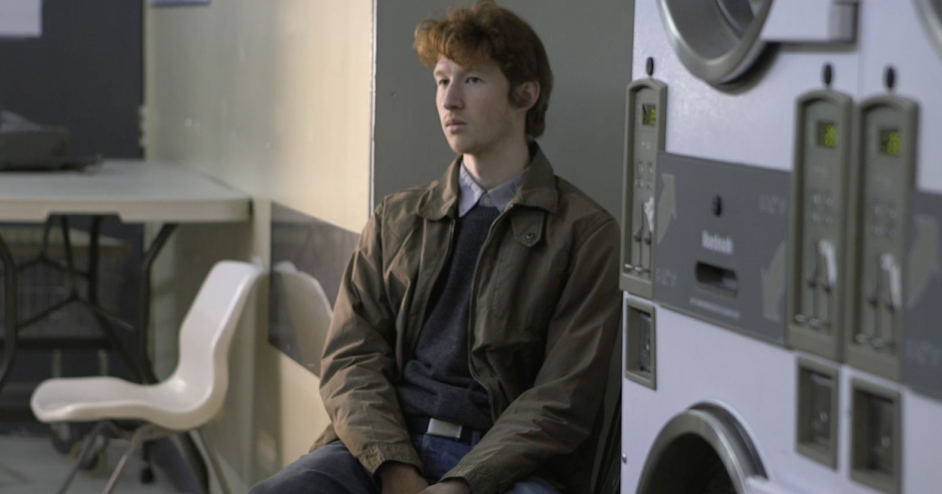 “I often think of the people at the laundromat as my almost-acquaintances” muses the narrator of Jane Bau’s slice-of-life drama. The Sunday Cycle refers to the weekly ritual of a cross section of Vancouver who all do their laundry at around the same time at the same run-down laundromat.

They share machines but little else as the introverted narrator of the piece (James Morrison) makes a game of deducing what he can of the others from the idiosyncrasies he observes. Only when a tragedy threatens to disrupt their established routine are they finally brought together where old assumptions are challenged and new bonds are formed.

I was surprised to learn that this was in fact a student project, ostensibly from Simon Fraser University. While Robert McKee may bristle at the liberal use of off-screen narration, the story it tells is a compelling and relatable one. Given that we’re all currently living in a masked-up, socially-distant reality at present, little interactions like the ones on display here will be all the more appreciated post-pandemic. 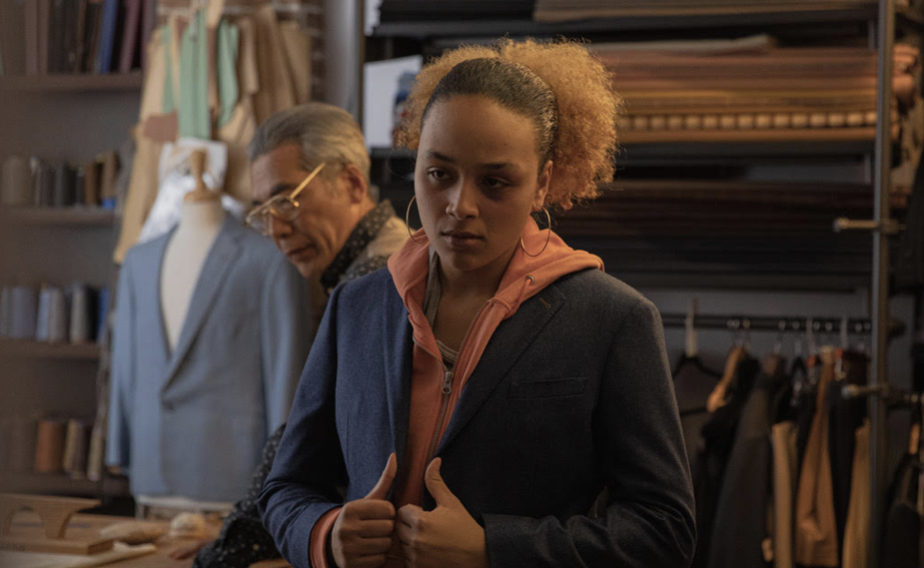 Connection can occur in the most unlikely of places amongst the most unlikely of people. Alex (Megan Danso) is struggling between playing the role of the daughter her mother expects or openly presenting her masculine side. When she drops off a secondhand blazer to be altered, she finds a kindred spirit in the shop’s tailor (Hiro Kanagawa) who has had his own struggles with gender conformity.

The Tailor is buoyed by outstanding performances from the two leads that compliment each other magnificently. Writer/Director Nathalie Therriault makes excellent use of the short’s 16 minutes telling a complete story. The narrative is slightly marred by a supporting cast whose performances seem out of sync with the lead cast (a seemingly aborted subplot involving a street homophobe fails to go anywhere).

All four films can be screened virtually as part of Vancouver Short Film Festival 2021 until at least Friday, Jan 29 @ vsff.com