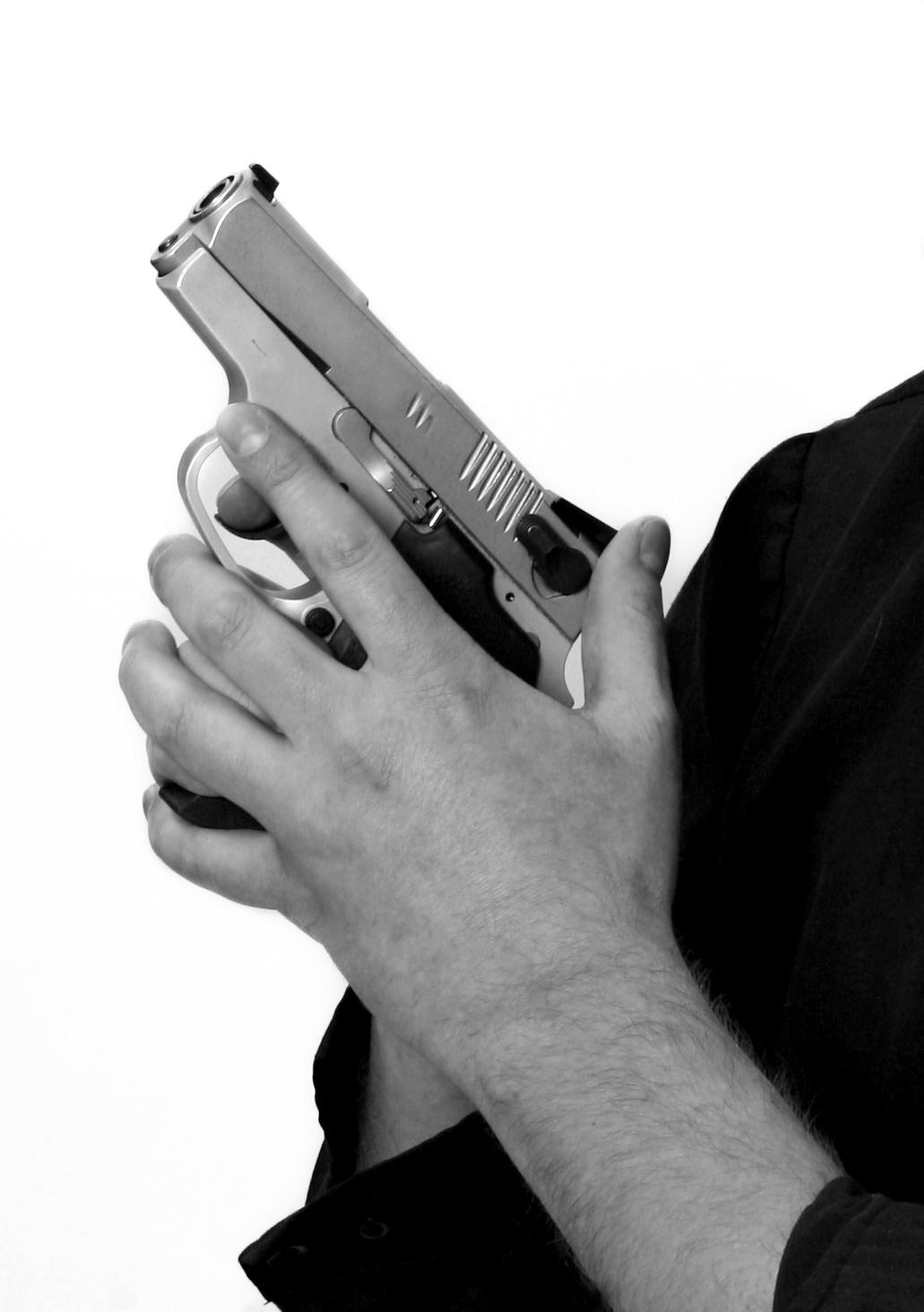 At a time when there is already very little to smile about, movie fans were dealt another disappointment last week with the news that No Time to Die has had its release date pushed back for a third time. Daniel Craig’s swan song is turning into the longest goodbye since Philip Marlowe. The official 007 website has announced that the movie is now scheduled to premiere globally in October, some 18 month later than originally planned.

The delay comes as yet another blow to a cinema industry that is already beleaguered, both here in Canada and across the world. There has also been a significant ripple effect. No sooner had the announcement hit the press than Sony made a similar move with five forthcoming releases, including Ghostbusters: Afterlife and Peter Rabbit 2, while Universal pushed back Bios, starring Tom Hanks, from April to November.

What can we do instead?

Disappointed Bond fans have already had a five-year wait since Spectre hit the screens in 2015. There is now the real possibility that this gap will be even longer than the six–year hiatus between License to Kill and GoldenEye. How can we occupy a further nine month of waiting?

The last two Bond films collectively grossed more than $2 billion at the box office, so it seems inconceivable that No Time to Die will forego the cinematic release entirely. However, a straight-to-streaming release is being touted as a genuine possibility. It’s already happened with some major Disney titles like Mulan and Soul, while The Dig, a historical drama starring Ralph Fiennes, had its theatrical release pulled and went straight to Netflix.

Fiennes, of course, will also be seen reprising his role as M in No Time to Die. When asked in a BBC interview whether the Bond release could go down the same role, he replied: “We don’t know, there may be financial reasons or imperatives that mean they have to put it on a streaming system.”

There are fewer cinematic stories bigger than a new Bond film. If this really does happen, it will surely cast the greatest doubt yet over the future of cinema.