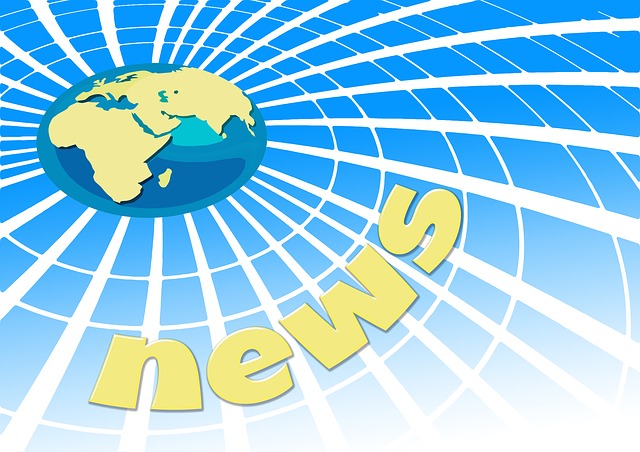 Horse racing has been around for thousands of years and has since that time only grown in popularity. It was practised as far back as 4500BC in central Asia and continued up until the British created what many recognize as modern-day racing. With that said, racing horses has now become a popular pastime all over the world, and this is clearly evidenced by the sheer number of races available. So, if you are a racing enthusiast, below is a list of the most prestigious and unmissable races around the world.

First established in 1875, this popular race is one of the shortest lasting no more than 1.25 miles. Therefore, it has earned the nickname ‘the greatest two minutes in sport.’ The short nature of the races makes it also one of the most intense with the winner draped in a garland of roses. Thousands of spectators flock to Churchill Downs for the event which takes place on the first weekend of May.

The Royal Ascot has a long history, and the race track was founded by Queen Anne in 1711. Two centuries later, it took on its current form and is a festival of sorts drawing thousands of people including the upper echelons of English society. More so, the event takes place over five days in June and features 16 group races. Also of note is the most important race of the bunch which is called the Ascot Gold Cup. This race is a long one that is open to horses aged four and over.

This is the latest of all the racing only coming into existence in 1996. However, it was a great way to showcase the wealth of the Arab world, and it has since its inception become the richest race in the world with a prize purse of over eight million pounds. It is held on the last Saturday of March and is open to Southern Hemisphere three-year-olds.

Japan is home to one of Asia’s most prestigious equine events. The Japan Cup takes place in November every year and doesn’t have much of a history as it was first established in 1981. Nevertheless, it has since grown in popularity and is easily one of the richest horse races in the world with a prize purse of over four million pounds. What’s more, it is open to horses aged three and above and doesn’t allow more than ten foreign-trained horses into the lineup.

Over in Australia, there is no race more prestigious than the Melbourne cup, which sees millions of bets placed at Timeform and various other sports betting sites. Held every first Tuesday in November, the races first started in 1861 and features a racetrack that goes on for about 3,200 meters. Furthermore, it has a strong international presence with sponsors falling over themselves to be attached to the race. Besides, it even has a best-dressed competition which is seen as the highlight by some fans.