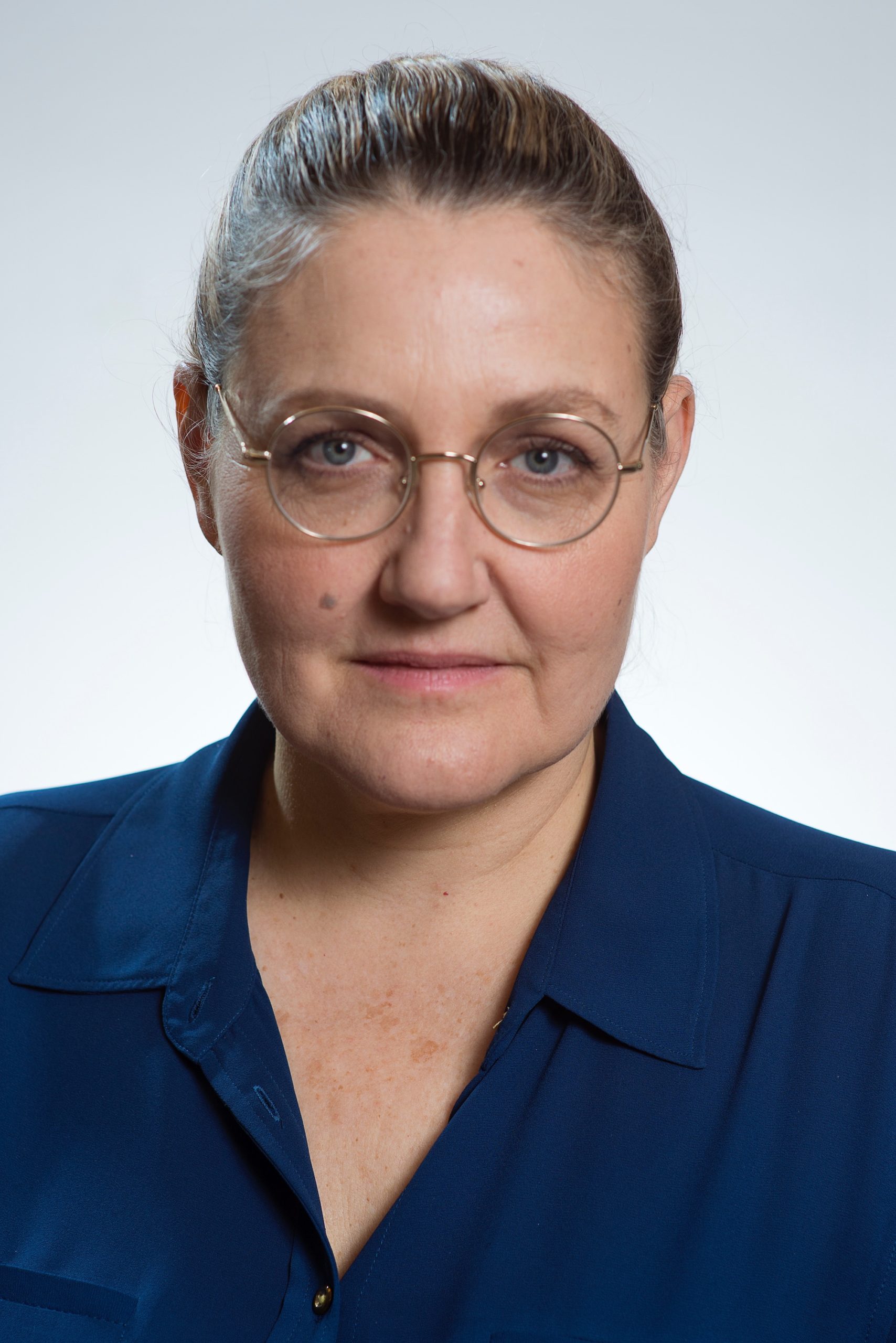 As some of us may have heard, Women In Film’s Executive Director Carolyn Combs is stepping down from her position and moving away to Toronto. Which could mean some big changes and bigger opportunities for her. At the same time, her film Bella Ciao has been released digitally worldwide after quite a few screeners around Canada. I spoke to Carolyn regarding her film and her plans for the future. She really went into quite some fantastic detail.

HNMAG: So, you’re departing WIFTV and moving to Toronto, what are some of your plans out there?

Carolyn Combs: That’s a very good question. I don’t know what I’ll be doing out there yet. I’ll be looking for work, I’ll continue to be a member of Women in Film, and I’ll likely be more active in WIF in Toronto. I’ll also spend time with my family, which is the reason why I’m moving out there.

HNMAG: Do you feel you will thrive more in Toronto or will work be at the same level as in Vancouver?

Carolyn Combs: I’m hoping that it will be at the same level. I really enjoy my job here, and I’d love to find a job that I enjoy as much as this one. I’ll also continue to make films, so we’ll see how that pans out in Toronto (laughs)

HNMAG: Are you familiar with the vibe and area of Toronto or do you feel it might take some time to adjust?

Carolyn Combs: I’m sure it will take some time to adjust. I grew up in Hamilton, so I do know the area, and I have family there so I visit quite frequently. I’m sure there will be an adjustment period though.

HNMAG: Now about Bella Ciao, how does it feel to have it get digitally released?

Carolyn Combs: I’m very happy it’s finally getting out there. It has been a slow release, we did the first theatrical release last spring in the Vancity Theatre. We had great audiences and great feedback. Then it played at the Rio, and then in Winnipeg and then we sort of put it on hold because I sort of work full time at Women in Film. Then we had a scheduled release in Ontario. It was supposed to open at the Carlton Theatre on April 17th. But then of course, COVID happened and we couldn’t do that so we went through a period of “What are we going to do? Are we going to wait? Are we going to do a digital release?” We started exploring options and eventually found out about Reel Causes, and it seemed like such a wonderful opportunity to work together. So I’m really really happy to be working with Reel Causes on this digital release.

Carolyn Combs: It was mixed. There are so many wonderful memories I have of shooting the film, so many great actors I loved working with. There were also real challenges, it was extremely low-budget, we had a lot of bad weather during that month of June, and shooting outside was very challenging in terms of sound. But we had a great cast and a great crew and we all worked really really hard to pull it off. We had a lot of support as it was a community based film. The community really opened up to us and seemed to support the telling of this particular story. We shot at different locations around Commercial Drive and the business owners and the neighbours were all very open to us shooting so it was a very nice experience in that way.

HNMAG: What was the best part of the whole experience?

HNMAG: Where did you find such talented actors?

Carolyn Combs: Right here, in Vancouver. Most of them live in the Commercial Drive area or have a connection to Commercial Drive and that’s what we wanted. The only actor who came from outside was Tony Nardi. We’ve known Tony for years and he is actually based in Toronto. But he had a connection to the drive and I think it’s his wife who grew up around there. He also had a friend there who he stayed with while we were shooting in the neighbourhood. Carmen Aguirre is from here. She also grew up in the housing cooperative that I live in now. So that was quite a nice connection because we shot where I live. It was wonderful to have such a tie to Carmen through story and the location.

HNMAG: How long was the shoot?

Carolyn Combs: I think we had about… 25 days? Scheduling was a nightmare, being ultra low-budget and such a large ensemble of cast members. So there were lots of schedules to work out and shoot around the schedule of locations before they closed. That was quite a challenge.

Darren has stated quite some interesting facts about Bella Ciao himself and it’s fantastic to see how well the movies been doing. At the same time, It’s great to see Carolyn planning ahead for her new job and lifestyle in Toronto. Best Wishes to Carolyn Combs on her journey to Toronto and her journey into this exciting new chapter of life!