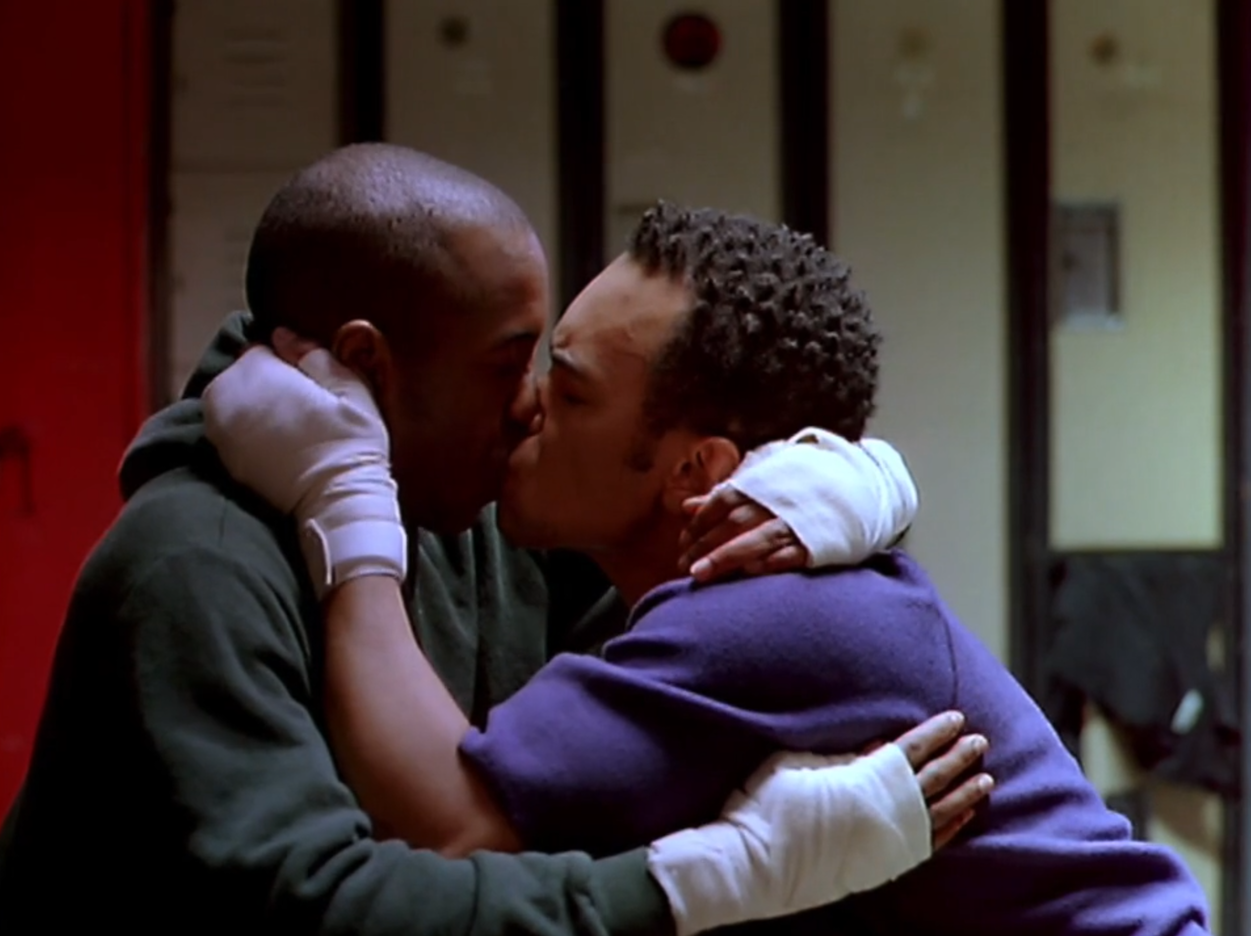 The power of storytelling—especially a good visual story—places the viewer in the character’s shoes, so that they can experience the world from a different angle.

A good story shows the truth from a character’s perspective. In a word, story creates empathy.

This is never more important than when a story speaks to topics and voices who have been underserved in the past.

In Canada and abroad, June marks the beginning of Pride Month, a series of events that celebrate the freedom of those groups who have struggled for decades to overcome prejudice and be accepted for who they are.

In Toronto, the start of Pride Month is rooted in the tradition of raising Pride flags at city hall.  Although the COVID-19 health pandemic has curtailed some of the traditional celebrations like large parades and concerts, supporters are improvising through virtual events and other online activities.

Thinking outside of the box and understanding social distance guidelines, Canadian campaign MADE | NOUS is celebrating the LGBTQ2+ voices who have paved the way.  They’ve been doing that by posting on the @made_nous Twitter page every day in June the most iconic, ground-breaking and heart-warming moments from Canada’s rich history of LGBTQ2+ film and television moments.

“We wanted to reach fans of Canada’s content, members of the LGBTQ2+ community and allies with a message of hope and love during these times of social distancing,” explains Mathieu Chantelois, VP, Communications and Promotions, Canada Media Fund. “There are many ways to show Pride this year and MADE | NOUS is delighted to take the celebrations inside, to all Canadians’ homes.”

MADE| NOUS was specifically created to celebrate the works of Canadian creators in film, television, video games and digital entertainment, both here and around the world. Since the campaign’s launch in 2019, MADE | NOUS has highlighted the achievements of many new voices, in part by using successful mini-campaigns on social media.

In April, MADE | NOUS’ month-long #MADERoadTrip with Jay Baruchel @BaruchelNDG) showcased some of the comedic actor’s favourite Canadian TV and film projects in the places they were created around Canada.  And in May, MADE | NOUS celebrated #AsianHeritage Month with Simu Liu (@SimuLiu) and Maitreyi Ramakrishnan (@maitreyiramakrishnan).

“Through these initiatives and by teaming up with some of Canada’s celebrated artists, MADE | NOUS is really focusing on giving Canadian content creators and actors the recognition that they deserve,” adds Chantelois.

Now during Pride Month, the campaign is focusing on projects that have depicted positive LGBTQ2+ relationships that in themselves are also compelling and well-crafted stories.

Schitt’s Creek (2015-2020) is one of the most recent examples, which garnered widespread acclaim and numerous awards, including the Dorian Award from the society of LGBTQ Entertainment Critics, as well as a GLAAD Media Award nomination. Dan Levy’s depiction of the character David Rose as a pansexual character, along with his funny and sweet relationship with partner Patrick Brewer (Noah Reid) won accolades. The show made waves ahead of its final season, when Pop TV and the CBC put up promotional billboards of David and Patrick kissing. The pair are engaged to be married in the final episodes.

Then there’s the gritty, tragic 2011 French language film Marécages (translated “Wetlands”), set in the midst of a drought in the eastern townships of Quebec. The story focuses on the Santerre family, who run a dairy farm on the verge of bankruptcy and suffer two tragic deaths. After the death of his father and the prior death of his brother, 14-year-old Simon (Gabriel Maillé), comes to grips with his own homosexuality in the face of an abusive man who tries to take his father’s place.

It could be argued that older works, like I’ve Heard the Mermaids Singing (1987), directed by Patricia Rozema, paved the way for the previous examples to be made possible. This dramedy starred Canadian actresses Sheila McCarthy, Paule Baillargeon, and Ann-Marie MacDonald. It was the first English-language Canadian feature film to win an award at the Cannes Film Festival. The story focuses on Polly (McCarthy), a temp secretary who comes to work for a private art gallery, run by Gabrielle (Baillargeon), and a young artist named Mary (MacDonald), who is Paule’s young lover.

Canadian film scholar Thomas Waugh wrote that Rozema was the most prominent of English Canada’s lesbian filmmakers, perhaps because this movie, among her other works, subtly sets those relationships inside the overarching story in a natural and unassuming way, rather than it being the story itself.

Chantelois agrees that the best TV shows and films bring us together as Canadians and as people—and that we need it now more than ever.

“We are truly living in a golden age of content creation. Viewers have a seemingly endless choice of programming. The quality of writing, acting and directing has never been better, and we are finally beginning to see a diversity of onscreen faces, bodies and storylines.”