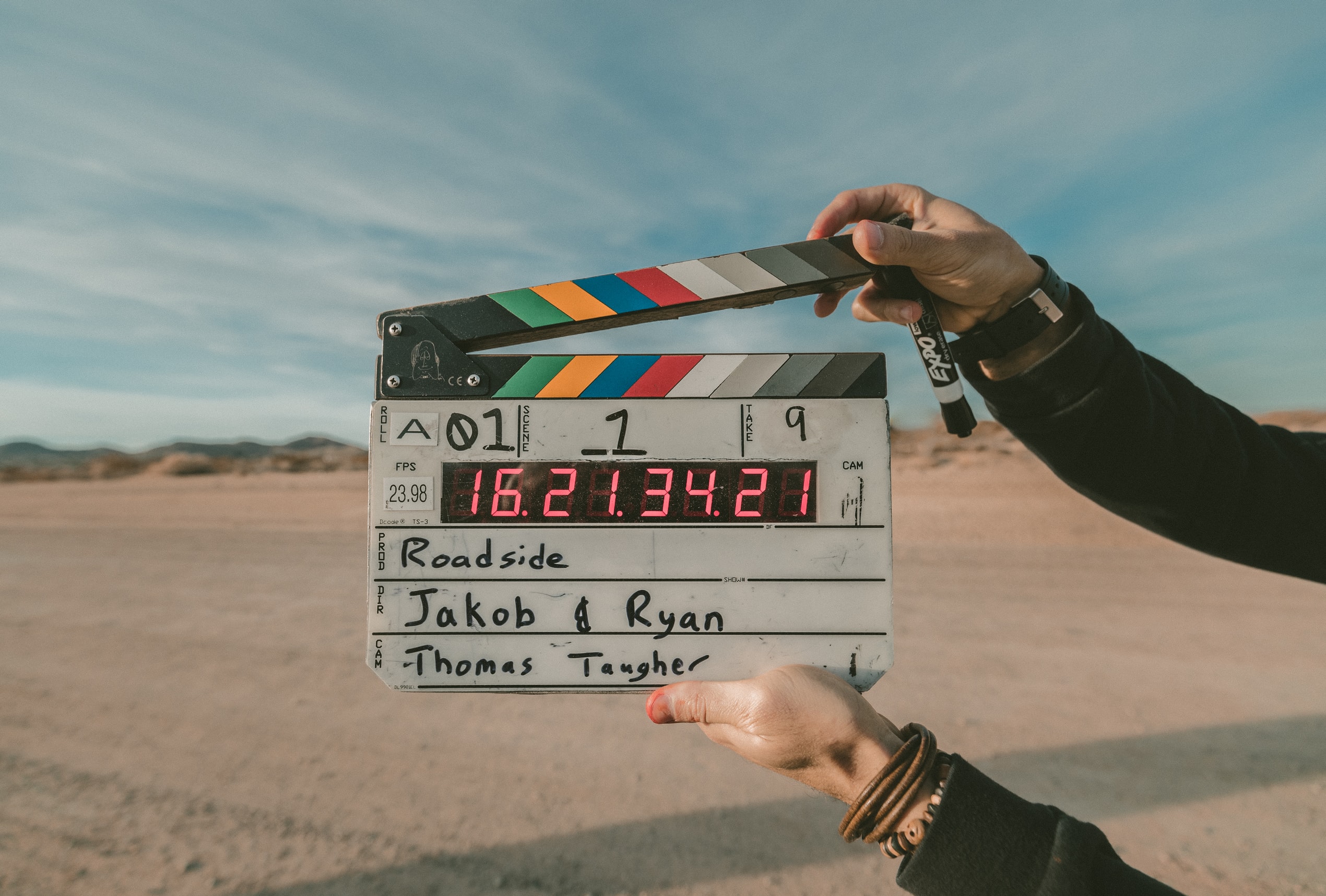 If you take the time to really dissect the most iconic films over the last five decades, you’ll eventually notice the interlocking web of great directors and producers that leave their DNA all over Hollywood. Perhaps a certain movie you have enjoyed for years has the same producer or screenwriter as another one of your favorites. Eventually as you begin to dig deeper, you start to notice his specific touch or flair in a number of other films. There are many examples like this across the film industry, and certain individuals have really left their mark.

One of these great creators is Ivan Reitman, who by any definition is one of the most prolific artists in Canadian film history. His work as a producer and director is legendary and some of the most memorable films of all time have his fingerprints on it. Let’s look back on Reitman’s incredible career and remember some of his most famous credits.

Bill Murray was all over the place in the 1980s, and his creative partnership with Reitman is truly what started it all. This “life in the military” classic is filled with humor and memorable moments like the scene in the boot camp poker game where Murray goads his opponent with the line “Go on, bluff me!” Bill Murray comedies have always held up well so for anyone with a fondness for streaming movies, this is a great one to spend the evening watching. Of course, fans of Reitman know this is not the last time we would see him and Murray pair up.

Easily one of the most iconic films of all time, Ghostbusters is synonymous with the 1980s and is responsible for taking Reitman’s career to the next level and establishing him as a go-to director for comedy. Starring Bill Murray, Dan Aykroyd, Rick Moranis and others, the film cost just $25 million to make, and yet returned almost $300 million worldwide. Projects like Ghostbusters are what cemented Reitman as one of the most memorable directors of all time.  It was overall the most successful comedy film of the 1980s and without it, the entire history of cinema would be quite different.

Another comedy with a whacky premise, in Kindergarten Cop we got to see the buff action star Arnold Schwarzenegger take on a more lighthearted type of film. Instead of massive explosions and gunfights, Schwarzenegger was an undercover officer at a kindergarten, trying to track down the wife of a notorious criminal. With just a modest budget of $26 million, Kindergarten Cop went on to gross over $200 million worldwide, marking another successful project for the Canadian director. Space Jam was a huge success in the 1990s and really felt like something new and exciting when it was released. Starring basketball legend Michael Jordan, Wayne Knight and another cameo appearance by Bill Murray, the film was a hit internationally and grossed over $200 million dollars. Seamlessly blending computer graphics with live actors in a unique way, Space Jam is a memorable credit in Reitman’s producing portfolio.

While Reitman is known for his long list of comedies, he has dabbled in other genres and projects like the massively underrated 2007 film Disturbia. Reitman has said that he’s “always been a fan of thriller and horror genres” and to that note, his first two producing roles were on Cronenberg films Shivers and Rabid. Disturbia allowed Reitman to showcase a different set of skills in what amounted to a very interesting film starring Shia LaBeouf in one of his earlier lead roles.

As the newest film on this list, Reitman shows here that he is still relevant and staying busy. Baywatch was adapted from the 1990s show of the same name. In the years leading up to the release of the film, Reitman continuously expressed how much he wanted to do this project and repeatedly stated how fun it would be to update this memorable television show. Dwayne “The Rock” Johnson and Zac Efron were the lead actors and had a chemistry on-screen that somehow worked out very well.