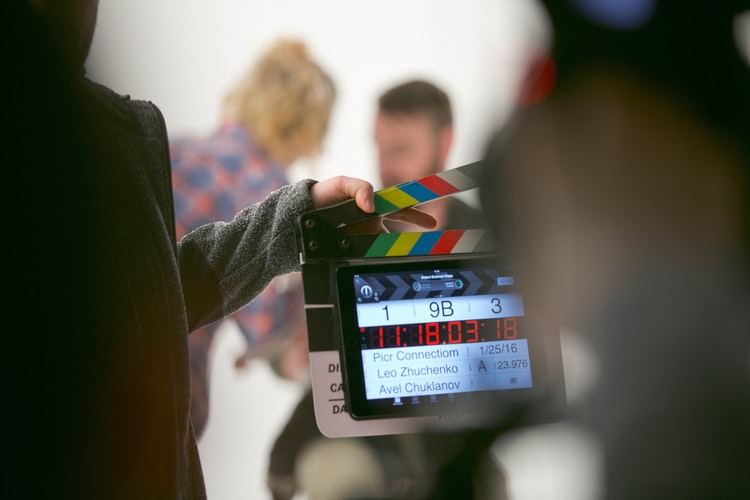 Filmmaking in Canada has a rich history that spans over 100 years and has brought us some incredible films that we will always remember. From Ghostbusters to Titanic, some of the biggest blockbuster films in history can be attributed to great Canadian directors. As we look back on decades of illustrious films and get excited for those yet to come, let’s take a moment to honor five of the most memorable Canadian directors.

Born in Ontario in 1926, Jewison has enjoyed a lengthy career that contributed greatly to the Canadian film industry. In 1988, he founded the Canadian Film Centre that helps give back to aspiring directors and screenwriters with professional training.

Over the years, Jewison has directed some truly amazing cult classics that have gone on to be some of the most memorable films of all time. Fiddler on the Roof, Rollerball, and Jesus Christ Superstar are beloved by fans around the world. One of his most cherished films is The Cincinnati Kid, a story of an up and coming poker player going against the odds. It’s often considered one of the greatest poker films of all time, against which all others are compared.

In 2003, Jewison was awarded the Governor General’s Performing Arts Award for a lifetime of contributions to the film industry. He also received numerous Academy Awards nominations over the years for best director and has his own star on the Hollywood Walk of Fame.

If there is one word that truly sums up Cronenberg and his eclectic career, it’s memorable. The Toronto born actor/director has been called the “King of Venereal Horror” and the “Baron of Blood” for his grotesque films that often show bodily horror. Everyone that has seen one of his films is left puzzled and in a state of shock, which is precisely what he strived for.

He first gained popularity with the release of the 1981 thriller Scanners, which was quickly followed by Videodrome and The Dead Zone in 1983. While all these are memorable in their own right, Cronenberg is perhaps most well known for the 1986 picture The Fly. Though he has many acclaimed films, die-hard Cronenberg fans consider the 2005 film A History of Violence to be one of his best works. The Ontario born director James Cameron has created some of the highest grossing blockbuster and science fiction films of all time. If there’s one thing that you can say about his catalogue of films, it’s that Cameron has a way of making his films feel larger than life.

From the historical and emotional drama of Titanic to the groundbreaking CGI film Avatar, Cameron’s films have a way of showing incredible scale and depth to the viewer. His early works, The Terminator in 1984 and Aliens in 1986 were some of the most successful films of the 1980s and helped define the decade. The sequel to his world-renowned film Avatar is scheduled to be released in December 2021, and fans are counting down the days.

Dennis Villeneuve is the most modern director to make this list, but he has already made a big name for himself in the industry and movie buffs are greatly interested in where his career goes from here.

He gained a worldwide fanbase for his projects Sicario and Arrival, both being box office successes. Arrival was especially well-received and generated over $200 million worldwide. His best work thus far may be Blade Runner 2049, the sequel to one of his favorite films as a child. The movie didn’t break box office records, but appealed greatly to fans of the original film and marked Villeneuve as a director to keep an eye on.

His next project, Dune, is his most ambitious yet, and will bring to life the novel of the same name that is often credited with being the best science fiction work of all time.

Reitman is most famous for his many comedy oriented films that are synonymous with the 1980s and 1990s. A Czech citizen at birth, Reitman and his family immigrated to Canada in 1950.

After producing famous films like Shivers and Rabid in the late 1970s, his first directorial role was the film Meatballs in 1979 that helped launch his career. Reitman has directed some iconic films since then, including the fan favorite series Ghostbusters, as well as the hilarious picture Kindergarten Cop, that allowed us to see the action hero Arnold Schwarzenegger in a new light. In addition, he helped produce some equally well-received films like the 1996 classic Space Jam, and Private Parts in 1997.

Reitman’s talent has proven to run in the family, as his son Jason Reitman has also made a name for himself in film, most notably with the Oscar winning Juno that grossed over $200 million worldwide.