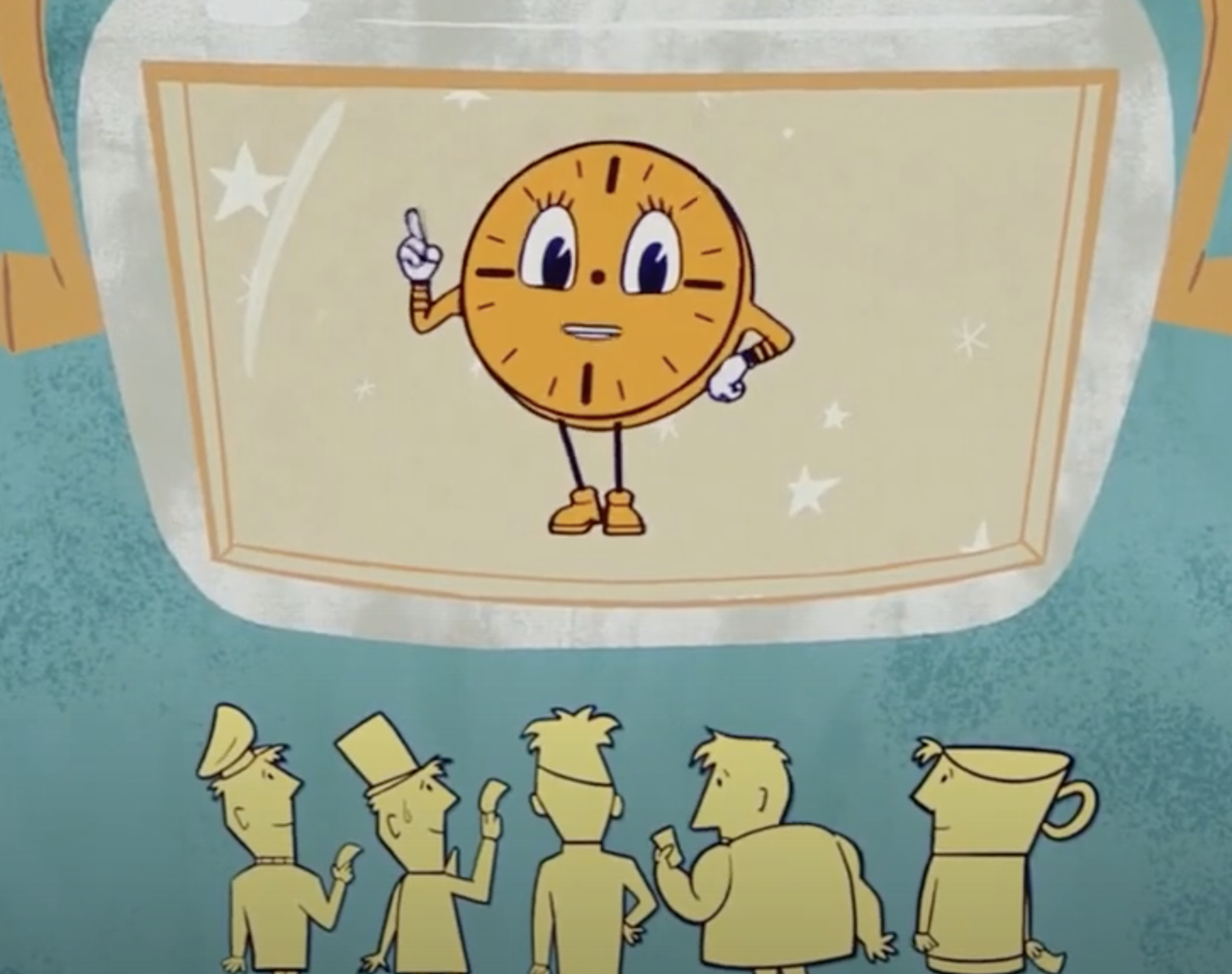 After much delay due to the ongoing COVID-19 pandemic, Marvel’s TV show Loki, which centres on the Tom Hiddleston villain/anti-hero of the same name, debuted on Disney+ last week to much acclaim and fanfare. A great deal of the praise focused on the interplay between Hiddleston and his co-star Owen Wilson, though there was one other character that caught the attention of many. However, given that this character is animated and has a distinctly “Southern drawl”, as io9 put it, few realised that it was a legendary Canadian voice actress playing the role that has the internet talking.

As a warning to all, there will be spoilers ahead for both Avengers: Infinity War, Endgame and the series premiere of Loki, so read on at your own discretion.

Marvel’s latest TV show picks up exactly where the God of Mischief left off in Avengers: Endgame, as Loki absconds with the Tesseract after the Avengers’ initial failed attempt to reassemble the Infinity Stones, which required travelling back in time to his invasion of New York in 2012’s The Avengers. Thus, this is not the version of Loki that was killed by Thanos in the opening scene of Infinity Wars. After committing the murderous act, Thanos himself coldly muttered “No resurrections this time”, referencing Loki’s propensity for faking his own death while slyly winking at Marvel’s own tendency for resurrecting fallen characters, particularly up to that point in the MCU.

By escaping the way he did, Loki inadvertently disrupts the “sacred timeline”, which leads to his arrest by the Time Variance Authority (or TVA), a seemingly omnipotent bureaucratic organisation who operate apparently outside the realms of time and space. They are so powerful that even the Infinity Stones pale in comparison, with one TVA employee nonchalantly noting that he and his colleagues frequently use them as paper weights!

Given that Loki consists of six episodes, Marvel had precious little time to establish the history of multiversal wars and the part played by the all-powerful creators of the TVA, the Time-Keepers. While they touched upon the subject of a singular timeline in Endgame, Loki must nonetheless introduce a whole new conception of reality within the MCU, and this goes far beyond the magical and extra-terrestrial elements introduced before. Yet, they manage to achieve almost all of this in the first 12 minutes of the episode, primarily through the TVA’s mascot, Miss Minutes, an anthropomorphic clock who narrates a corporate video-styled animation segment, charismatically delivered by her voice actress, the legendary Tara Strong, who I have described before as Canada’s “Woman of a Thousand Voices.”

Not only does this narrative tactic cover a lot of the required exposition efficiently, but the fact that it helps segue into the show’s brief title sequence, which was almost 12 minutes into the episode, proves that Strong’s segment was pivotal in establishing the narrative basis for the show – and the MCU – moving forward.

All this is impressive not just because of the lean storytelling, but also because it loses none of its entertainment value in the process, which happens all too often in expository scenes these days. Loki’s director, Kate Herron, has acknowledged that she was not just impressed by the clever way that the show’s writer, Michael Waldron, handles the necessary information dump early on, but also how Miss Minutes jumped off the page in her earliest conception, which was quite limited. As such, they decided to expand her role in the show, with Herron telling Screen Rant that when “we were developing the stories more, we just kept wanting to bring her back and spend more time with her because she’s such fun….It was really fun delving into her, and I’ve been really excited by how happy everyone is to see her. So yeah, we hope you enjoy more of Miss Minutes.”

If the first episode and Strong’s involvement is anything to buy, then we surely will.