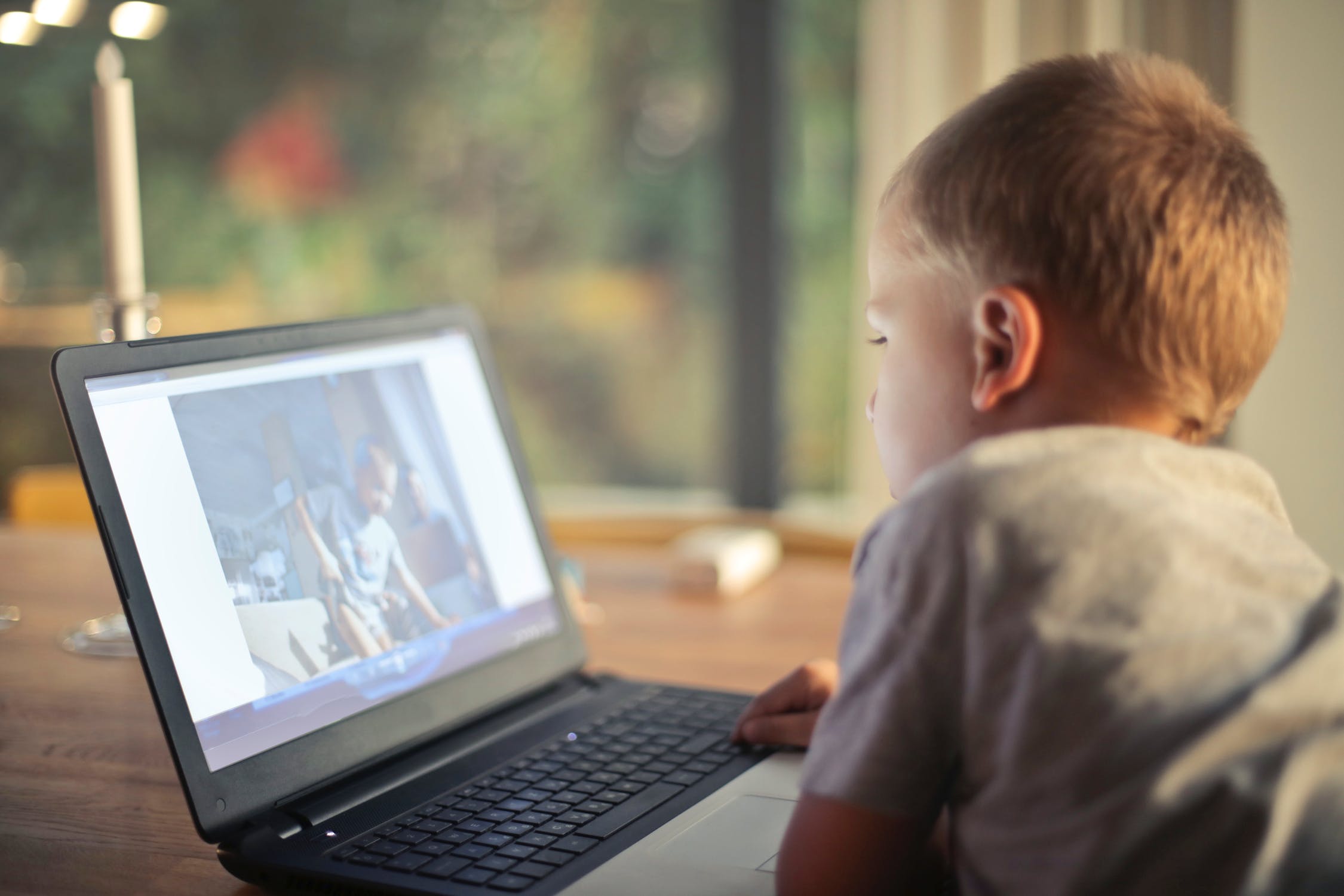 It is known to every parent that television is an undeniable part of your kid’s childhood years and the cartoons it watches can play an important role in their development. The problem comes when parents just allow their kids to watch anything that plays on the box, without filtering what they should and shouldn’t be watching.

A good idea is to use streaming services to monitor what your children will be watching while they are at home or even go through the local channel programs and choose the hours during which they should be watching. In order to help you achieve that, here are some of the best Canadian cartoons your child can watch on television or local streaming services.

Atomic Betty is a cartoon that features a female lead, Betty and her adventures being a member of the Galactic Guardians, a team of elites put together to protect the galaxy against crime. During the day, Betty Barrett is a normal 12-year-old girl who attends school and lives an otherwise normal life. When adventure calls, she and her two allies run to avert any new crisis that comes up in each episode.

Showing children a female lead character can truly empower younger girls and show boys that even girls can be powerful and great too. Especially for children that are about to enter puberty, this show can provide them with some healthier images of female role models to follow.

A cartoon like this might be old but is considered a classic and has kept company to countless children throughout the years since its creation. Inspector Gadget is a powerful and smart cyborg police inspector who tries to solve the mysteries behind the criminal actions of Dr. Claw and his organization called M.A.D.

The show features a lot of interesting technological inventions that are a part of and used by Inspector Gadget and they can positively influence a young kid into developing an interest in different technological fields. It could even be a way for them to get interested in robotics and AI, and even if they are young you can help them expand their interests and learn new things through such a cartoon.

This cartoon, created by Vincent Chalvon Demersay and David Michel in 2001 focuses on the adventures of three teenage friends from Beverly Hills. The three girls, Sam, Alex and Clover lead double lives, working as spies for the World Organization of Human Protection and are often called to solve big crimes that take place around the world.

As the cartoon running for over a decade, it shows the natural progression of the teenage girls into university students along with their hard work on combating crime daily. Each spy has a different personality and interesting traits that can be easily visible even to the youngest of viewers and the fact that so many different places around the world are mentioned in the cartoon can spark the interest of the young viewers easily.

If you wish to teach your kid a few things about Greek mythology, this might be the perfect cartoon for your needs. Clash of the Titans presents the story of the great titan Cronus after he has successfully escaped from Tartarus’ prison after being imprisoned for thousands of years. A prophecy has dictated that there will be seventeen heroes who will be able to defeat the titan and restore peace.

With all the names and characters keeping their names in Greek, you will have the perfect opportunity to educate your child about Greek mythology and related tales that they are bound to find interesting and you can even give them some assignments based on Greek mythology in order to motivate them to learn. If you need help with correcting their work, you can use the help or various writing services websites and teach them from home appropriately.

Based on the popular 1968 children’s book by Don Freeman, Corduroy the Bear was released in 2000 as a bundle of 26 short, ten minute stories. These followed the adventures on Corduroy the teddy bear and his best friend called Lisa. Taking place in New York City, the unlikely friendship between a teddy bear and a girl of Jamaican descent can teach children a lot about accepting friends of all backgrounds.

All of these characters exhibit a personality representing that of a small, preschool child, therefore making the show great for children of that age. In addition to that, you will also easily be able to find the episodes on YouTube with a simple search.

This Canadian animated series created in 2005, focuses on the life of 12-year old Ian Kelley and his aspirations of becoming a filmmaker. In reality, this cartoon reflects the early life of the show’s creator, Ian James Corlett and his own struggles with going after the dream he wanted to achieve in regard to his future career.

While Ian’s family seems to disregard his desire and aspirations and it causes him a lot of frustration, his imagination is unending and oftentimes leads him to daydream about countless scenarios as well as his ultimate dream of winning an Academy Award.

This Canadian-American cartoon was created by Danny Antonucci for Cartoon Network and while it might not be new, it is always going to be one of the best things you can let your kids watch. The 6-season cartoon follows the life of three preteen friends called Ed, Edd and Eddy, or otherwise collectively known as “the Eds” who try to find different ways to collect money from their peers in order to purchase jawbreakers, their favorite sweets.

6teen is a cartoon aimed mainly towards older kids, preteens and teenagers as it showcases examples of the daily life of being a teenager. By presenting the daily challenges that most teens go through, it can teach your kid a lot about dealing with the obligations of having their first job, first bank accounts and various issues with their friends and peers.

Being a teenager can be tough for most kids and a cartoon like 6teen can help prepare them for the responsibilities of that age in a much more fun and carefree way.

Finding the right cartoon for your parenting needs

Based on what you wish to teach to your child, and depending on their age and interests, there will always be the right cartoon for you to expose them to. While you might only want them to come in contact with certain types of cartoons, there will always be those that are simply made to make children laugh. You need to keep in mind that even these are important to the development of your child and can help create fun memories that they can look back on with happiness.

Which are your favorite Canadian cartoons to show to your kids?

Author’s bio. Daniela McVicker is a psychologist and family counselor. She is also a freelance writer and a contributor to Essayguard. Her passion is writing about leading a healthy family life and helping people enjoy their lives to the fullest.