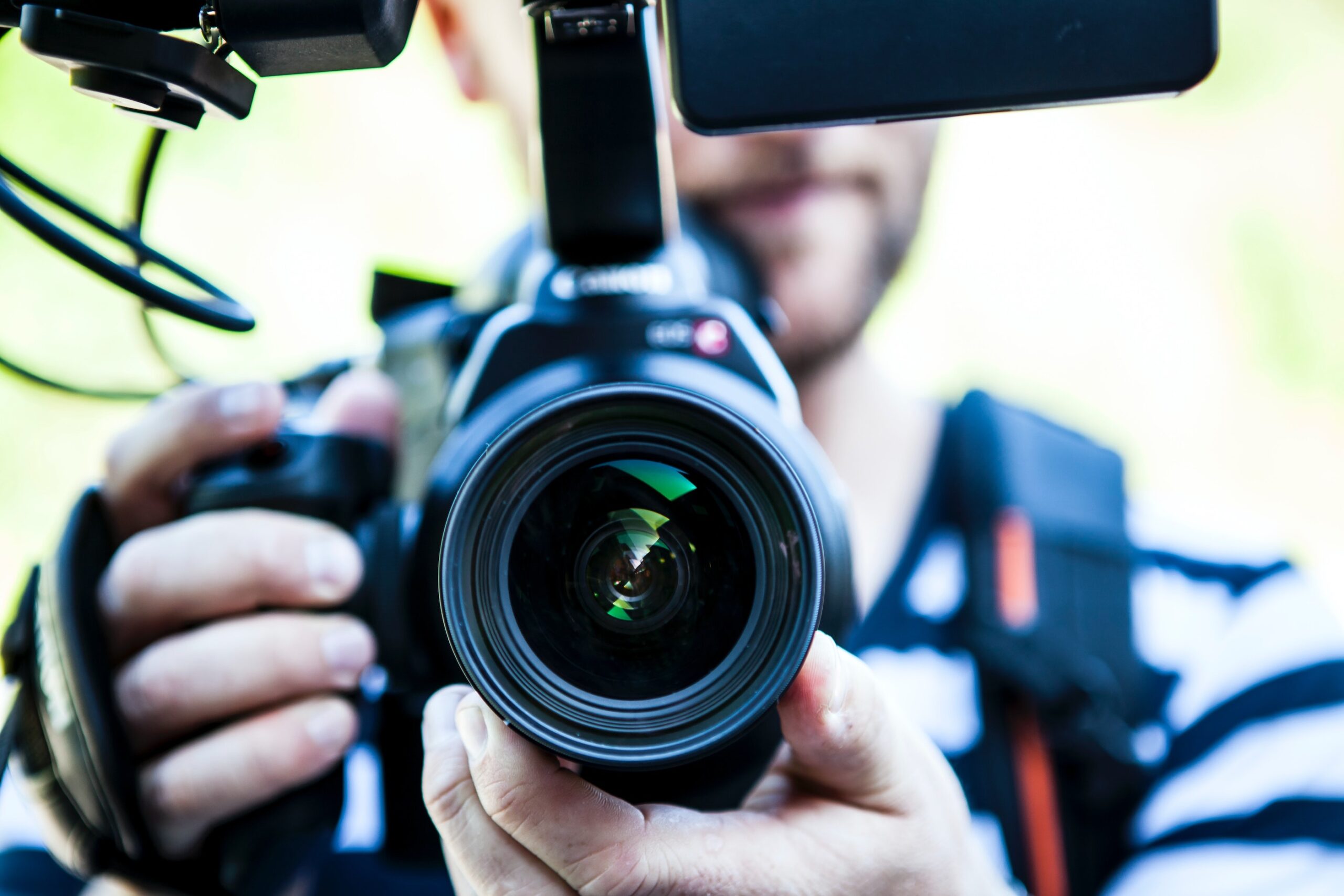 College life is full of stories that have inspired moviemakers to create blockbusters. Some movies have featured celebrities who performed their roles incredibly well. The movies range from comedies to horror and romance.

The celebrities who feature in the movies determine their success. Some are actual college students, while others have bodies or characteristics that make them perfect for the roles. Here are 5 celebrities who have graced excellent movies about student life.

Will Ferrell is famous for his role in Old School. The movie tells the story of old college mates who are not ready to let go of their college years. To relive the experience, they open a fraternity near their alma mater.

The current dean does not like the clique of friends and is ready to send them away. They have to recruit a group of existing students to act as a decoy. The students take advantage of the offer to spice their college experience. Can I pay someone to do my homework while I enjoy a round of movies or other personal engagements? Writing services provide assistants who will take over your assignment when you need some time off.

Will started acting in the 1990s by featuring in Saturday Night Live. He has also featured in other films, including Kicking and Screaming, Land of the Lost, and Semi-Pro. He is considered a member of Frat Pack, a group that arose in the 1990s from comic movies. His exploits at the movies have earned him a slot on the Hollywood Walk of Fame.

Born in 1967, Will Ferrell has the experience and network to remain in the industry for a while. He is a favorite for comedy but has also gone into writing and producing movies. His recognisable voice has seen him take up several voice-over projects.

John Belushi featured alongside Tom Hulce and Karen Allen in Animal House. It is a story of the rivalry between two fraternities. The rivalry comes from the fact that one of the fraternities is made of upper-middle-class students while the other draws its membership from misfits. The movie is heavy on politics, party culture, and sorority life.

John was also featured in the original cast of Saturday Night Live. He is considered one of the most accomplished American actors, musicians, and comedians. He started his comedy club long before featuring in SNL. John only featured in the limelight for only 10 years between 1972 and 1982. He died from combined drug intoxication but had made his mark in the comedy industry.

Anna featured in the comedy House Bunny about a playboy who is kicked out of the house. In search of a new place and work to do, he lands a job managing a sorority. She learns the values that bind sisterhoods the hard way.

Reese features in a 2001 movie titled Legally Blonde. It tells the story of a naïve girl admitted to an Ivy League law school. She has to prove that gender and looks are not everything. The role has helped to cement her place on movie screens.

Justin rose to fame with his role in Accepted, a comedy about friends who create their school after rejection into their favorite school. Justin brings out the best themes about college admission, college life, and the search for alternatives.

Many celebrities have helped to tell excellent stories about college life through movies. The movies have paid back by boosting their career prospects. It is interesting to see the impact of celebrities on some of these movies.