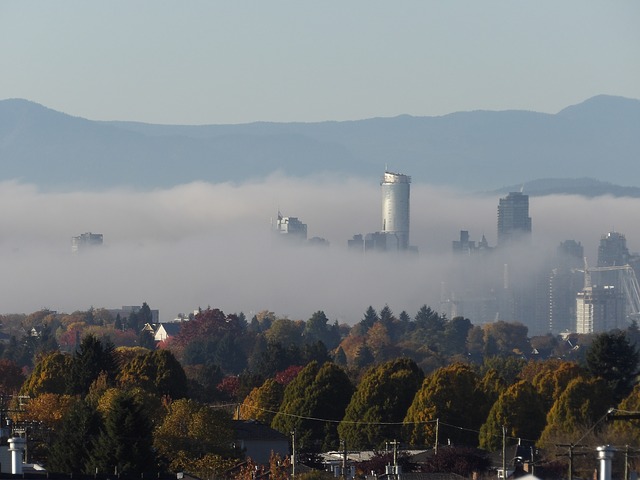 A year ago I lived in Kerrisdale, the neighbourhood that inspired Superbad. It is a neighbourhood filled with seniors, sushi restaurants, and students living in basement suites. Seth Rogen and Evan Goldberg went to the neighbourhood high school, Point Grey Secondary School. Many of the street names and addresses referenced throughout the movie line up well with this neighbourhood. Their production company, Point Grey Pictures, is named after the aforementioned school. So why is Superbad set in suburban California? Unfortunately, as the story goes, Rogen and Goldberg were less powerful at the time, and therefore at the mercy of their producers, who wanted the setting changed. It’s those with power that get to dictate which places are featured in which movies in Hollywood, and this is just one of many examples where Vancouver was used and then forgotten. Its face is used, and its name is not.

It’s well known within the film industry (both in the U.S. and in Canada) that Vancouver, British Columbia is an attractive place to shoot, but actual stories are never set here. I wonder why that is. I think it’s partially the fault of whatever boards are in charge of the Canadian film industry, the ones that only let Toronto (and even then, it’s rare) be mentioned by name. This should not be the case. Vancouver is undeniably versatile. It’s got beach, city, and mountains all within a 20-minute drive of one another. Put another way, The X-Files, Juno, and X-Men were all shot here.

Once a few movies or television series actually set in Vancouver become popular, the city will become a hotbed, no longer just because of the tax credits (which, unfortunately, were recently cut by a few percent by the province’s premiere Christy Clark). Now, with the availability of instant information because of the Internet, even viewers are aware of the fact that Vancouver constantly contributes itself as setting with little to no recognition in story.

I attended UBC for four years, and the number of times I had to see the street signs or local restaurant marquees changed to become those of New York, Chicago, or L.A. is absurd.

To exist in a city as a great as this would not be the worst thing for a Hollywood story.

One thought on “Vancouver: A Place People Recognize As Washington, Oregon, or California”