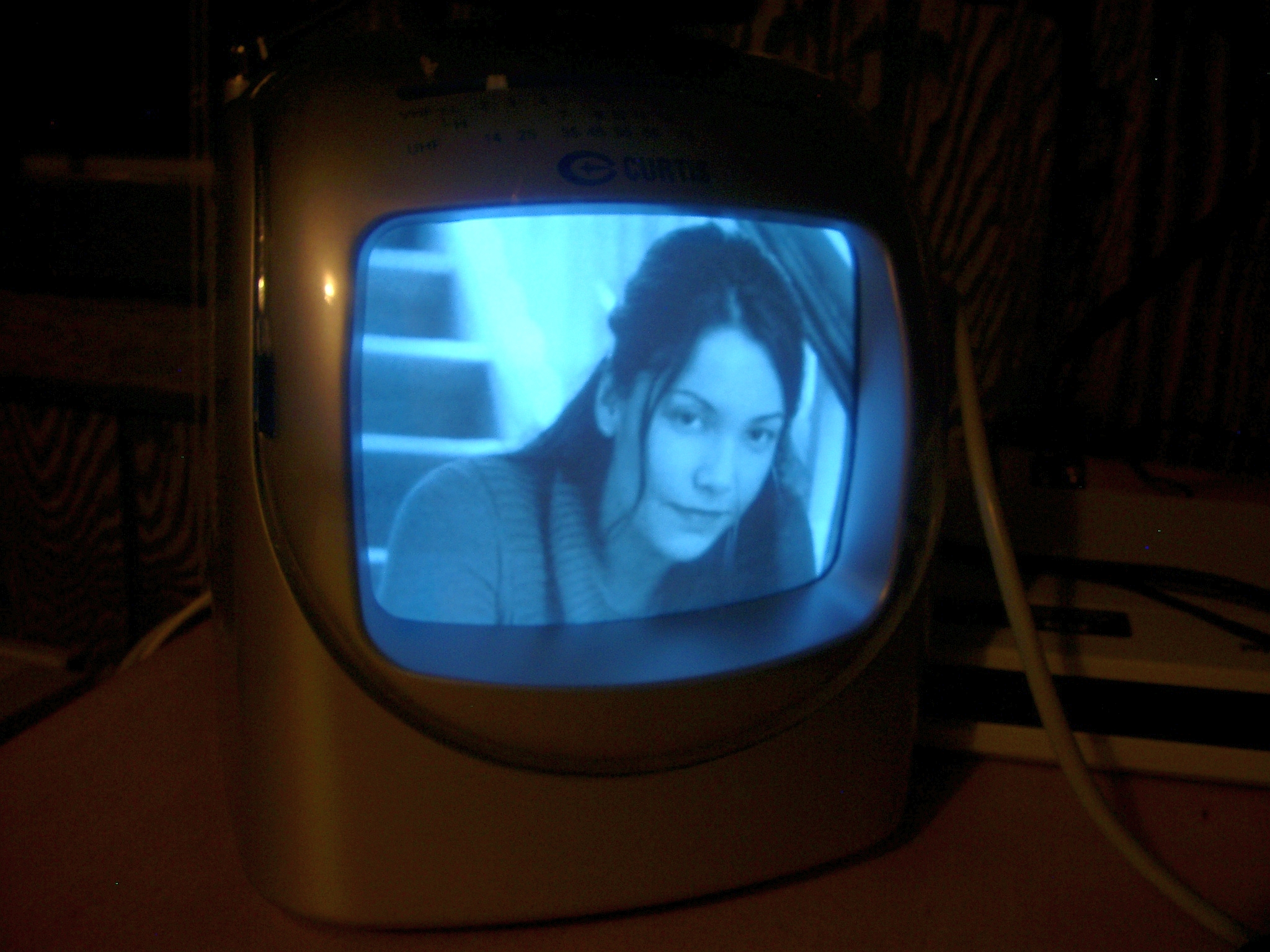 Last Wednesday, the CBC reported that the Canadian Radio-television Telecommunications Commission (CRTC) disappointed consumers by changing their basic cable deals. Shaw, Bell, and Rogers have all ridded their discounts, no matter how small (Shaw previously provided a $3 discount to those with a basic cable package).

Many feel betrayed, but I have a question. Apart from the news, which you can find in a more tailored, less bias format – not to mention in greater detail – online, what do these cable services provide? The shift to online-based entertainment providers (Netflix, Crave, Shomi, Yahoo, not to mention the ability to illegally torrent) has all but made cable television unnecessary. The reason people my age (20s) have cable is because of Internet-television bundles that drive down the price of the Internet itself.

If you’re thinking, “Okay, you can watch almost everything on your computer, but it’s a tiny screen,” fear not. There are very affordable HDMI cables or converter cables that allow you to project your computer screen onto your television screen.

I understand it’s easy for someone who’s grown up in an almost entirely post-dial up Internet world to tell those who didn’t that they should switch – but they should. I am telling you that. Don’t give yourself two headaches by dealing with both services. Get on board with the Internet entertainment shift and turn your television into an accessory.

You’ll realize this is the right choice when you sit down to watch the Emmy’s in a few weeks and see 90% of nominated series come from everywhere except basic cable channels.

Something else you might be thinking, “I can only access HBO if I have basic cable!” Here’s the truth: All of HBO’s best programs begin and end with the summer season, so not even the goliath that is the Home Box Office premium channel is worth keeping your basic cable.

All in all, don’t rage at the CRTC, try and avoid them as much as possible.