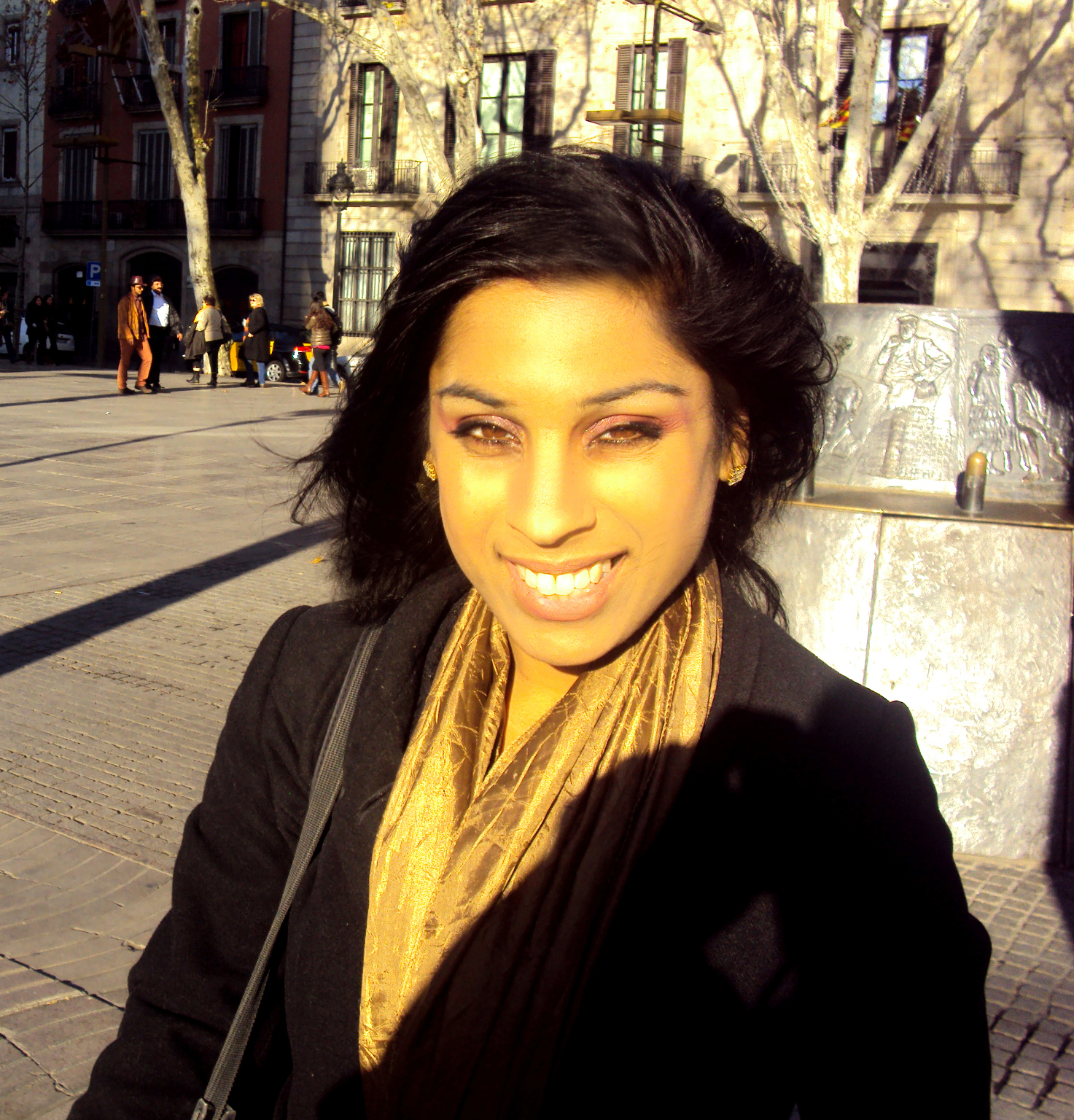 When it comes to explaining the film industry in our country we refer to as Hollywood North, how do we describe or even discuss it? Such as celebrities in particular. People believe that Canadian content is not exactly the most popular or well, the most entertaining. But that is not true. Usually Canadian celebrities are more common with other subjects like music, sports, and literature, but there is a fair amount regarding our unique film industry as well. To cover stardom, celebrities and more in our home, Samita Nandy’s book Fame in Hollywood North goes into detail about Canadian celebrities and their part in this nation. Yes, they are very similar to most celebrities of today when it comes to fanbases in particular. Fame in Hollywood North can be seen as both a study guide and a book of facts as Nandy introduces the concept in chapter 1 while referring to the works of experts on the subject like Sue Holmes, James Monaco, and David Marshall. The details and beliefs in the book not only dwell on the lifestyles and effects of celebrities on our country, but also on how following them on social media causes an impact on society as well.

In other words, the Canadian society is very much like our neighbour’s society with a blend of uniqueness at the same time. Not as different as most may think with some similarities. Upon reading, one discovers that Canadian celebrity culture isn’t as uncommon as it sounds. As the book does go into great detail of Canadian stardom and showing that there is such a thing, it may seem like a heavy amount of reading, but is worth the time for anyone who is curious to know more about Canadian Celebrities in our film world we call Hollywood North. I’m proud to be a part of this community. To get more details about this book or even order it, check it out here.