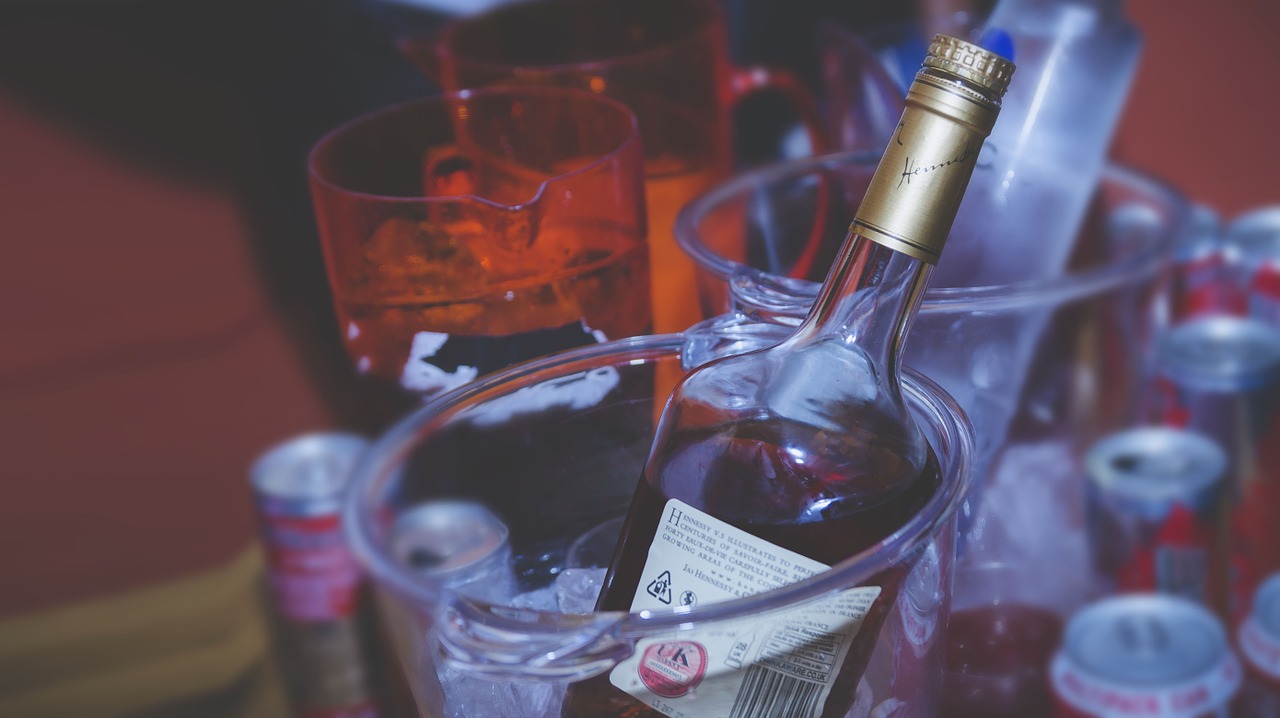 Some of cinema’s most iconic scenes have been set against a backdrop of drinking and bars. Here’s our round-up of some of the most memorable moments in movie history, all filmed with a drink in hand.

When it comes to the best bar scene, Humphrey Bogart as Rick Blaine in this romantic noir is an obvious place to begin. We’re not talking about the rousing rendition of La Marseillaise, but American expatriate and owner of Rick’s Café Américain nightclub and gambling den in Casablanca, slouching down at the bar over a glass of the good stuff. Earlier in the evening, his long-lost love of his life, played by Ingrid Bergman, had showed up at his club with her new husband, which leads him to say the iconic line: “Of all the gin joints, in all the towns, in all the world, she walks into mine.”

Thanks to his handsome face and ability to catch things, charismatic ex-soldier Brian Flanagan (played by Tom Cruise) has become one of the most well-liked bartenders in New York in this 1988 film. As Brian recites his rhyming cocktail menu with a drink in hand, he manages to impress the trendy nightclub crowd and catch the eye of a particular lady.

After accepting a job as a caretaker at an isolated hotel that just happens to be built on a Native American burial ground, Jack Torrence (Jack Nicholson) is close to complete mental collapse after running it for a difficult few months. He sits down at the empty hotel bar, and sees the apparition of a barman named Lloyd, who fills his glass. This is the first sign that Jack has gone insane, as he explains to Lloyd that he’s never been violent to his family and laments their presence at the hotel.

After flying to Tokyo to shoot a Suntory Hibiki whiskey commercial, Hollywood actor Bob Harris (played by Bill Murray) is being shouted directions by a Japanese director as he slumps uninterested on a leather chair. In the middle of a mid-life crisis, Bob isn’t allowed to simply go through the motions by the Japanese director who makes him repeat, ‘For relaxing times, make it Suntory times’ for the scene again and again. Just watching this awkward scene unfold makes us want to reach for our own whiskey glass.

Once a legendary college boozer, straight-edged Frank ‘The Tank’ Ricard returns to his wild ways after losing a beer drinking contest at a frat party. Now completely drunk, he ends up completely naked and attempting to get everyone to go streaking with him. Jogging along the street solo, he’s then picked up by his wife and her friends as they drive past.

Arguably one of the most famous tear-jerking scenes in Hollywood history, this black and white Christmas classic tells the story of an angel called Clarence who shows a suicidal George Bailey (played by James Stewart) what would happen to the world if he went through with it. It’s soon clear that it’s not a very nice place without him. The respectable Martini’s Tavern is now a diver bar full of drunks, with the owner Nick telling George and the Angel: “Look, we serve hard drinks for men who want to get drunk fast and we don’t need any characters around giving the joint atmosphere. Is that clear? Or do I need to slip you my left for a convincer?”