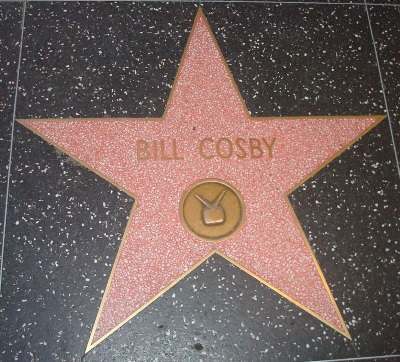 When I was growing up, George Carlin, Steve Martin, Richard Pryor, Carol Burnett and Andy Kaufman ruled the comedy stage. If you wanted to hear comedy suitable for the whole family, there was Bill Cosby. His brand of humour was clean and relatable to families with children. Little did the public know, he was not so pure and innocent behind closed doors. In fact, it appears he was quite diabolical.

Within the last year, multiple women have accused the actor/comedian of atrocities, between the years 1965 – 1992, usually associated with psychopaths incapable of remorse or guilt.

So what happened? Why did it happen and how many victims are there? This “was” a well-admired celebrity with power and wealth, Disney endorsed and Jell-O’s spokesman. (Malcolm Jamal Warner, better known as Theo Huxtable has now been offered the new position as spokesman.)

I cannot for the life of me figure out how someone so accused goes undetected and unpunished for so many years. These days, social media is the new fly on the wall. If you have a bad day and you’re a celebrity, you are judged and prosecuted the same day. The following day usually consists of a public apology. Mr. Cosby has denied all charges.

Until recently, it seemed his last celebrity supporter was Whoopi Goldberg. She now states, “all information points to guilt”. New revelations from a 2005 deposition indicate that Cosby admits to drugging women for sex.