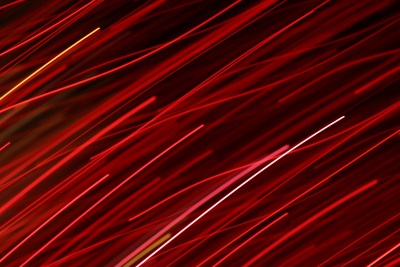 (Via the National Film Board of Canada [NFB]) Le chemin rouge (The Red Path), a short documentary by Atikamekw filmmaker Thérèse Ottawa, will make its world premiere at the 25th Montreal First Peoples’ Festival, the NFB has announced. The film tells the story of Tony Chachai, a young Atikamekw man. It was produced through the first edition of Tremplin NIKANIK, a competition for francophone First Nations filmmakers in Quebec launched in 2012 by the NFB in partnership with APTN.

According to the NFB, Tony Chachai’s “road to redemption— which begins with a promise to his dying mother—leads to a return to his roots and the passing on of his community’s cultural practices, culminating with him dancing in a powwow alongside his cousin, Ronny Chachai.”

Thérèse Ottawa says taking part in Tremplin NIKANIK allowed her “to be mentored throughout the whole process of directing my film, from writing to editing.” (The six finalists chosen were provided with training at the NFB and the opportunity to work with a script advisor.)

Also playing at the Festival is Circus Without Borders, which was screened at Iqaluit’s  2015 Alianait Arts Festival last month. The Festival runs July 29 to August 5.

Red Path by Thérèse Ottawa, National Film Board of Canada