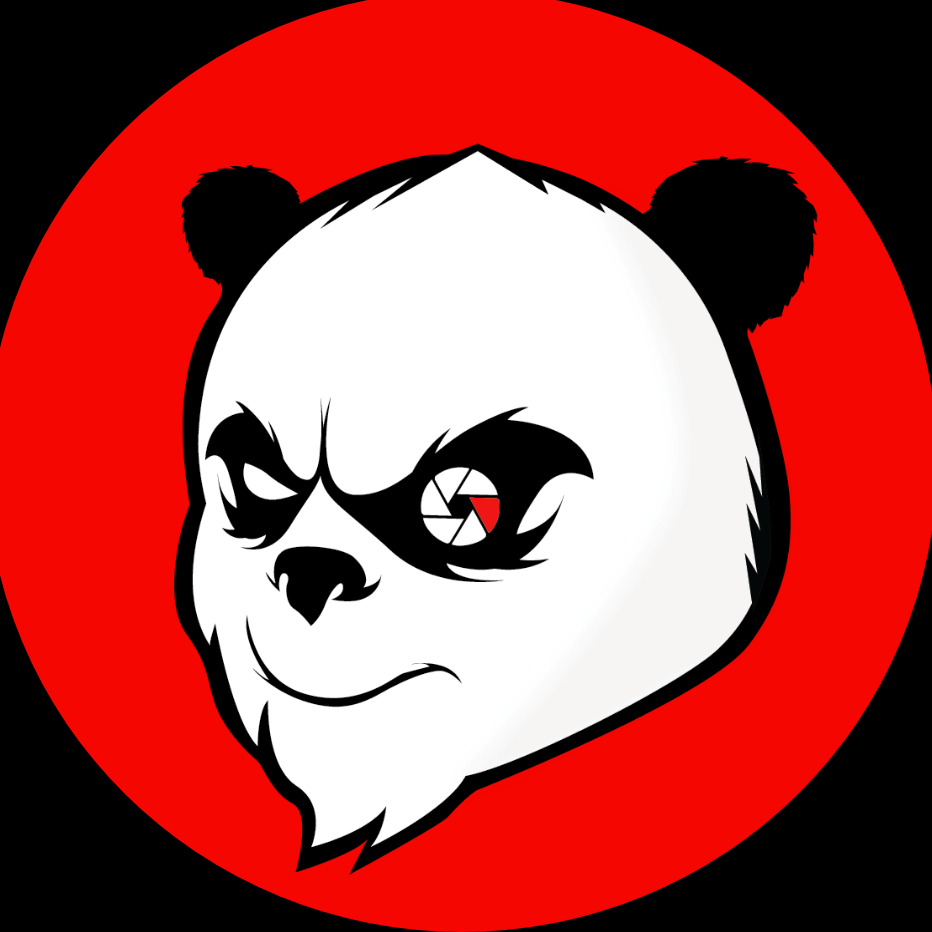 If you’re seeking out financing for your film, I just may have some tremendous information for you. I recently interviewed producer Gabriel Napora of Electric Panda Entertainment. He is one of 5 producers that run the company he’s been producing since the age of 23. He says he got very lucky and things really worked out well where at 23 he was doing international commercials. It’s not a business he ever thought he’d be in. If it wasn’t the film industry, he says it may have been construction, so he is very grateful that it’s worked out for him.

“What was the catalyst for forming this Electric Panda Entertainment?”

“What is it that gets you excited enough to take on a film?”

“The biggest thing for us is story, the script and to some degree the message. If the script is not exceptional then we don’t even want to look at it. The script has to be something that we all get excited about and can get behind. If the script is there, the story is there along with the talent and director then we’ll back the project fully.”

“At what stage of development would your company become involved in a film?”

“Because we develop our own projects we’re involved in development. Sometimes we get involved in the later stages if the film needs some finishing funds. It all depends on the film and whether or not we developed it internally. It can really happen at any stage with us.”

“Do you work with a number of distributors?”

“Yes absolutely, we‘ve sold projects to virtually every Hollywood studio and we also work with major Chinese distributors. We’re very well connected in that sense as well as the top sales agents in the world. We’re quite connected for a company that’s still fairly new.”

“What sizes of budgets are within your parameters?”

“We’re not necessarily budget specific partly because we have access to studios as well and every studio will take our meetings. The lowest budget project we were involved in last year was several hundred thousand dollars and the highest budget project was over 20 million. We don’t limit ourselves on budget. We’ll always find a way to get the money.”

“Do you finance films only within Canada and US?”

“We’re primarily involved internationally. Although we’re a Canadian company that loves to support Canadian film every time we can, most of the films we’ve been involved in over last year have been international. Last year we were producers of a TV series called, Always With You, which is in Mandarin and exclusively for the Chinese market that ended up being a big hit in China.

“Do you pursue writers or would writers have to pursue you?”

“We do both. We have had writers come to us and we’ve definitely pursued writers as well. If there’s a writer that we want to work with; we have access to very big writers in Hollywood that are friends of ours and we are working with. However, there is no shortage of submissions from really cool interesting Canadian and international writers.”

“Would a writer need to have representation for you to take them seriously?”

“No, not all. The thing about us is we acknowledge that great ideas can come from anywhere. From new writers to established ones, from Canadian to international. We’re one of the most approachable companies that exist as it relates to pitching ideas. We love going through ideas and scripts.”

“You’ve backed films like Skin and The Kindergarten Teacher.  Both are considered drama’s; is it primarily dramas that you get behind?”

“Over the last year we’ve primarily done dramas and only because the scripts that came to us were exceptionally good. One of our first loves is science fiction and fantasy and over the next year you’ll see us getting into that genre a ton. We are really non genre specific though, so if we get something that’s really cool script-wise, we’ll get behind it.”

“Can you walk me through the stages of your involvement?”

“If we’re developing a project internally, one of us might have an idea and we’ll do a treatment. We’ll then hire a writer to create the script and then we’ll either finance it or get one of our partners to finance it or even bring it to a Hollywood or a Chinese studio and get it moving. We’ve done that a few times in the past. What happens most times with us is we’ll get a prepackaged project, meaning it will have a director, it’ll have stars, it may or may not have distribution and it will come to us looking for part of the financing. If we believe in the project we’ll finance it.”

“Would you rather discover an ancient artifact or an incredible true story?”

“That’s actually pretty easy to answer. For sure, an incredible true story. I wouldn’t even know what to do with an ancient artifact. I’ll leave that to the geologists or the Indiana Jones type guys.”

“Are there clients that you’ve worked with on with multiple films?”

“There’s producers that we’ve enjoyed working with on multiple films with. We’re starting to work with the same directors on a few different projects. We’re open to working with anyone that comes to us with something great. Whether it’s someone we’ve worked with in the past or someone we’ve never heard of from another part of the world, it doesn’t matter.”

“Are you ever intimidated by a project?”

“I don’t think I’ve ever been intimidated by a project. There have been times where we’ll have a project come to us where we’ve never dealt with on that scale necessarily before but there’s times where we’ve done the impossible, in terms of getting financing done. We’ve worked with Vin Diesel and we funded a project this year with Leonardo DiCaprio and there’s really no two bigger names than those in Hollywood, so we don’t get intimidated too easily.”

“How did you come up with the name?

“Yaz and I, with whom I’ve been working with for a very long time were trying to come up with a name that applies in North America but is also friendly to the Chinese market, which is one of the markets we want to continue to work with. One of us came up with the name Panda and the other came up with Electric. We kept saying back and forth to each other and it kind of stuck. The Panda is an admired animal in China and it also has a North American component. It really felt like it really fit.”

“Would your company ever fund a musical?”

“It’s interesting, we’ve had musicals come to us and we didn’t bite but after seeing how the Queen movie did and the success of Rocketman, we would absolutely consider funding one if all the right pieces were there.”

“What is the biggest difference when funding a project in Canada/US compared to overseas?”

“I think the same principals apply. There’s a sort of formula to everything that we fund; does the film have stars, does it have a great script, is the director experienced? The only real significant difference when funding in Canada, the US or international is what the tax credit situation is and can you trust that you’re going to get your money back. There’s certain advantages to filming in Canada when it comes to tax credits and the Canadian dollar but at the same time in almost everywhere in the US they’ll give you tax credits for almost everyone you bring there, above the line and below the line. It’s a delicate balance when we’re going to get behind it, does it make sense in general and number two, what’s the recoupment going to look like from a tax perspective and is there a quality crew where you’re filming? Is there infrastructure where you can deal with that? Most of the places we film in have very good infrastructure.”