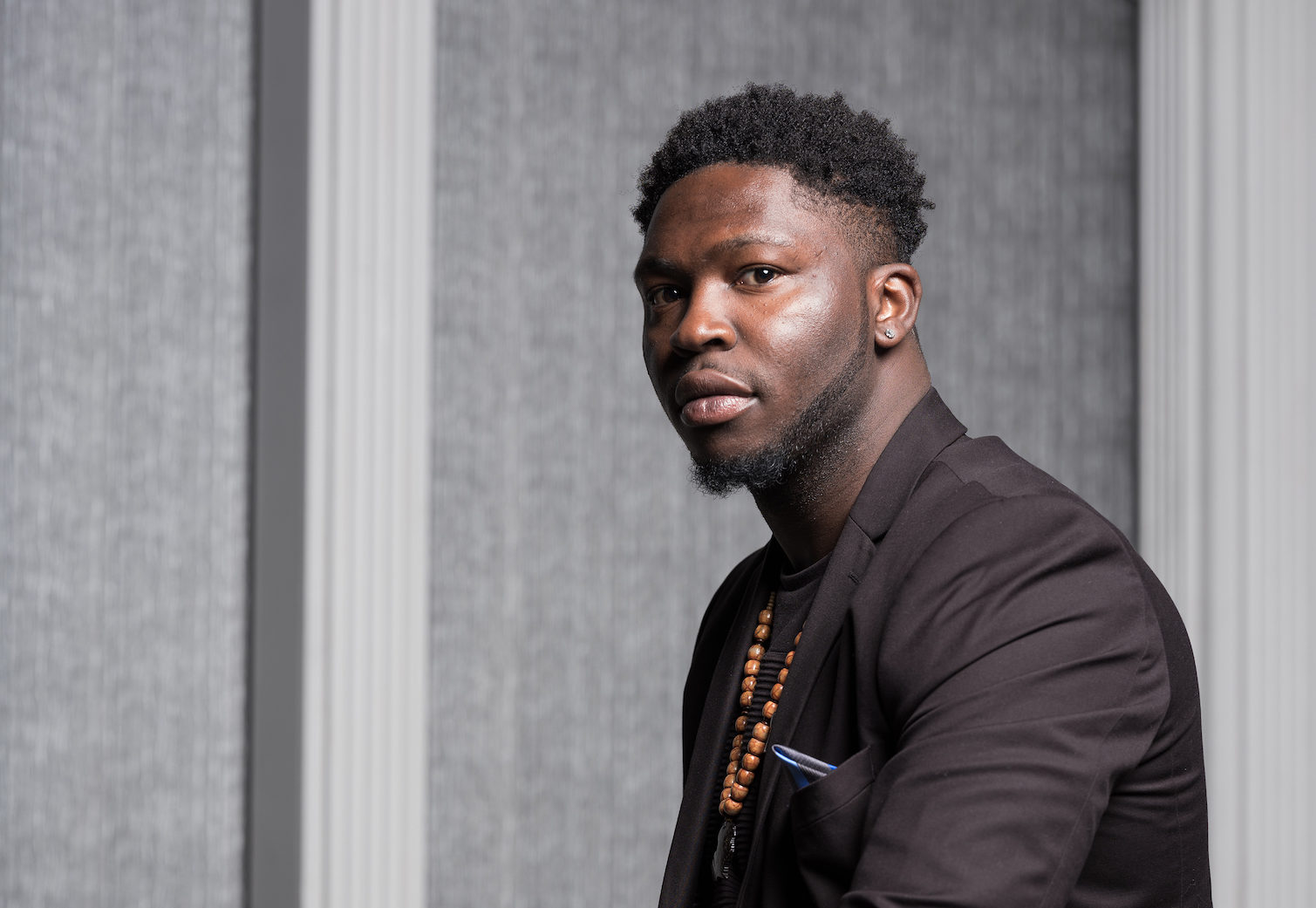 Having been an actor for a little over a decade now, Franck Fon (who goes by the name Franckie Francois in the industry) has made quite a name for himself after his one year certificate acting program over in Humber college. He propelled his career even further upon getting privately trained by Sophie Ann Rooney at Toronto’s very own Raw Studios. Currently, he has two agents in separate locations. Maria Ralley with Edna Talent Management (Toronto) and Jen Andrusco with Cue Agency in Vancouver. So far his work has consisted of being in TV series such as IRL: The Series Episode 9,  Season 2 of Anne with An E, and Season 13 of Supernatural, short films like Awake and Friends Like Us, and even commercials for companies, the biggest being Coca-Cola, he is already well on the way to even more work next year in Season 2 of Altered Carbon and Season 3 of Get Shorty.

But despite his successful acting career, Franck felt that his province was lacking something, which was diverse work in the film industry. So this lead to him coming up with an idea. Sitting down with his 6 closest friends who all happened to be black actors themselves, they came up with their own production company called Big Dreamers Brotherhood, or BDB for short. The team working with Franck consists of Emmanuel jr Ofori, Lovell Adams Grey, Leighton Alexander Williams, Adrian Walters, Brandon McKnight, and Ryan Rosery. BDB already made it big in the business with their first short film, Residue, a story about victims of police brutality, and what it’s like in the vision of those who are very close to the victims. The short film was written by Leighton Williams, directed by Shonna Foster, and Franck even co-starred in it himself. Residue made its way into a film festival circuit where it received lots of positive feedback but ended up getting obtained by CBC who bought it to use for their stories in Canada Initiative Launch. But digital media wasn’t the only work they were doing, they also dabbled in theatre. Their next production was a play called Judas Noir which was adapted from another play called The Last Days of Judas Iscariot. Leighton Williams returned to writing having done the script adaptation and even stepped up his game directing it. Franck Fon played the role of Judge Littlefield. The play got to be featured and performed in Obsidian Theatre, it got reviews from NOW Toronto and Intermission, and even got nominated for best Ensemble as well as a Dora Nomination for Franck’s stellar character performance.

Currently, the play is currently going through plans to move to much bigger opportunities, and BDB is working hard n even more short films. As of now, their latest short film Road Marks is in post-production which will soon be on a festival run, and a series called Food Bank is currently in pre-production with plans to shoot later in the fall of this year. Franck and his friend’s production company has shown themselves as promising and it looks like they’ll be working for many for years to come.