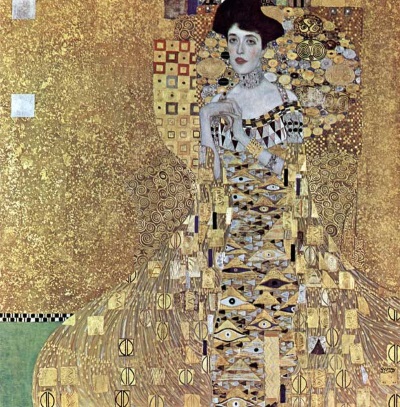 We’ve  got quite a fair amount of new releases that haven’t hit the review section yet, a couple of them big releases with plenty of publicity and even some anticipation on their sides, others a little less well known. So check one or more of them out and see what you think of them yourself.

First the movies you knew were coming:

Furious 7 – Another Fast and Furious movie. Not much to say, except that they’re continuing their adventures in this franchise. I also hear it’s intense in action, but not too over the top, which sounds like it could hit the sweet spot.

Woman in Gold – A historical movie showing how strong women could and did prove themselves during WWII. Maria Altmann, a Jewish elder, goes off to find stolen family items and reclaim her heritage, taken by the Nazis after she escaped Vienna. One of them is even a Gustav Klimt painting, now in an Austrian museum, which gives the movie its name. (The woman in gold was Maria’s aunt, Adele Bloch-Bauer.) The battle for her family’s possessions takes her straight to the Supreme Court where she then fights hard with the help of her lawyer Randy Shoenberg.

Critics are not giving a completely warm welcome to either movie, so you may be looking for something else to spend your hard-earned loonies on at the theater this Easter weekend. Or you may just be in the mood for something a little more unusual. Watch this space, we’ll have more suggestions soon.