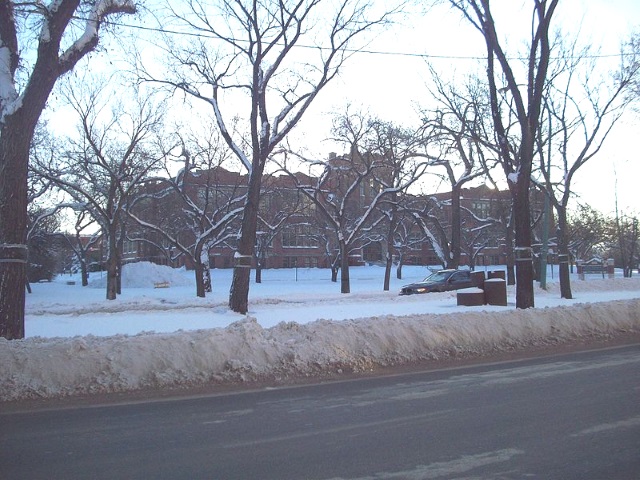 Max Berdowski is the new Executive Director of the Saskatchewan Media Production Industry Association (SMPIA), the group announced on Friday. Coming from Interactive Ontario, he replaces interim Executive Director Ken Alecxe. Members can meet Berdowski at the SMPIA/NFB Networking Event from 7:00-9:00pm, May 25th upstairs at Victoria’s Tavern in Regina.

Berdowski has a challenge ahead of him, like everyone connected with the film industry in Saskatchewan. In 2012, the provincial government announced an end to the tax subsidy for the film industry. SMPIA believed this decision was based on faulty information. Later, it reported film industry workers were leaving Saskatchewan, with SMPIA’s then-president, Ron Goetz, saying, “Many, myself included, have already decided that the only way to secure a viable future in the industry is to leave the province.”

Projects like Corner Gas: The Movie and A.R.C.H.I.E show that the industry in Saskatchewan isn’t beaten yet. (There’s also the government-owned Canada-Saskatchewan Production Studios, aka the Sound Stage, in Regina [pi.)

But an SMPIA report in January of this year found a “divided” industry: Employers, the ones who actually get the funding, were optimistic about productions and stability — individual employees, and would-be employees, not so much.

SMPIA also had to deal with public perceptions that the film industry didn’t benefit the province economically, prompting President Nova Alberts to write to The Regina Leader-Post. As she put it, in simplified terms, “if a film spends $10M here, the province returns $3M and the Saskatchewan economy gains $7M it didn’t have before.”

SMPIA and the entire industry in Saskatchewan have plenty of challenges to rise to.