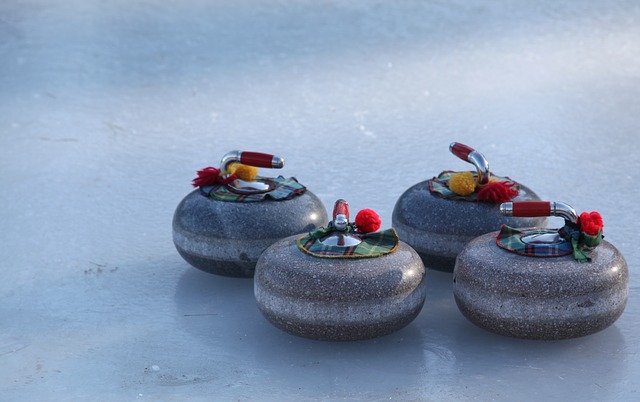 The Yorkton Film Festival took place over this weekend and a couple film production companies belonging to SMPIA have been honoured with Golden Sheaf awards: Play Creative Media and Partners in Motion.

Play Creative Media was excited about being at the Yorkton Film Festival and proud to win the Ruth Shaw Award for Best of Saskatchewan. They received it for their film Motus which showcased the “unique identity” of the Southern area of Saskatchewan.

Partners in Motion brought home the award for Documentary: History and Biography. Their film Sticks and Stones takes a close look at one of Canada’s most commonly played sports — none other than curling. Producer Chris Triffo states, “What this festival is celebrating is the craft of filmmaking, We’re really excited to take home the award, because it’s not just one person who puts together a film. You have numerous people collaborating, and magic happens. That’s what happens in filmmaking.”

SMPIA Executive Director Max Berdowski has stated he is proud of the members in the SMPIA community for earning this recognition at the Yorkton Film Festival. Not only the two who have won awards, but the many other Saskatchewan based productions that have also been nominated for awards. To see all the winners in this year’s Yorkton Film Festival, check out the full list here.