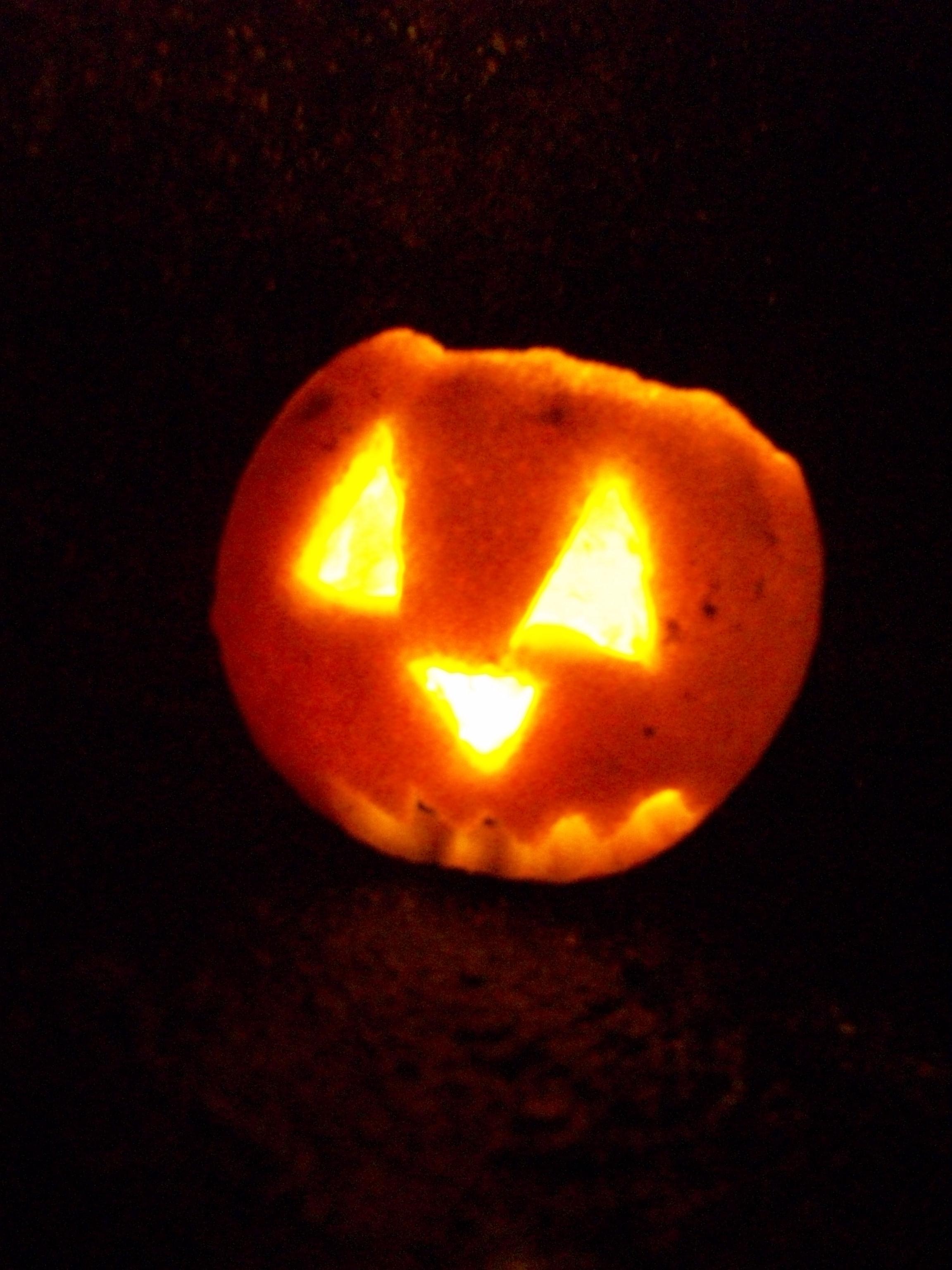 The usual East Van showcase is short films that are made either around here or in other locations. But Sunday nights had a more different theme than usual. A Halloween theme.

Ghosts, Goblins, and Ghouls Galore in this interesting showcase which is something new and interesting. All generic Halloweenie stuff in my opinion as nothing can be scarier than a woman on PMS. But that’s not as important as this event. Like every East Van Showcase there’s always some host or hostess who warms up the crowd with obnoxious chants to make everyone join in or in some cases, make some really dumb annoying jokes. This events host was none other than the lovely Bunny Sumthin from Lost Girls Burlesque as she told some of the worst puns. At least there were only two hecklers that got annoyed at her, myself included.

Short films were generally short and didn’t really last more than a minute or two. Films mainly consisted of chilling visuals such as Tik-Tik, Cop Cam, and One More Cup of Coffee. Then there were really awkward films like Punks vs Lizards, The Brothers Brimm, and The Werewolf’s Greatest Hit. Other films I can’t really classify as scary or even worthwhile include Cowboys & Indians, Blight, Under The Bed, and Mr. Dentonn.

In between, there was an intermission with Bunny going amongst the spectators in search of the greatest costume for the costume contest. Not only that, but there were virtual reality exhibits which provided a 360 showcase of some of the most semi-chilling visuals. Most people would be initially haunted or so one would think. Me, I just got initially annoyed as I watched the exhibit of Catatonic where a man pushed me in a wheelchair through an insane asylum while I just watched in annoyance. Yeah, takes more than that to frighten me.

The last 4 short films of the film were mostly longer than the first amount. To sum them all up, Ghost Can was funny and interesting, with some creepy visuals. Chiral had chilling and mysterious visuals, even gripping. The Wolf who came to Dinner was funny and scary. El Gigante was disgusting in visuals but I’m pretty sure I was the only one who didn’t bat an eye at that one. I didn’t quite stick around until the end, but this was still an interesting showcase. I’m normally not one for the East Van Showcases, but I enjoyed this one a little more in particular. Everything about this one was enjoyable and fantastic, even a bit thrilling.