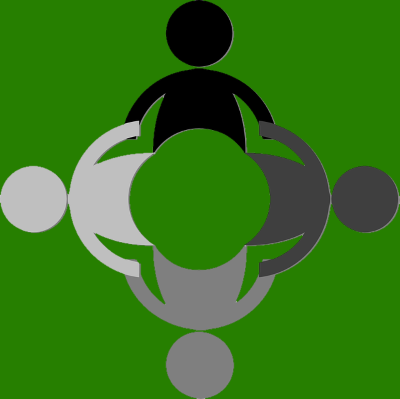 African and Caribbean Black descendants began occupying Canadian territories over three hundred years ago, building history and an array of cultural experiences. More recently, over the past 40 years, Black Canadian writers and film producers have started capturing events in their communities for the world to explore.

Their incredible stories reveal the courage, strength, adversities, and perseverance in African Canadian communities that you can’t find in your children’s history books.

So we put together a list of films by notable Black Canadian filmmakers for you and your family to enjoy. You can find educational documentaries, animated films, and other movies on this list that will open your mind to the history, struggles, and resilience of the Black Canadian communities.

We’ll also let you know where you can watch these outstanding films on popular streaming platforms like Amazon Prime, Fubo TV, Youtube TV, Kanopy, Apple TV, or the Canadian National Film Board (NFB).

Born in St. Kitts, Christene A. Browne and her family moved to Regent Park in Toronto, Canada in 1970. She started a career in the film industry producing social and cultural videos. After studying film at Ryerson, she gained experience working for a small film company, before starting her own production company, Syncopated Productions, in 1990.

Haitian-Canadian director/filmmaker, Martine Chartrand is from Montreal, Quebec. She directed her first film, TV Tango (1992) for television broadcasting and became a recognizable artist, writer, and animator. Her works touch on social and cultural relations in Black Canadian communities.

Hubert Davis made a name for himself in the documentary film sector. He received nominations for Academy and Emmy Awards and premiered films at the Sundance Film Festival and the 2016 Toronto International. Davis is the son of Mel Davis, former Harlem Globetrotters star.

Black Canadian filmmaker Sylvia Hamilton has produced and directed nine films. She is the owner of Maroon Films and a professor at the School of Journalism at the University of King’s College. Sylvia moved from her birthplace in Nova Scotia to Beechville at an early age.

Born in Trinidad, Selwyn Jacob moved to Canada in 1968 to pursue a continuous education in Edmonton. He earned a master’s degree in film and built a career in production and directing. Jacob directed multicultural films on communities and the experiences of Black people in Canada.

Charles Officer: From Hockey to Directing

Jamaican-Canadian director Charles Officer is also an actor and writer. He is a rising director in the film industry and directed several films and documentaries. He was born in Toronto, Ontario, and still resides there.

Claire Prieto is the first Black Trinidadian/Canadian female to become a filmmaker in Canada. She is the former partner of Prieto-McTair Production. Prieto left her birthplace in Trinidad and immigrated to Canada early in life.

Whether you’re a film lover or a proud Black Canadian, there are plenty of movies available for streaming these days that can open your eyes to a new perspective thanks to these esteemed filmmakers.