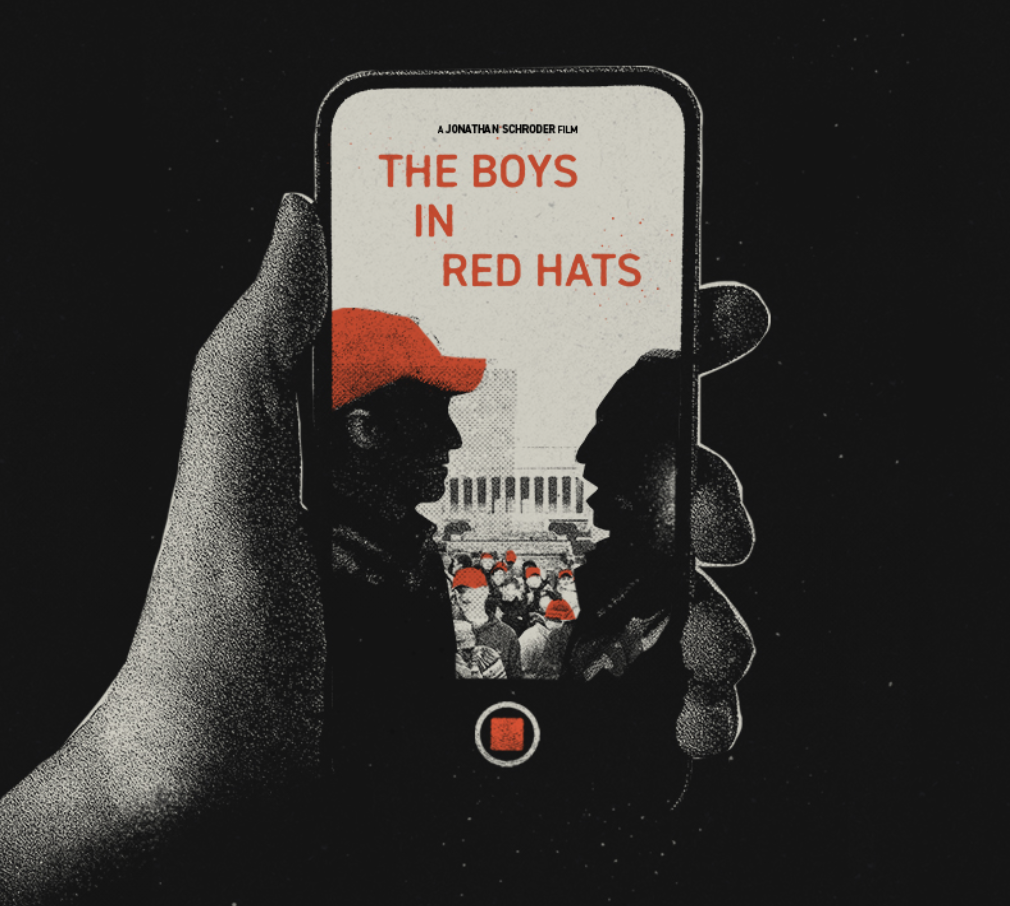 It was the “smirk” heard ’round the world. On January 2019, Nicholas Sandmann, a 16-year-old student at the Covington Catholic High School, defiantly stared down a Native American Elder, Nathan Phillips, as he drummed a song of peace. Both were surrounded by Sandmann’s fellow students, adorned in bright red MAGA (Make America Great Again) hats, cheering and jeering as if mocking the elder. It seemed to resemble a modern-day lynch mob and needless to say, the internet was furious.

Everyone from celebrities to politicians to average citizens jumped to be the first on their block to denounce this shameless act of racism. Editorials were typed, Tweets were posted and in short order, death threats were issued both publicly and privately towards those who had participated in this targeted act of bigotry. Yessir, those Covington kids were sure getting a sweet does of karmic justice.

But then the truth came out.

What everyone had been witnessing was in fact a mere minutes-long excerpt of a much longer event. It turns out that the boys had gathered at the steps of the Lincoln memorial to await buses home after participating in the annual March for Life. While there, the group became the subject of taunts by a local chapter of the “Black Hebrew Israelites”, a hate group that in short order, began spewing hateful remarks to the boys, calling them “crackers” and “school shooters”. The boys responded by starting their school cheer, in an effort to drown out the hate.

Nearby, Nathan Phillips and friends, who themselves were in town for the Indigenous People’s march, noticed the commotion and for reasons still not clear to this day, decided to insert themselves into the situation. They had approached they boys, not been surrounded by them as early reports suggested. It was at this point that the most infamous clip from the day began. Soon after, the boys left for the buses, blissfully unaware they were about to become the most hated faces of the western world. Before long, nearly every major media outlet and tweeting celebrity were forced to retract, or at least backpedal their initial rushes to judgement. This didn’t settle things though as many are still convinced to this day that the boys were in the wrong with many others pointing to this as a defining moment in the “cancel culture” era.

That’s quite a bit of preamble there, but I feel the above knowledge is necessary before diving into The Boys In Red Hats, a documentary by Jonathan Schroder who himself is a Covington graduate and has made an investigative documentary that will “piss both sides off” according to the trailer.

While many considered the case closed after the longer videos of the incident surfaced, Schroder is convinced there’s far more nuance to the story and attempts to do a deep dive by talking to as many as people as possible involved with, or close to the incident. He is mostly successful in speaking with the folks in Park Hills, Kentucky who were likely more willing to open up to a Cov Cath alumnus. Chaperones and at least one identity-protected student who were there on the day describe the events from their perspective and the brutal cultural aftermath of being tarred and feathered by what seemed like the entire world.

Schroder is less successful in speaking to representatives from the Phillips camp, with none of them agreeing to appear on camera, some fearing lawsuits from the Sandmann camp according to on-screen text. The film instead fills the progressive perspective with journalists, academics, and disgruntled Cov Cath graduates. Most act as a counterpoint to the Cov Cath side, with many participants seemingly hell-bent in finding some kind of wrongdoing on the boys part, often tenuously conflating their pep-rally cheers to racial micro-aggressions and the like. One interview with Vincent Schilling, an Akwesasne Mohawk writer for Indian Country Today, probably provides the most nuanced and useful commentary in the film from an Indigenous perspective.

There’s a lot of angles explored here, from private school elitism to a mainstream media more concerned with being first than being accurate. But without the clarifying voices of Sandmann (lawyered up) or Phillips (AWOL), the effect is akin to reading a curated internet comments section. There’s some new food for thought, but hardly enough for a feature film which forces the director to pad things with his life story at Cov Cath.

One of the film’s biggest failings is its rather surprising disinterest in the Black Hebrew Israelites, the ones who arguably instigated this whole mess. They are given passing mention in the film with seemingly no attempt to track down and identify the members. I wouldn’t expect them to be willing to talk on camera, but the film’s seeming complicity with the rest of mainstream media in keeping these hate-mongers in the shadows is rather disappointing, especially given that subsequent video has shown the members hurling racial slurs at the Native Americans (a fact the film itself fails to note).

The trouble with finding a resolution to the incident at the Lincoln Memorial is that the events seem to act as an empty vessel for witnesses to pour whatever preconceived notions and prejudices they have into. As journalist Julie Zimmerman puts it: “Everybody saw in that what they wanted to. It was another Rorschach test.” There’s enough ammo from either side that most viewers will likely come away from the film further entrenched in their original position, even if it’s now a slightly more enlightened one.

The Boys in Red Hats adds another chapter to the story of the Covington kids, but it certainly isn’t a concluding one. Perhaps that’s a bit too much to ask for amidst the ever-profitable outrage-factory we’re all subscribed to, but in the end, I think any reasonable person can see that the Lincoln Memorial incident was a case of cancel culture and virtue signalling having gone way too far, even if the film and the filmmakers themselves can’t always see it.

The Boys In Red Hats begins screening theatrically on July 16