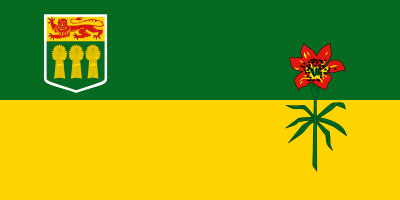 (Via WireService.ca) The voting for the Top 15 in this year’s CineCoup opens in six days, and the Saskatchewan Green Party wants to see Patient 62 win the $1 million prize — and get produced in Saskatchewan, as was last year’s winner, Wolfcop.

“Anytime a movie is produced in Saskatchewan, local businesses also get a lot of spin-off business, the benefits of film production in our province aren’t limited to the producers,” says Party Leader Victor Lau.

Patient 62 is the story of a man searching for his estranged sister, starting from the strip club where she worked for a “quirky and dangerous born again Christian owner.” Along the way, the brother, Lucas, is exposed to a substance that gives him strange new abilities, which he tries to use in his search. The team behind the sci-fi/action film is based in Regina.

Devoted to accelerating independent feature-length films, CineCoup holds a Canada-wide contest each year. As its site explains, ” Filmmaking teams apply to CineCoup with a movie trailer then advance through a gamified selection funnel using CineCoup’s social web platform.” In other words, anyone can vote for whichever project they’d most like to see become reality. The top project gets up to $1 million for production and is also released in Cineplex theatres.

Wolfcop,a horror comedy film written and directed by Lowell Dean, took the prize last year, and the Greens would like to see more of that happen.