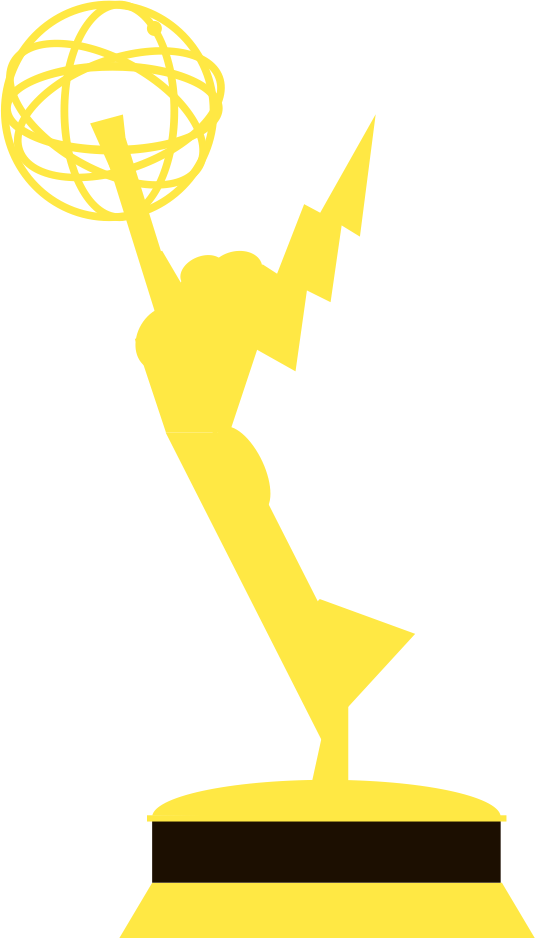 As this Golden Age of Television we live in continues to churn out silver screen brilliance, it’s that time of the year once again to reward those setting the bar in the medium at the 74th Primetime Emmy Awards.

There weren’t necessarily any big surprises this year as many of the more recent Emmy darlings have dominated the awards categories, with HBO’s Succession earning the most nominations of any show with 12, while last year’s most-nominated show, Apple TV+’s Ted Lasso, comes in third with 10 nods. Slotting in between at second place is newcomer White Lotus with 11 nominations to its name, which is also HBO show, securing yet another foothold for television’s most prodigious creative giant at the most prestigious awards ceremony of the industry.

Thankfully, this year’s Emmy Awards boasts a decent smattering of Canadian nominees, especially considering that Canuck talent has been noticeably sparse in the past year or so at both the Emmys and the Oscars.

Out of respect and admiration I want to first highlight the Emmy’s nomination of Norm Macdonald: Nothing Special, whose title not only points to the late Quebec comedian’s signature sense of humour, but also couldn’t be farther from the truth. Norm Macdonald was a national treasure for his brave and frequently misunderstood brand of comedy, and should always be remembered as such. While one can argue that the Academy of Television Arts & Sciences could posthumously award the statue to Macdonald as an acknowledgment of his lifelong achievements, as they sometimes do, Nothing Special is actually a worthy winner in with a good chance, being arguably the most acclaimed nominee in the Outstanding Variety Special (Pre-Recorded) category. That being said, they could also take the commercial route, as they also sometimes do, and award it to the fun-but-toothless Harry Potter 20th Anniversary: Return to Hogwarts.

The final three Canadian nominees are legends in their own right and have been selected in varying acting categories.

First and foremost is Sandra Oh, who has been nominated for Outstanding Lead Actress in a Drama Series, which means that Oh has now been nominated in the category for each of the four seasons of Killing Eve. Oh and co-star Jodie Comer, who has previously won in the category for her role in the show, were essential in propping up what critics found was a show that ran out of steam in its final two Phoebe Waller-Bridge-less seasons.

Next is Martin Short, who has earned a well-deserved nomination for Outstanding Lead Actor in a Comedy Series for his role as Oliver Putnam in the critically acclaimed mystery-comedy Only Murders in the Building, alongside his co-star, fellow nominee, and long-time friend Steve Martin. Short has shied away from leading roles in the latter part of his career, and this marks a welcome return for one of comedy’s most likeable actors.

Finally, there’s Seth Rogen, who is much more accustomed to earning awards nominations for his writing, producing and directing, but in this case, he has been nominated for Outstanding Supporting Actor in a Limited or Anthology Series or Movie for his portrayal of Rand Gauthier in Pam & Tommy, which Rogen and his creative partner Evan Goldberg also produced. Rogen is nominated alongside Lily James and Sebastian Stan, who play the titular Pamela Anderson and Tommy Lee in the well-received but nonetheless controversial limited series.

Further nominees with Canadian connections include the incomparable What We Do in the Shadows, which is an American production shot in Toronto, as well as the equally excellent American show Yellowjackets, partially shot in Vancouver. They’re nominated for Outstanding Comedy Series and Outstanding Drama Series, respectively.

Regarding snubs, the supporting cast and writers of Atlanta season 3 immediately comes to mind. A favourite of the Emmys in its first two seasons, the show has only earned two total nominations (one for Donald Glover’s performance and one for Hiro Murai’s direction), which is surprisingly light for a production that continued to draw high praise with a superb supporting cast and uniquely eclectic writing. Its omission from an otherwise crowded Best Comedy Series slate of nominees is all the more baffling.

Just as glaring is British Columbian actress Sarah Goldberg being overlooked for her supporting role in season 3 of Barry, where she delivers her very best work in the show to date and, quite frankly, needs more exposure beyond the show because her talent is oddly underrated.

Here’s hoping that at least one Canadian will come away with a statue this year, with the ceremony taking place on September 12th.