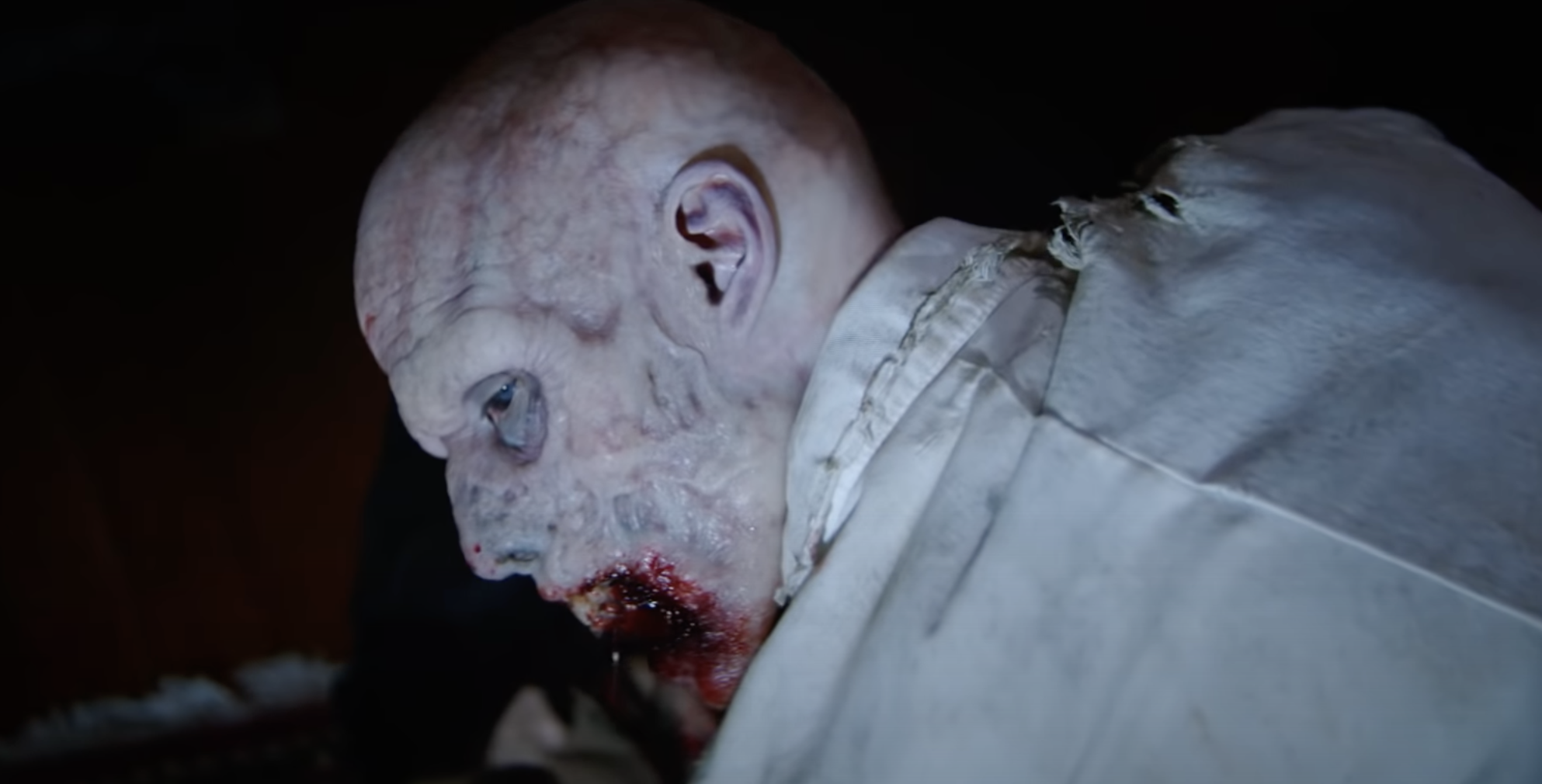 Following much fan-driven anticipation and a production that was shot entirely in Ontario, Resident Evil: Welcome to Racoon City released last week and in its first five days, the box office numbers have been, for lack of a better term, meh.

A reboot of the Resident Evil film franchise was long overdue as fans were subjected to a decade-and-a-half of Mila Jovovich Resident Evil movies. That’s not to lay the blame on the actress, who is one of the only bright spots in what are otherwise trashy assaults on the senses that would make even Michael Bay blush. Much of the blame instead lies with Jovovich’s husband, Paul W. S. Anderson, who wrote and produced each of the six films and directed four of them. As I’ve written before, his adaptations simply bastardised the video game source material, to the point that they were Resident Evil only by name.

Yet, they did well. Which is probably obvious given that five sequels followed the original, but for them to collectively break over a $1.2 billion US in box office numbers is quite the feat, and not something to be scoffed at. Ironically, part of the reason these movies did so well likely comes down to how they deviated from the source material, and while the series soon lost a great deal of fans loyal to the Resident Evil video games, casual movie-goers kept coming back for more, leading to the menagerie of sequels.

Johannes Roberts’ reboot of the franchise, on the other hand, is unapologetically faithful to the first two Resident Evil games, which is something that had been heavily pushed in the marketing, hoping to sway a large and loyal fanbase that already exists. Yet, this is likely where they slipped up. That, and the film’s mixed reviews, which trend more towards the negative, scaring away swaths of the fanbase before they ever see the movie, which is surely not the type of horror Roberts had in mind.

The numbers on its first five days of release aren’t necessarily terrible for an R-rated feature. Resident Evil: Welcome to Racoon City managed to secure 5th position in the box office with $8.8 million US domestically (grossing almost $14 million worldwide), ahead of the likes of Venom: Let There Be Carnage, Dune and No Time to Die, which have made their profits already. However, it’s right behind Marvel’s Eternals, which is in its fourth weekend of release, while 3rd position is held by Ridley Scott’s House of Gucci, which made almost double that of Eternals, while 1st and 2nd place is occupied by Disney’s Encanto and Ghostbusters: Afterlife respectively, which are in financial league of their own at the moment given they are the only two movies to break $20 million.

Unless Resident Evil: Welcome to Racoon City finds new box office life in its second weekend, which is unlikely, the usual drop-off will put it on track to perhaps recoup its production costs, though a movie always costs more than that when you consider marketing and promotions. The studios involved will in all likelihood lose money, putting any sequel prospects in serious doubt.

I have not seen Resident Evil: Welcome to Racoon City yet, but I do hope to review it for next week, and I’m holding out hope that it is at least the kind of Resident Evil adaptation that fans, such as myself, have been waiting years for…because it could be the last one for a while.