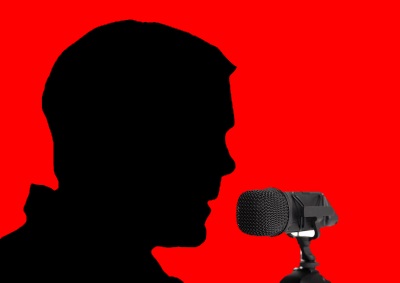 There’s many films and filmmakers in Vancouver, but not many of them are financed or even represented. Luckily, Experimental Forest Films is offering that for those who lack representation in the industry. Best known for their production of The Body Remembers When The World Broke Open, the company is now working at setting out something called The New Works Grant which is already helping out for a second year. The most recent Grant has given $2000 to four Black Filmmakers in BC for their film projects which are currently also being supported by Telus Storyhive, another commonly known business that helps provide funding. The filmmakers with a shiny new 2 grand are Turunesh Mufuruki, Adhel Arop, Kemi Craig, and Mariam Ingrid Barry.

But just what happens in these films? What are they all about? Let me tell you and you’ll see why they earned this kind of funding.

A good educational short called Coco Marijuana is about the continent of Africa and the traditional belief systems from years ago and has been developed by Turunesh Mufuruki. One can learn all about the African continent, and even more so about how spiritualism, herbalism, and motherism is seen down there. What’s motherism, you ask? Be on the lookout for this film and find out. But don’t forget these others either. Adhel Arop is making a documentary called Katiba Banat: The First Girls about female soldiers who happen to be young and have been recruited into the Sudanese People’s Liberation Army. It also features her mother who had fought in the Second Sudanese Civil War back in the 80s. For people who want to get down AND are big fans of surrealism (like me), Kemi Craig does One of An Infinite which features a dancer as they move around in an expressive manner. Those who prefer shorts over features that tell stories will love Tiana by Mariam Ingrid Barry as it’s all about a young Black girl who goes on a quest for reproductive justice and comes across something unexpected: Magic, the best kind of unexpected even.