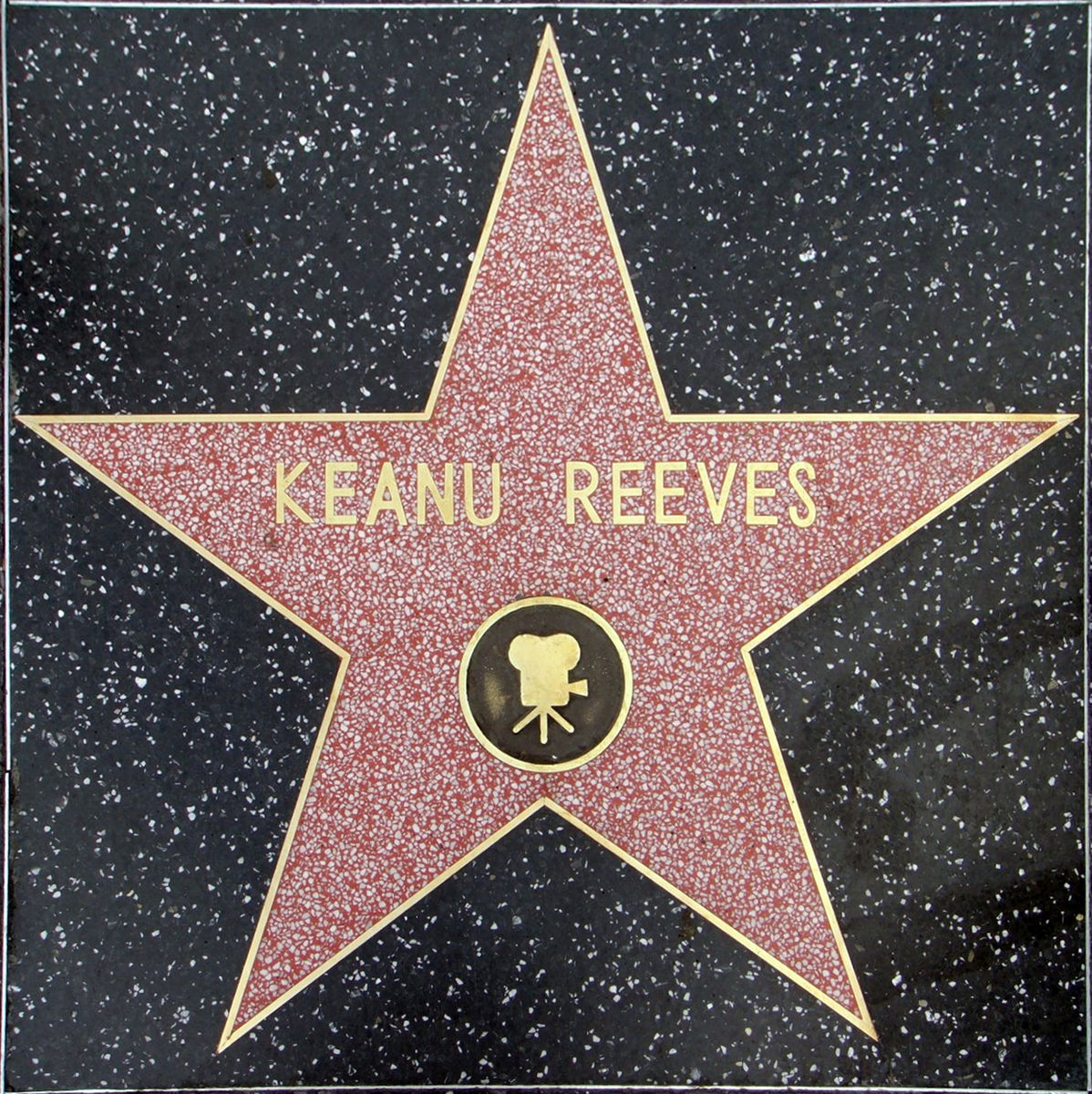 Keanu Reeves’ career has been experiencing something of a renaissance over the past few of years, and it all started with 2014’s John Wick. With the recent release of the character’s third outing, its critical and commercial success has pretty much guaranteed John Wick’s place in the annals of action cinema.

Neither the world of cinema nor its audience are finished with John Wick it seems, as the character’s continuing successes have left its production companies with little choice but to announce another sequel. Reeve’s revitalised career has not just been limited to the John Wick franchise however, as he has since featured prominently in films such as Toy Story 4 and Always Be My Maybe, the latter of which he played a fictionalised version of himself to general acclaim.

In what has been one of the biggest stories in film over the last week (aside from Spider-Man’s departure from the MCU), it was announced that Reeves would be returning to the very franchise that solidified his status as an action star, The Matrix.

1999’s The Matrix shifted the landscape for Western action cinema with it’s John Woo-inspired action sequences and philosophical themes which were uncharacteristic of the genre at the time, though its two sequels are held in far less esteem, seemingly bucking under the weight of their own established universe. With The Matrix 4, however, there is a chance learn from past mistakes, and while little is currently known on its narrative direction, the return of Reeves, Carrie-Anne Moss and director Lana Wachowski is already a strong indication that Neo may yet get the concluding story he deserves.

Reeves’ return to a past franchise doesn’t end there either. In further news from this week, filming has finished on the long-awaited third instalment of Bill & Ted, titled Bill & Ted Face the Music. This is the first film in the franchise since 1991’s Bill & Ted’s Bogus Journey, which was a sequel to 1989’s Bill & Ted’s Excellent Adventure, and while the latest entry has wallowed in development hell for several years, it’s hardly surprising that such staples of ‘80s/’90s transitional pop culture are finally being rounded off as a trilogy, and with a fitting story to boot.

In the latest instalment, which is slated for release in August 2020, unlikely heroes William “Bill” S. Preston and Theodore “Ted” Logan are middle-aged dads who have failed to realise their dreams of becoming rock stars, but a visitor from the future informs the duo that the fate of the universe rests on them writing a song. The story is undeniably Bill & Ted-esque, which will no doubt appease the unbridled anticipation of its long-time fans, while also coasting off Reeves’ current prominence on the cinematic world stage (which surely helped the production get off the ground too). There’s a slew of stars set to feature in the film, but Steven Soderbergh’s presence as a producer is not just another notch on the writer/director/producer’s ridiculously multi-faceted belt, but surely an endorsement of the film’s endearing characters and auspicious premise.

The future is bright for Canada’s premier action star, and while it’s great to see the actor do what he does best as John Wick, it’s even more encouraging to see him branch out into more diverse roles, especially those of beloved past franchises.