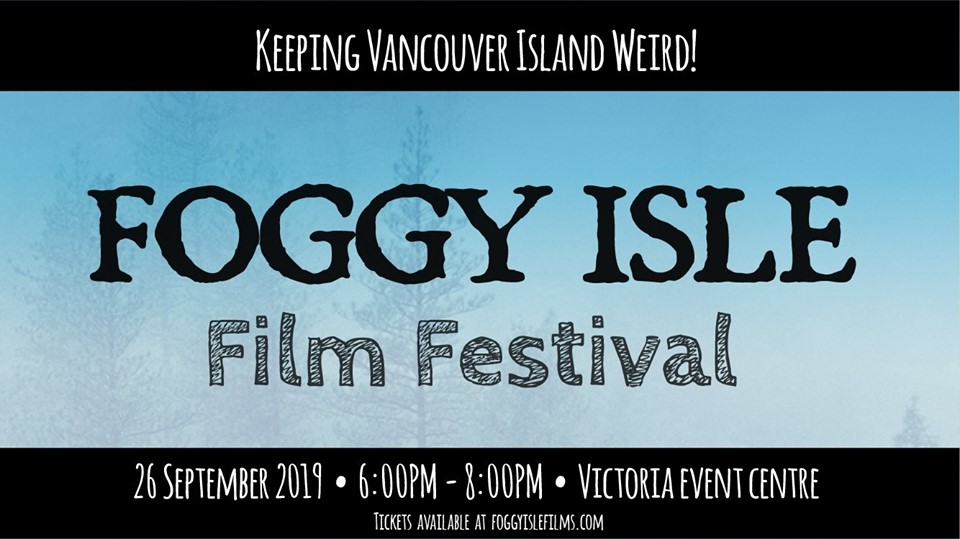 A place that is never always focused on too much is Victoria, BC. A quaint little island that gets some film crews there once in a while (at least according to a service that I’m subscribed to). Now for the first time ever, Victoria is hosting an interesting type of short film festival called Foggy Isle Film Festival. But what kind of short films are being screened at this festival? Not local films, but rather international films, all that happen to be macabre and of the dark humour variety. This festival was created by Ashley Good as a special event for films that didn’t exactly in most festival lineups. We’re talking about films that get darker as they progress. Most people don’t really like the mushy-gushy of happy films, but prefer dark vibes instead. They would probably prefer a festival like this as it already sounds like a great festival. Here are just a few examples of films playing this year.

For the opening film, FIFF has a film from Iraq called Happy Birthday which tells the story of a young girl named Azhar who wants to be able to celebrate her birthday, but at the same time is dealing with her sick mother who is running out of medicine. Other interesting films include Five Course Meal which is about two friends who get involved in an experiment in order to obtain money, The Lover which is a movie about a jealous husband who wants to make sure his wife never leaves him, and the closing film Procession, where all kinds of strange individuals host a rather interesting musical funeral to mourn one of their lost community members. There’s lots more on the list, feel free to check it out here.

The Festival will be happening on September 26th, 2019 at the Victoria Event Centre (1415 Broad St, Victoria BC). Be sure to check it out if you’re in Victoria around then. It’s sure to be a pretty good time!