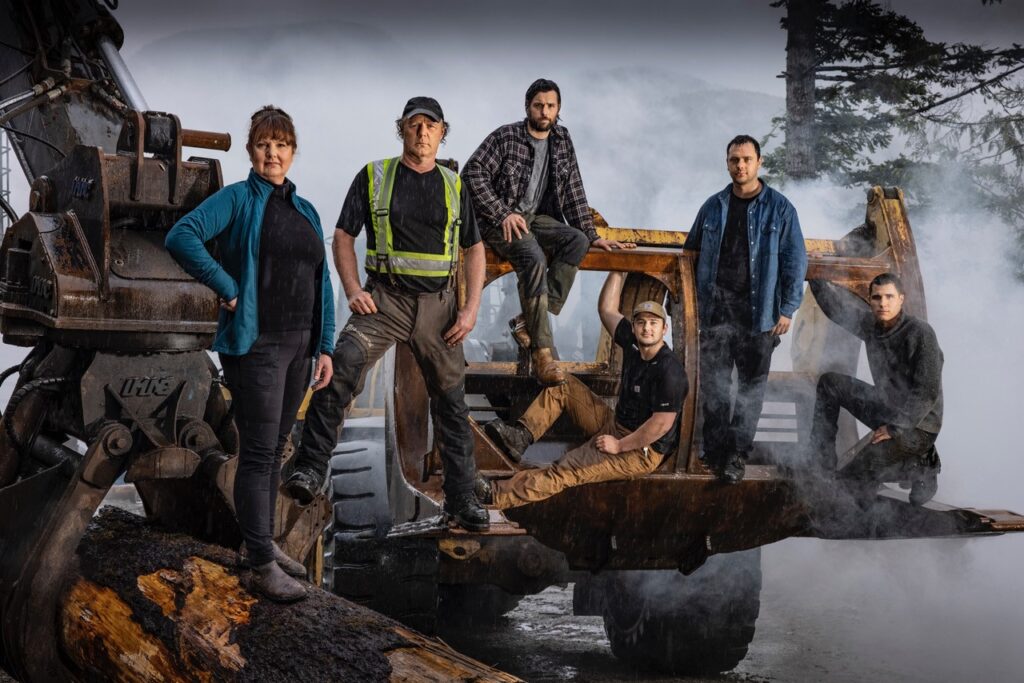 Big Timber is premiering its third season on Thursday September, 9th. Everyone knows how much info we got out of the woodwork from Seasons 1 and 2. This Season continues on the adventures of Kevin Wenstob and his crew as they keep their sawmill up and running. If you’ve been following along, Kevin has saved quite a fortune lately and this season starts off with him using his hard-earned savings to invest in a big new saw, and an even bigger dock of his over at Hook Bay. He also plans to build a bigger and stronger boat for log salvaging. But he’s got big issues coming on the way. Construction costs and equipment troubles aren’t nearly half as scary as heavy storms, and shores aligned with jagged hard rocks. Will Kevin survive another season? Check it on the history channel September 29th at 9PM ET/PT and prepare for a voyage of adventure! 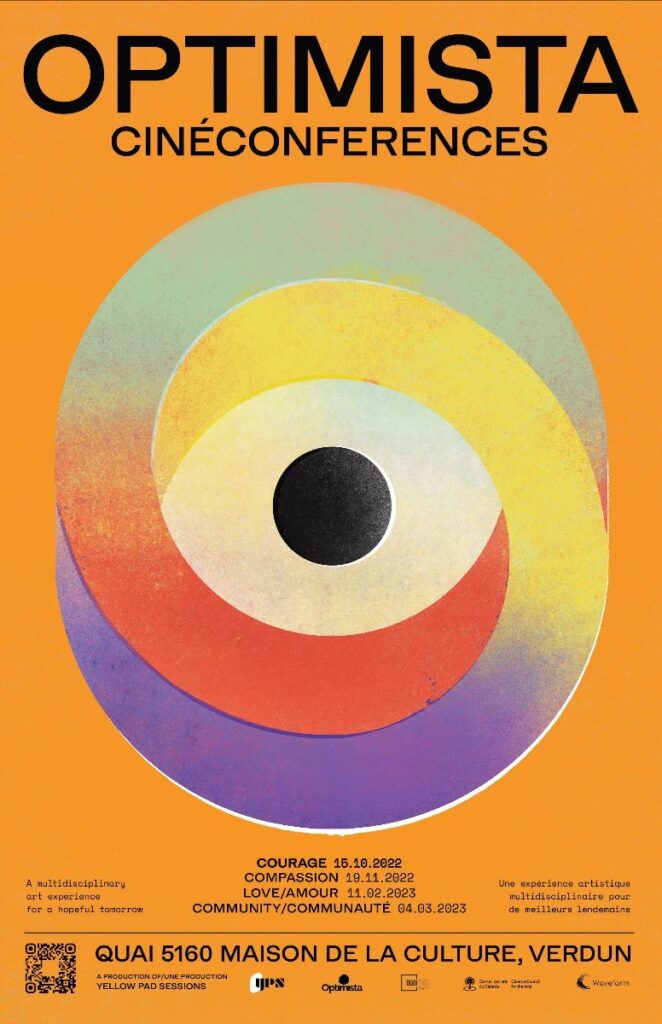 Optimista is is a new series of Cineconferences exclusively located in Montreal, educating people on finding inspiration and encouragement through these hard times even if we are saying some small glimpses of hope. It officially starts on October 15, with the opening night featuring a theme of courage. Gamal ‘G’ Turawa will be there to start things off with a speech and also will be screening a short documentary The Black Cop, which he is the main subject of. There’s plenty more things to check out that evening as well such as another documentary Writing with Fire which won an award at Sundance, a moving photo exhibition that Agustina Pderocca made, and Diana Leon performing a dance. To all our readers in the Montreal area, be sure to attend the night of fun and docs Saturday October 15 @ 7PM, happening only at the Verdun Cultural Centre.