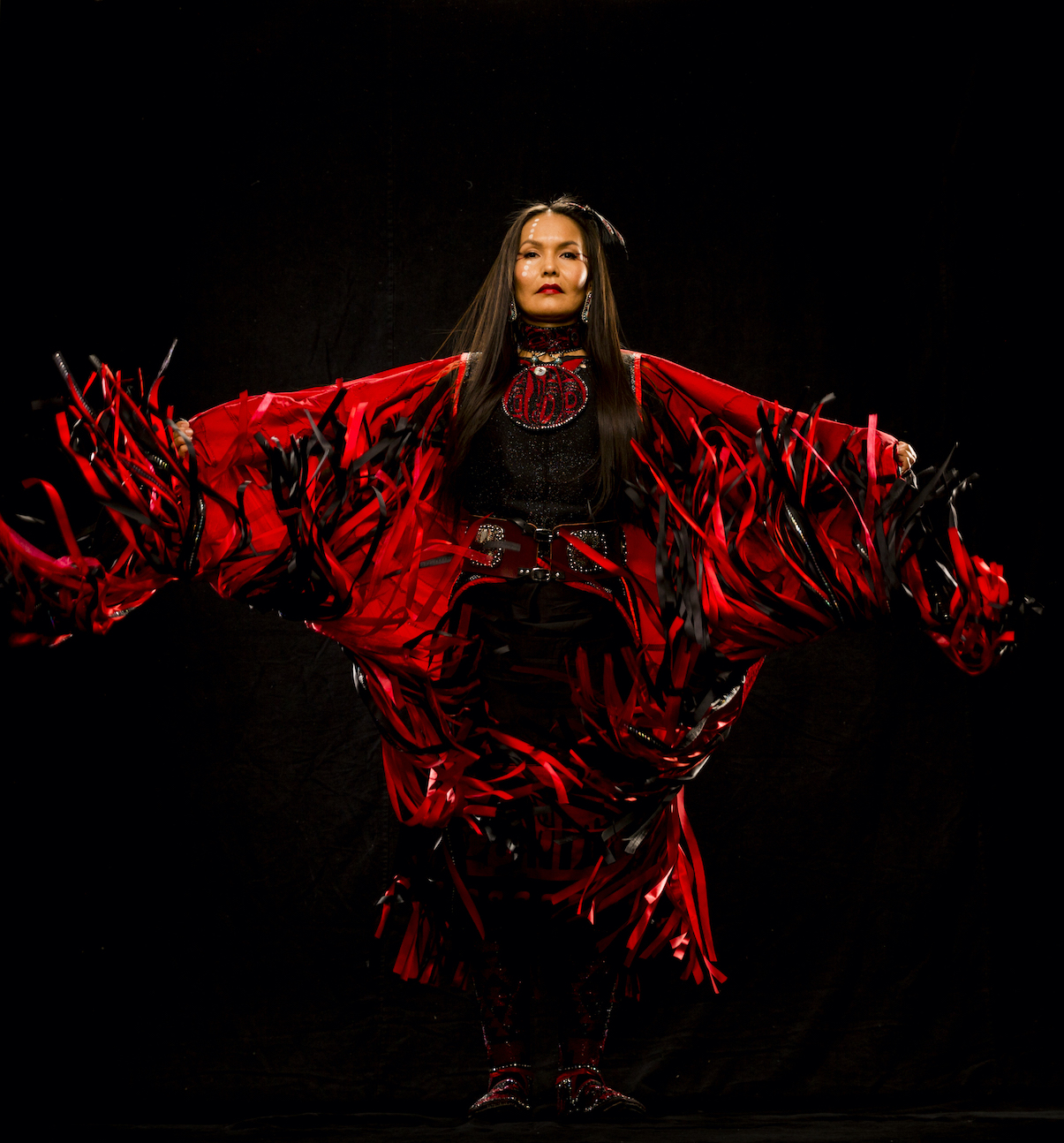 Photo Courtesy of Wayne A. Hoecherl

Productions may not be going anywhere, at least not for a month or so, but things are starting up slow. It’s only a matter of time but soon things will be in full swing once again and hopefully we all follow precautions. One of the many films that should definitely be on the rise super soon is Kiri and The Dead Girl, a film about First Nation Culture. Most films I’ve seen on First Nation Culture talk about the harsh treatments they get from so many people and things, or they share stories about their ancestors. Kiri and The Dead Girl does share some history being based off Kiri Geen’s childhood, but at the same time it’s been arranged into a beautiful fairy tale about a little girl who learns who she truly is and it helps her connect with her roots. Consisting of a team of local Vancouver talent and crew, the film is sure to be tale from the heart for many to understand and enjoy. Feel free to check out their fundraiser and consider donating, it just might help them out. I asked Kiri Geen and Christopher Logan some questions regarding the production and learned quite a lot of interesting info.

HNMAG: So it’s a film inspired by your childhood, can you describe the similarities and the differences?

Kiri Geen: Well, I was adopted into a white family, and I was a very different child, I was very tuned into the spirit world. With young Kiri in the movie, her mother is also a captain and is guiding Kiri along the way, teaching her about ceremonies and native spirituality. With the loss of her mother, she feels like she has lost her way and has no one to guide her. With me growing up, I had the same experience. No one to teach me about ceremonies.

HNMAG: You have two jobs on this, both on and off-camera. How are those two going to be balanced out?

Kiri Geen: My role will be very minimal for the last scene where young Kiri finds her confidence on the floor with pow-wow dancing. I’ll be in the last scene as a spirit dancing with Kiri.

HNMAG: How is the film currently getting financed?

Kiri Geen: We got a grant through the Canadian Arts Council.

Kiri Geen: Right now, we have Christopher Logan, myself and Ken Shapkin from Kadence productions as producers. Loretta Todd is our director, she’s Cree Métis and she did the feature Monkey Beach. We have our production designer Margot Ready, she was on The Magicians, Tomorrowland, and Man of Steel. Our costume designer is Carmen Thompson, she was just nominated for a Leo for Red Snow. She is the daughter of Art Thompson the First Nations Artist. Our cinematographer is Stirling Bancroft, he was on Monkey Beach and is currently on The Good Doctor. Our leading talent is Tahmoh Penikett, he was on Battlestar Galactica, and a lead on Joss Whedon’s series, the Dollhouse.

HNMAG: Where do you plan to submit this to?

Christopher Logan: There are about 25 film festivals on the talent to watch program for Telefilm. We’re going to use them as our guideline of where to go. There are several film festivals out of Indianapolis that are very big on First Nations subject matter, a lot of them deal with revisiting the past, dealing with sorrow and we wanted to provide something that was more aspirational and inspirational to nature.

HNMAG: What kind of message do you feel the film will provide for viewers?

Kiri Geen: I would like for it to have an inspirational message of connecting with your culture and reconnecting with yourself. I think First Nations Culture is so important these days. It really was sort of my journey coming back to culture and realizing how important it is. I express it through art. I am a carver, a jewelry designer, a painter, I pow-wow dance, and I’ve recently gotten back into ceremonies.

For more details about the film, check out the production company’s official website.