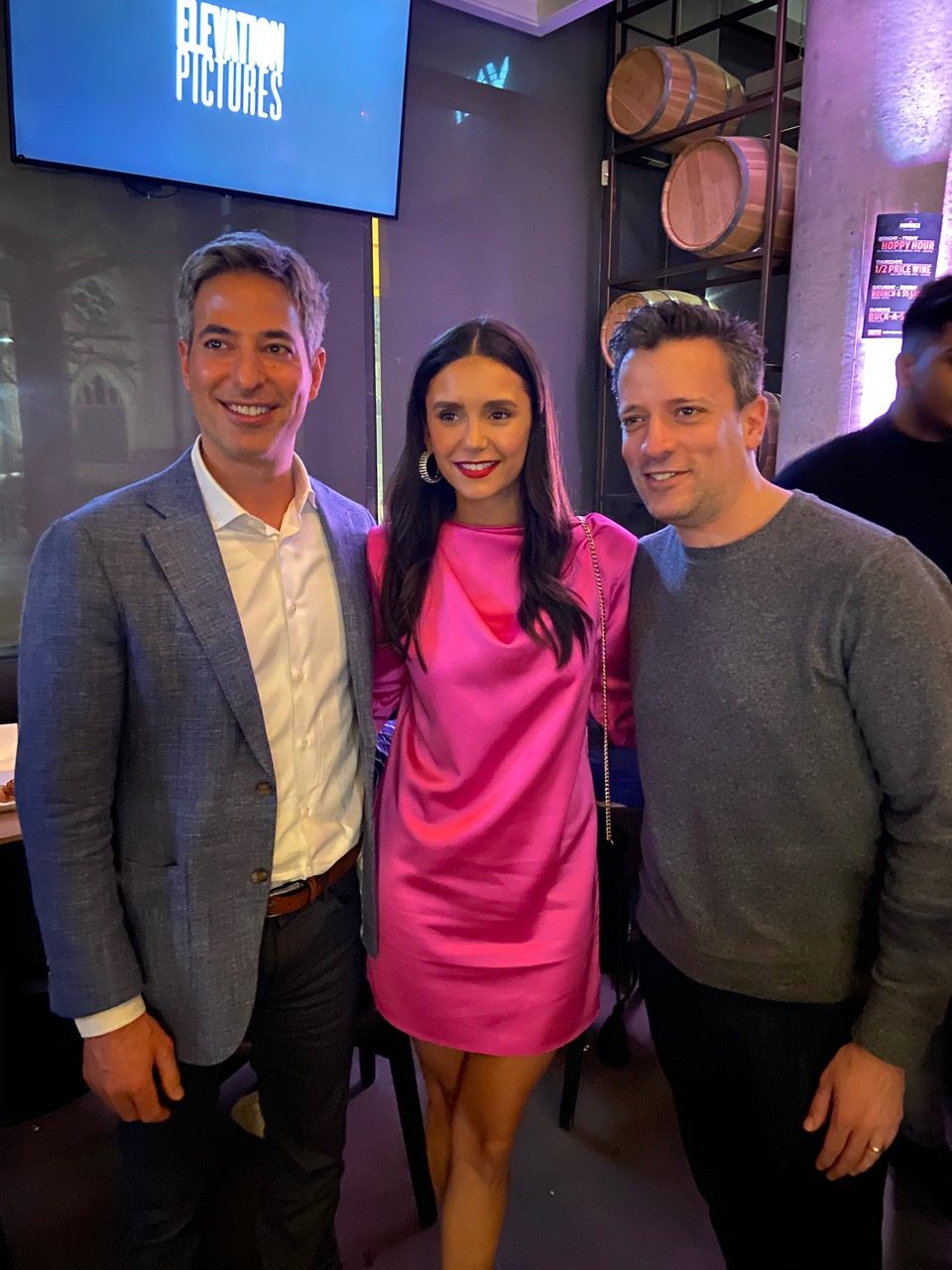 Austin, Texas is a little more than 3,600 miles from Vancouver, but last year, for one night — March 9, to be precise — the southern city was transformed into Hollywood North when the film Run This Town received its world premiere at the annual South by Southwest festival.

Since 1987, the festival, known to most as SXSW, has served as the event at which new films are first screened, music is performed by an eclectic mix of artists, groundbreaking media and innovations are unveiled, and more. Premiering a film at SXSW can create or greatly enhance the film’s buzz factor, so it was a feather in the cap of the film’s team to land a coveted slot at the Austin event.

The film is pure Canada, providing a glimpse at the final year in the controversial mayoral tenure of the late Rob Ford, who served in that office from 2010 to 2014, and as the title proclaims, ran the town. It’s been widely publicized over the years that Ford led a troubled existence, including an extended struggle with substance abuse, and the film presents to worldwide audiences a story that Toronto residents have known for years.

Vancouver’s Christopher Kape, one of the film’s producers and his first foray into film production (his second produced effort is due to be released this year), is excited about the opportunity to make contributions to the Canadian film industry.

For more than 20 years, Kape has been involved in a number of other industries — mainly but not limited to gaming, high-tech, food, and wellness — as an entrepreneur, venture capitalist and founder of JAMCO Capital, an early stage venture capital and consulting firm. Kape also recently led a number of local humanitarian efforts during the COVID-19 pandemic and imposed quarantine.

Turning to filmmaking, Kape says, “Canada has been a major force in film production for several years. Numerous films, in fact, some of the world’s biggest recent blockbusters, as well as many very popular television series, are produced here in Hollywood North. I’m very enthusiastic about being a part of the Canadian production community.”

He notes that Run This Town, which received nominations for three Canadian Film Awards following its theatrical release, was written and directed by Toronto’s Ricky Tollman and features several top Canadian actors including Nina Dobrev (“The Vampire Diaries,” “DeGrassi: The Next Generation” and “The Perks of Being a Wallflower”); Scott Speedman (“Felicity” and “Grey’s Anatomy”); and Gil Bellows (“The Shawshank Redemption,” “Smallville” and “The Handmaid’s Tale”). “Billions” star Damian Lewis, under heavy makeup, played Ford. The production was filmed in Toronto. “It was an incredible honor to be a part of the production of this film and being able to see the story of a struggling young journalist trying to prove himself amidst the backdrop of the well-known story of Toronto Mayor Rob Ford.” Said Chris Kape.  “While my role as a producer was mostly that of a financier, and almost the same role I play in my day-to-day job as a venture capitalist, it was a super fun experience”.

The story is classic Hero’s Journey stuff: the protagonist, flawed as he might be, has an objective, something is standing in his way and he must overcome obstacles to emerge victorious, at least in his own opinion. In the film, the hero is a newly hired millennial newspaper reporter named Bram (played by Ben Platt), a privileged recent university grad who is assigned to write largely forgettable, quick-read fluff pieces on inane topics for his paper, which is in decline.

After some time, he voices his frustration about the work and requests the opportunity to do some actual reporting. After the publication becomes party to a video in which the mayor is seen engaging in inappropriate behavior, Bram gets the green light to investigate Ford’s alleged drug use. His efforts, however, are thwarted by Ford’s young staff members, who protect him. It’s only after an incident during which Ford does something offensive in view of others that people begin to see another side of him, which really moves the story forward.

Industry website Variety.com said of the film, “Tollman keeps the narrative barreling along at a brisk clip, occasionally goosing things forward with acres of split-screen images reminiscent of ‘The Thomas Crown Affair’ and rat-tat-tat dialogue exchanges” and that the film “offers some sharp observations about the struggle to provide anything like watchdog journalism in an age of diminished budgets and readership.”

Run This Town was distributed by Oscilloscope, a U.S. company founded by Adam Yauch, a member of the hip-hop group Beastie Boys, and Toronto-based Elevation Pictures.