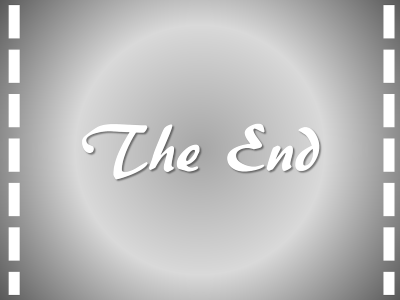 (Via Entertainment One) ” After 12 years of absence, a writer goes back to his hometown, planning on announcing his upcoming death to his family. As resentment soon rewrites the course of the afternoon, fits and feuds unfold, fuelled by loneliness and doubt, while all attempts of empathy are sabotaged by people’s incapacity to listen, and love.” This drama plays out in Xavier Dolan’s upcoming Juste La Fin du Monde (English title: It’s Only the End of the World).

The award-winning filmmaker has adapted a “beautiful play from Jean-Luc Lagarce” which he was introduced to years ago, “but the time didn’t seem right back then and it ended in the ‘long-term drawer'”. Finally, he says, “I thought It’s Only the End of the World could very well bridge the genre chasm between Mommy and John F.”

Sons of Manual’s Nancy Grant and Xavier Dolan  and MK2’s Nathanaël Karmitz will serve as producers along with Sylvain Corbeil.  This is a Canada-France coproduction. eOne and Les Films Séville have confirmed that they will directly distribute the film throughout Canada and Québec.

As we told you earlier today, It’s Only the End of the World will star Marion Cotillard, Lé​a Seydoux and Vincent Cassel. (We can now add Nathalie Baye and Gaspard Ulliel to that list.) Production is set to begin at the end of May ahead of Dolan’s commitment to The Death and Life of John F. Donovan.