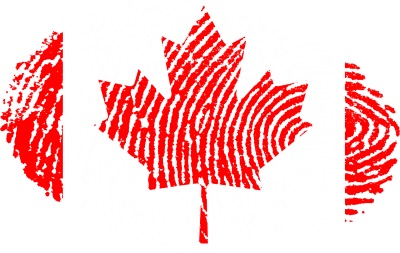 Today, of course, is the second annual National Canadian Film Day — thank you to Reel Canada for making it happen. Check later for our review of a great Canadian comedy, The Birder, soon to come out on DVD. For now, here’s how they’re celebrating  today across the country (And if you’re not in range of any of these events, or any in your own community, click here for a one-day selection of films to stream free):

Starting in the East, The Lewisporte Pilot reports “In Twillingate the Route 340 Film Festival will screen 4 Canadian films by Newfoundland filmmaker Anita McGee.”

In Sydney, Nova Scotia, the McConnell Library will be showing 32 Short Films About Glenn Gould and The Grand Seduction (which is also on the schedule in Yorkton, Saskatchewan — something about convincing medical personnel to settle in a small town seems to resonate with Canadians). The Cape Breton Post has the details.

Moving into Ontario, The Barrie Examiner reports “The Barrie Film Festival will celebrate National Canadian Film Day with a free screening of Bon Cop, Bad Cop at the Uptown Theater on April 29.”

Midland Secondary School students will host screenings of Defendor, Empire of Dirt, Fido, and Sharkwater, The Midland Mirror says. These were their choices from the Reel Canada catalog. Peter Stebbings, director of the first two films, will join audiences via Skype after the screenings.

And finally, in Vancouver, one of too many events to list is DOC BC’s free screening of Just Watch Me! Trudeau and the 70s Generation, a 1999 doc directed by Catherine Annau — details here.

One thought on “National Canadian Film Day from Sea to Sea”