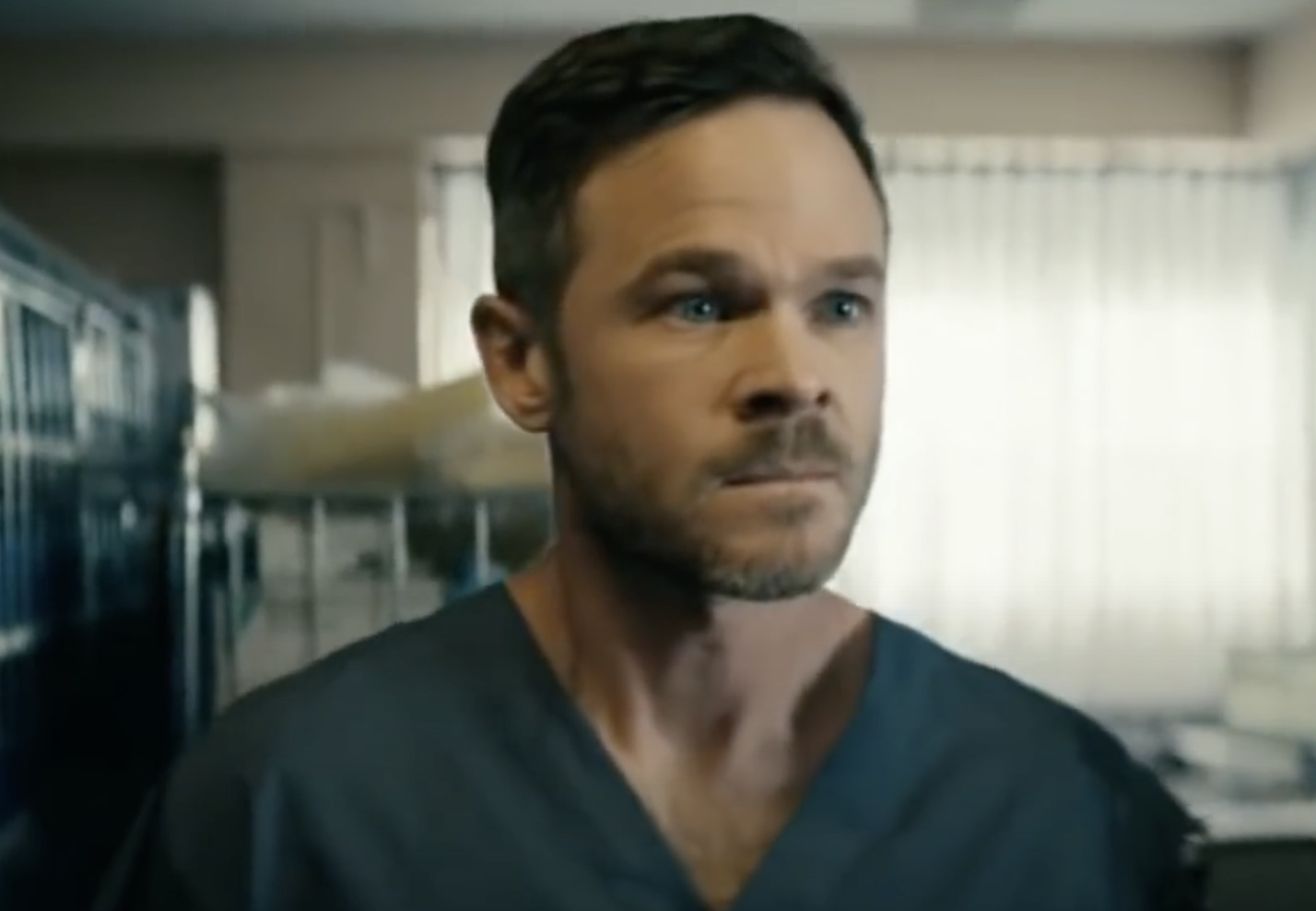 Things are certainly ramping up in the latest rip-roaring season of The Boys, which last week saw the release of its sixth of eight episodes. And before you say it, I too was unaware that they still released streaming originals week by week.

Its serialised release is likely the strongest criticism I have for the show’s sophomore season, which has been a masterclass in restraint and character development rarely seen in superhero TV shows. Last week’s episode was arguably the best yet of the season as it provided entertainingly creative action, made well-paced strides in advancing its story and answered questions that have been burning since episode one.

Tantalizing revelations aside, the show finally introduced Lamplighter, played by British Columbian actor Shawn Ashmore, who had been infrequently referenced up to this point in the show, and even made a cameo appearance in a previous episode in season 2. Yet, due to the deplorable nature of one particular act by Lamplighter, he has remained a villain at the forefront of the minds of the viewers and thus his arrival has been eagerly awaited. Before I continue, however, I must warn of spoilers ahead, so if you have yet to see the sixth episode of season two you should stop reading here.

Ashmore is best known by audiences for his role as Iceman in the X-Men film franchise, who, as the name suggests, can summon and control ice. In a curious reversal, Ashmore’s Lamplighter is a pyrokinetic, meaning that he can manipulate and control fire, though not produce it. As Iceman, Ashmore was always a reliable stalwart of the early-to-mid X-Men entries, though he never managed to make an impression like he has in this one episode of The Boys, and hopefully there will be many more to come.

In a show filled with bombastic characters, deliberately on-the-nose satire and obscure superpowers, Ashmore’s performance as Lamplighter feels so immediately human that it would work even in the most grounded of dramatic shows. Of course, his ability to manipulate fire is a firm reminder that he is in anything but that, though it does little to distract from the empathy that Ashmore so convincingly evokes toward the character. In the space of one episode Ashmore and the showrunners manage to turn this previously vilified monster into a captivatingly tormented anti-hero, as he battles side-by-side with the show’s heroes to escape a psychiatric hospital whose unstable superpowered patients have run rampant.

I further appreciate the writers’ clever contrasting of what we are seeing versus the horrid act we know Lamplighter has committed. He is a character preceded by myth, but instead of making him a one-note villain, The Boys opts for its usual sense of nuance by framing him as a tormented, tragic figure, in spite of the fact that he mistakenly burned Mallory’s grandchildren alive.

Such a portrayal is initially disarming, to say the least, but as Ashmore is given more time to convey his take on the character, Lamplighter’s appearance in “The Bloody Doors Off” proves to be one of the most compelling single-episode arcs for any character introduced thus far in the show, and that is really saying something. Here’s hoping Ashmore’s tenure will be a long one, but if not, it seems he will nonetheless leave an indelible mark as a standout character with the performance to match.