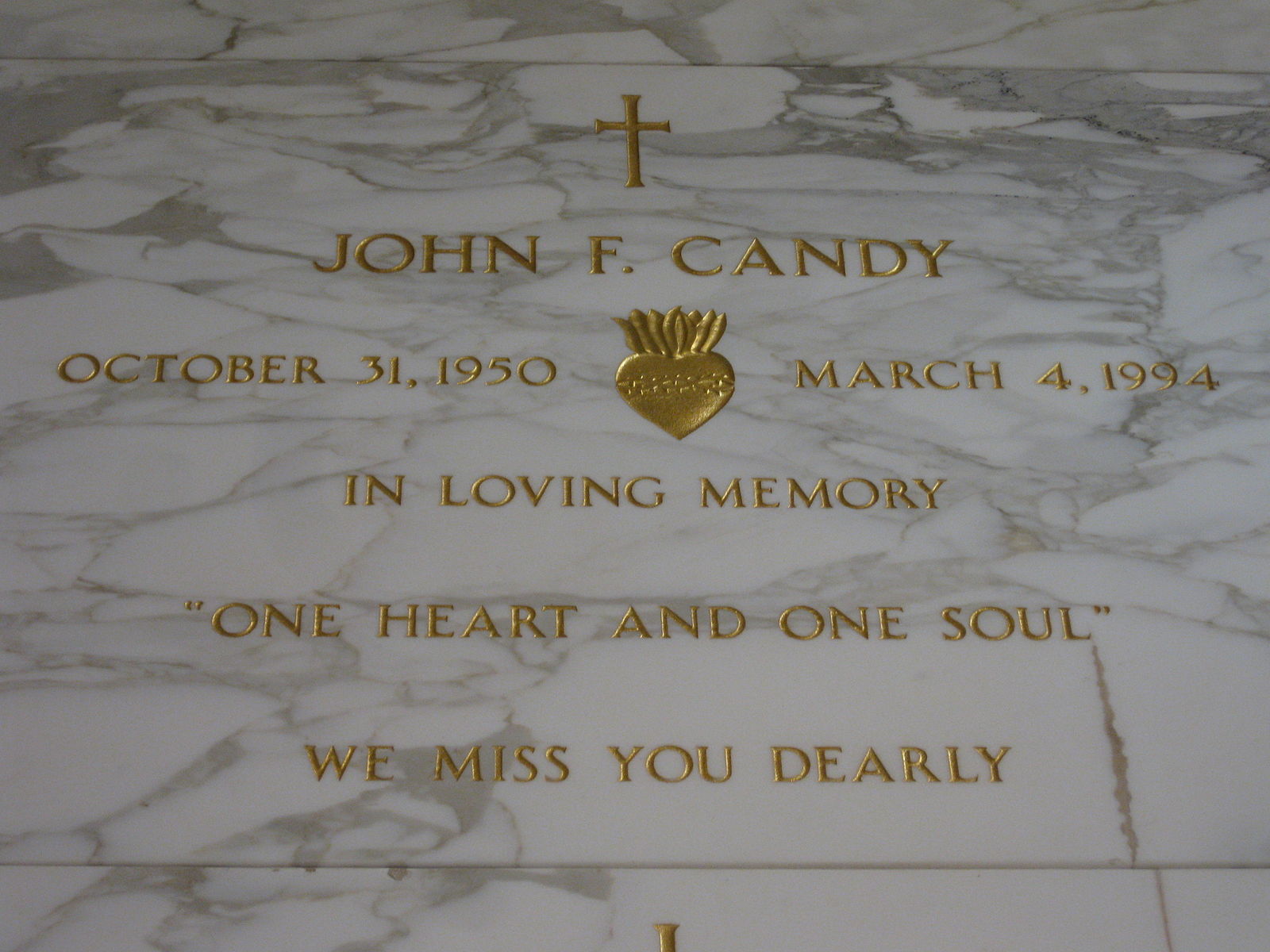 Growing up in the nineties, there were certain films upon which my brother and I gorged to the point of almost burning out their VHS tapes. Classics like The Princess Bride, Toy Story and Toy Story 2, and (oddly enough for kids) Terminator 2: Judgement Day had us in a state of awe with each viewing. While The Princess Bride featured nuanced storytelling that captivated us, the others, along with strong stories, featured ground-breaking effects for the time, so our wonderment was well earned.

Home Alone, on the other hand, is neither absolute genius in its plotting (though there is still great merit to its premise), nor is it ground-breaking in its effects (impressive as the practical stunts are), yet it is still an endearing part of my childhood that both my brother and I will carry with us for the rest of our lives. Macaulay Culkin was of course the central star, though there is one actor who played a minor role in the film but nonetheless made a lasting and endearing impression upon us: John Candy.

Candy sadly died in 1994 at the untimely age of 43 years old, though by that stage he had cemented his legacy as a talented comedian and one of the most likeable actors in Hollywood comedy.

The Newmarket, Ontario native came from humble beginnings, taking on supporting and guest roles in Canadian productions where he met the likes of Dan Aykroyd and Rick Moranis, before becoming a member of the Toronto’s Second City branch, featuring on its sketch comedy show Second City Television (SCTV), where he became one of the fan-favourites, primarily for his amiable onscreen presence and wide variety of celebrity impersonations. Candy also met Eugene Levy and Catherine O’Hara on the show, with whom he remained close friends until his death.

After taking several minor roles in Hollywood films, including Steven Spielberg’s 1979 war comedy 1941, though it’s admittedly one of the director’s forgettable films. The actor and comedian eventually gained considerable exposure for his supporting role in Ivan Reitman’s military comedy Stripes, which introduced American audiences to his loveable goof persona.

Having established himself as a formidable comedy actor amongst his peers, Candy landed a supporting role in the comedy classic National Lampoon’s Vacation, which was directed by his Stripes co-star Harold Ramis and written by John Hughes, the latter of whom he would work with on several occasions, including Home Alone. However, Candy’s breakout role is arguably in Ron Howard’s 1984 film Splash, where he hilariously plays the womanising brother of then newcomer Tom Hanks.

Following Splash, the roles really started coming in for Candy, from sharing a lead role with legendary stand-up Richard Pryor in Brewster’s Millions, to playing half-human, half-dog Barf in Mel Brooks’ cult comedy Spaceballs in 1987. That same year Candy played Del Griffith opposite Steve Martin in John Hughes’ revered comedy Planes, Trains and Automobiles, which is one of Candy’s best performances and the embodiment of his impossibly likeable onscreen persona.

As Candy’s flourishing career progressed into the ‘90s he continued to perform in the types of comedies for which he was best known, though he did begin to branch out. In 1991 Candy played a notably dramatic role in Oliver Stone’s political thriller JFK, while in 1993 Candy played against his usual loveable goofball persona in the cult classic comedy Cool Runnings (another film that my brother and I watched to death) to great effect, proving that he was far more than a one-trick pony, comedically or otherwise.

I can only make assumptions today, but Candy seemed to make some very deliberate choices in the roles he took later in his career, which could have potentially led to more dramatic roles given enough time, but sadly, time was not on Candy’s side.

John Candy starred in some of my favourite comedy films of the late ‘80s and early ‘90s, and although his career was cut tragically short, it speaks volumes of his talent to this day that he was always a standout performer in his films, regardless of the role’s size. If you’re a millennial and have yet to see a single film with Candy in it, then you better hop on a plane, train or automobile to get to the nearest one and earn your stripes, even if you’re just home alone, because John Candy always makes a splash.