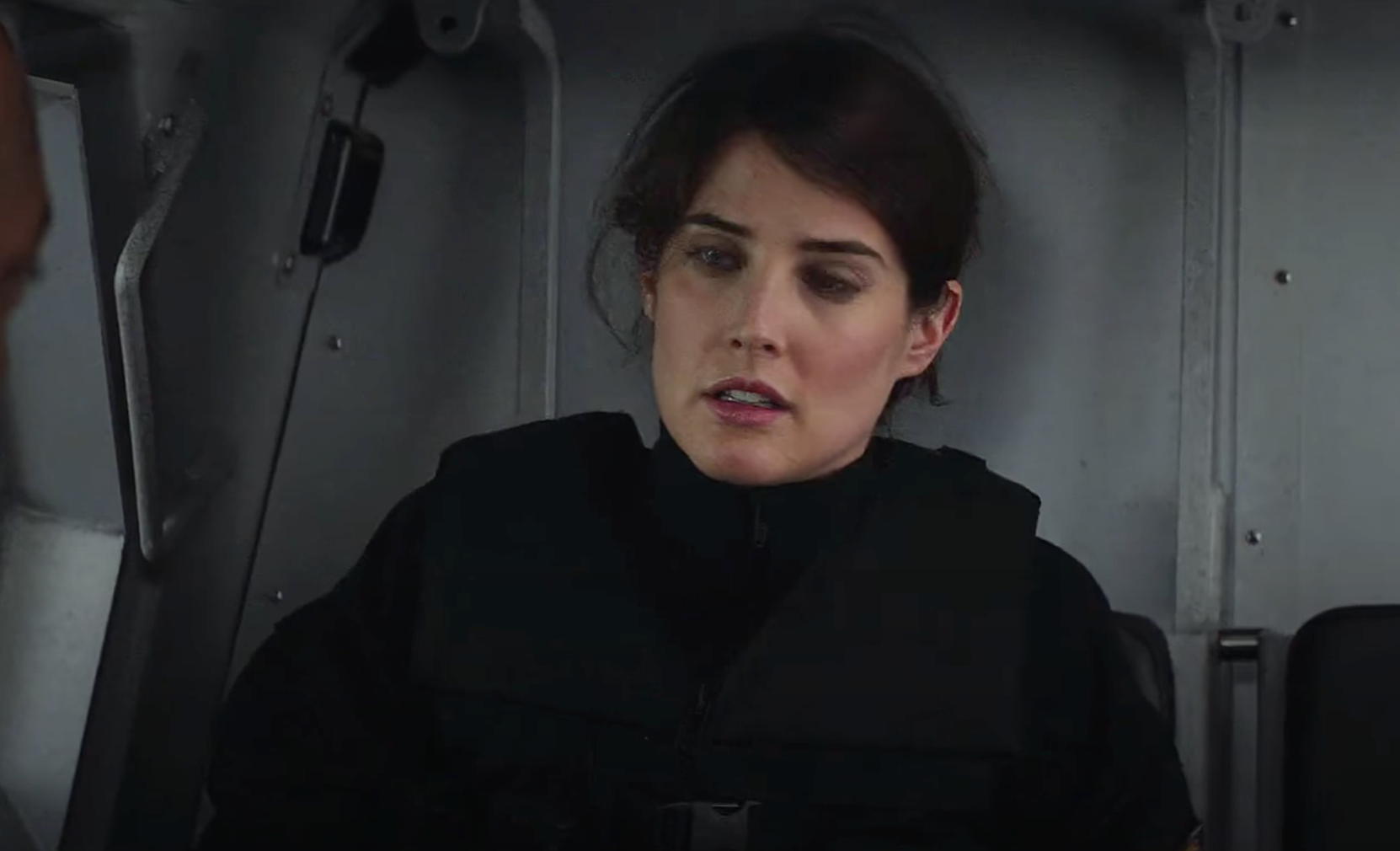 In recent years, Marvel has made a noticeably concerted effort to expand upon the roles of female characters in the MCU, particularly considering that Black Widow has just kicked off its Phase Four. Although, it took them more than ten years after its initial conception to release their first female-led blockbuster, Captain Marvel, which was helmed by Oscar-winner Brie Larson, in 2019.

That by no means makes her the first prominent female character in the MCU, though. This honour belongs to Scarlet Johansson’s Black Widow, whose character had to work her way up to the aforementioned solo outing following her debut in 2010’s Iron Man 2.

When you narrow these female characters down to those portrayed by Canadian actresses, however, things get a bit more interesting.

If asked to name a Canadian actress in the MCU, you will likely think of Emily VanCamp (whose role in the MCU I recently covered), Evangeline Lily, Rachel McAdams or even Pom Klementieff. Yet, of all these actresses, it is Cobie Smulders who is the undisputed Canadian queen of the MCU.

This comes down to the fact that Smulders is not only the longest-serving actress of them all, but she has also featured in significantly more MCU entries.

Making her debut as S.H.I.E.L.D. agent Maria Hill in 2012’s The Avengers, Smulders was a deceivingly important character at times, especially in the movie’s opening scene when Loki steals the Tesseract, where she has the chance to showcase the badassery that makes her one of Nick Fury’s most trusted allies.

Her staunch loyalty to Nick Fury and the Avengers has been affirmed time and again since her first appearance, assisting Steve Rogers in Captain America: The Winter Soldier before returning in each of the Avengers sequels, Age of Ultron, Infinity War and Endgame, although her role in the MCU appeared to be diminishing with each appearance.

And that is a big reason why Smulders’ Maria Hill doesn’t come to mind so often: she’s a bona fide side character. The likes of VanCamp, Lily, McAdams and Klementieff have all featured in more central roles to varying degrees. Hill, on the other hand, has seen little growth as a character. Despite this, her appearance in 2019’s Spider-Man: Far From Home offered Smulders her most significant screen-time yet, with Samuel L. Jackson’s Nick Fury rarely seen without Hill in tow…even though, technically, she and Jackson were playing Skrulls posing as the duo on Fury’s own orders. Still counts!

Nonetheless, Cobie Smulders has been one of the peripheral mainstays of the MCU, and is even one of the few characters who crossed over from the movies to the spin-off show Agents of Shield. Although her role has fluctuated over the years, there is little reason to doubt that her Maria Hill will return once again, and Smulders can continue to retain her title as Marvel’s inhouse veteran Canadian.