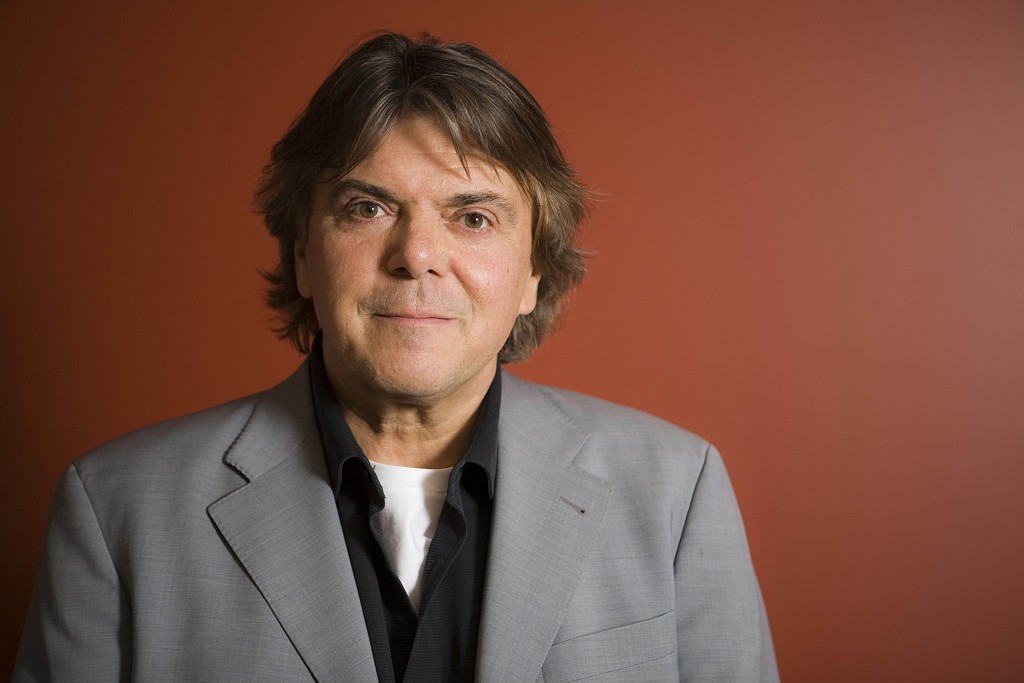 Recently, Razor Suleman of Elevate has moved on to a new position at a new company, and his replacement is Randy Lennox, well known for being an award winning media and music executive, has been president of Bell Media and Universal Music Canada, and has made quite a name for himself. Elevate is already well known for being Canada’s top spot for tech and innovation. Appointing Randy as Executive Chair of the company is like adding a zesty sauce to an incredibly tasty burger. With all his work in music and films on his resume, and many more skills to go along, Randy will help the Senior Leadership team with strategies and corporate visions to helping the organization reach new heights and make things better. I spoke to Randy one day as he told me about his first day as he got to meet everyone, so he could prepare for his exciting new future, starting September 1st, and lasting for what may be many many years. I got some simple but very informative answers.

HNMAG: Congratulations on becoming Executive Chair. How do you feel about reaching such a level?

Randy: Oh I love it! Elevate is an amazing organization I’m proud to join.

HNMAG: Can you list some of your new responsibilities in this position?

Randy: Well, I’m here to offer the vision plan and the strategic direction needed to get there. Now, and for over a period of years, we have really lofty ambitions. Traditionally it began as a tech conference and with me coming on board, we’re going to add music and talent to the portfolio.

HNMAG: So those are some of your big plans for Elevate?

Randy: Oh, HUGE plans. I officially start September 1st and I came into the office to address the team and do some 1 on 1 meetings and get to know some people.

HNMAG: So you’re just starting. But have you done some work for Elevate before?

Randy: I’ve been an advisor to Elevate for a year now. Back in 2017, I really admired them from afar when I was in Bell Media. Eventually I got a call from the head of opportunities in Europe who said, “How would you like to get even more involved?” and I said “What do you mean?” and he explained taking on a bigger role and I was delighted.

HNMAG: So you’re sort of taking over for Razor Suleman. How have you prepared for this job?

Randy: My background in music and broadcasting, and tech is what I’m really interested in. I believe that’s why they hired me in the first place.

HNMAG: And with Lisa Zarzeczny working alongside you, do you feel she will be a trustworthy partner?

Randy: Oh, very much. I love Lisa, I’ve known her for the last year. She’s super smart, super talented, I’m thrilled to have her as a partner.

HNMAG: You’ve also helped Universal Music Canada develop a lot of Canadian artists. Do you plan to do something similar with people at Elevate?

Randy: Elevate is really important for tech and innovation events. There will be culture though, so I think Elevate won’t be one specific area, it will be applying to a number of areas.

HNMAG: What about the festival? Will you be making any changes to that?

Randy: We’re setting the festival for September of 2022, and we have our first official meeting coming up.

HNMAG: What kind of upcoming trends or happenings do you have to be aware of to prepare Elevate for the future?

Randy: First off, we’re running a very inclusive and diverse team and we’re getting very involved in EDI training. We’re doing a number of things to make sure we’re representing Canadians in general.

If that’s not enough, I don’t know what is. It sounds like Randy already has some exciting plans for Elevate, and we’ll be seeing so many more improvements over the next few years. A man who really knows what he’s doing, I wish him the best of luck.