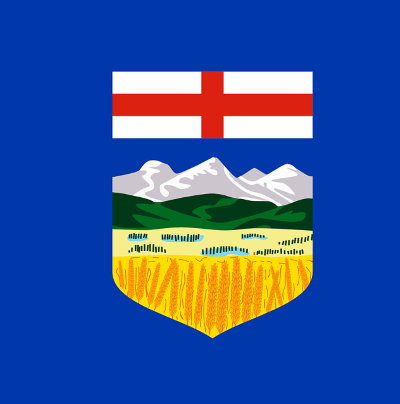 I’m looking at a different type of documentary this time around — the pitch for Castles in the Air,  which is a very artistic looking work. It showcases  a mix of the natural beauty around Crowsnest Pass, Alberta and some of the history of the land.

The pitch starts out with an intro showing the beauty of the land while a church organist plays Bach’s Fugue in G minor. It then goes into a voiceover describing the vision of Martin Nordegg, who founded a “garden city” here over a century ago.

It then cuts straight to three fishers and their dog in an epic montage portion of the pitch as they head  to a lake to do some fishing and show off the fish that they have caught. Then it moves on to another narration segment. This describes what happens in the summer and also explains a little about the fishers’ art. The fishers capture their prey, admire it for a while, then let it go back where it came from.

The narrator explains that rivers are the peaceful areas between rocky ridges and other busy landmarks. The film then  slowly becomes another montage showing the fishers enjoying themselves as it gets dark.

Personally, while I find the concept interesting, it doesn’t seem like it could be much of a series, but possibly more like a short film, depending on how many episodes they intend to make and if the layout is going to be different for each one. The pitch itself didn’t seem to have much substance to it either. One minor complaint I also have is soundtrack, as often when one mixes a non-instrumental song with narration, it’s a bit difficult to concentrate on which one to listen to. This isn’t a bad concept for a series though. I give it 4 stars.

(Rate Castles In The Air at Storyhive — click here.)