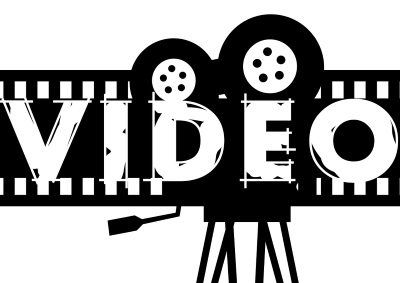 (Via Marketwired) 1990future, the Toronto power-pop group, has announced the release of “their most recent undertaking – which takes place not only in your ears, but also in front of your eyes.” And it’s not just a music video for “It’s Over” (from their recent EP Roll On), it’s a a “try again, fail again, fail better” story of two high-schoolers. (Some of us never got to the “fail better” stage, but anyone can identify with the guys as they run around the gym doing pointless exercises.)

The video was directed by Jason Hatcher, who also did the cinematography, editing, animation, and effects, so congratulations to him too.

Before we let you just watch “It’s Over”, here’s 1990future in their own words: “Veterans of Toronto’s various rock clubs, 1990future makes music because its members are afraid of dying and need a distraction. They’re so excited to play for audiences, they’ll go to the ends of the earth to perform, and even to Parry Sound, Ontario . . . ” which coincidentally is where you can catch them later this summer at the Turtle Music Festival. A lot of other great acts will also be there.