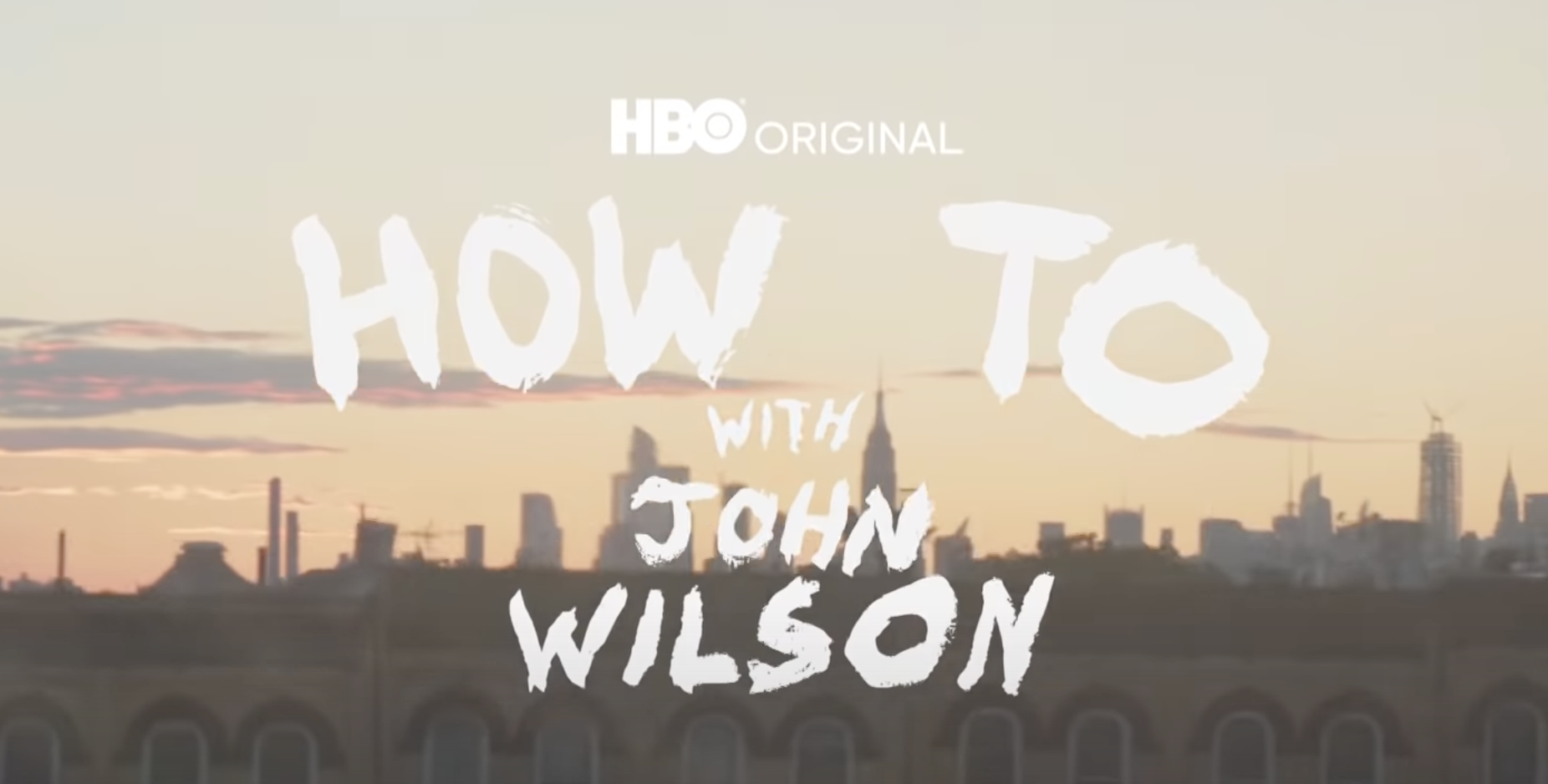 Despite entrenching myself in the comings and goings of film and television on a daily basis (literally, every single day), I still have my blind spots. While this can lead to head-scratching moments where I wonder how I could have overlooked certain gems, I also relish that moment – that singular, unmistakable moment – where a film, or in particular a TV show, just clicks and you know you are in for something special.

On that note, I had promised last week a review of the newly released Resident Evil: Welcome to Racoon City, which I have covered extensively in the months prior to its box office debut, but I’ve decided to forgo my review another week in favour of enlightening those still unaware of the docu-comedy masterpiece that is HBO’s How To with John Wilson.

In just the opening minutes of the pilot episode, which centres on the concept of small talk, Wilson goes from posing the question “Do you think mankind is gonna make a comeback?” to a philosopher, from whom he receives a short but well-considered answer, to posing the same to a fan at the WWE’s Wrestlemania event only to hilariously receiving an answer about the legendary wrestler Mankind instead. Oh, and this wrestling fan he questioned happens to be a self-proclaimed paedophile hunter, so of course Wilson follows up with him, using his online interactions with predators as a means of further examining small talk to side-splitting effect despite the serious nature of the subject.

And this is what makes How To with John Wilson so special, which Wilson himself has compared to Planet Earth, “but if it was only in New York, and David Attenborough was forced to film everything himself.” He takes an episode’s theme, whether it be small talk, scaffolding, or even furniture covering as its narrative throughline, but uses his real interactions with real people as drivers of these themes, essentially going where humanity takes him while never quite losing sight of the subject at hand.

This seemingly simplistic and low-budget approach to documentary filmmaking produces an inspired mix of comedy, insight, and social analysis, all through the wondrously awkward but deceptively fearless lens of John Wilson. And that is not just some throwaway line. Wilson rarely steps in front of the camera, instead allowing his interview subjects to reveal themselves on film, while his intentionally free-flowing narration (think Rick & Morty, interestingly enough) and imagery frequently work together to create a greater whole. Telling us not to sit butt-naked on plastic furniture coverings is one thing, but instead of further elaborating verbally, to do so while showing the image of a slice of prosciutto being gradually peeled off its packaging is, in a word, transcendent.

You might be wondering to yourself, “But this is an American show, by an American broadcaster with an American host. How does this relate to Canada, Hollywood North Magazine?” I’m glad you asked, because the show is executive produced by Vancouver native Nathan Fielder, who I have also only just recently discovered. I was not familiar with Fielder prior to watching How To with John Wilson, but when I tried explaining the show to a friend, his first reaction was to compare it to Fielder’s own Comedy Central show, Nathan For You, before I had ever mentioned Fielder’s role on the show. I was not familiar with this show either, only to learn that it is the highest rated Comedy Central on iMDB, and that’s ahead of the likes of Key and Peele, The Daily Show, Chappelle’s Show and South Park, which says more than I ever could.