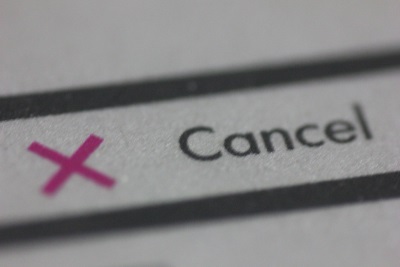 (Via CNW) TVO will have a time slot to fill on June 6th — as of today, it’s terminating its agreement with White Pine Pictures for the documentary Premier: The Unscripted Kathleen Wynne. (See our original post on this project.)

In a media release, TVO cites the resignation of director Roxana Spicer among other reasons for its pulling out.

“From the beginning, TVO insisted to White Pine Pictures that there be a journalistic treatment of this film including hiring a journalist as director,” said John Ferri, VP of Current Affairs and Documentaries. “TVO consistently supported the director’s vision for the film. Once she left the project, we felt we had no choice but to do so as well. In addition to the fact that this project no longer has a director, several of White Pine Pictures’ other obligations were not met and therefore regrettably we are terminating the Agreement.”

TVO says that other items that were not delivered include:

TVO is seeking a refund of the $114,075 already advanced to White Pine Pictures, it says. The content produced remains the property of White Pine.