Five months before he would expire from lung cancer at the age of 65, animation pioneer and pop culture innovator Walter Elias Disney would take a much-needed family vacation in July of 1966. His chosen spot happened to be in my neck of the woods: a leisurely cruise from Vancouver up the coast of Vancouver Island. It would prove to be his final vacation.

Walt and his wife Lillian corralled the whole immediate family along for the voyage including daughters Diane and Sharon, sons-in-law Ron Miller and Robert Brown, as well as their seven grandchildren from six-month-old Victoria to eleven-year-old Christopher. 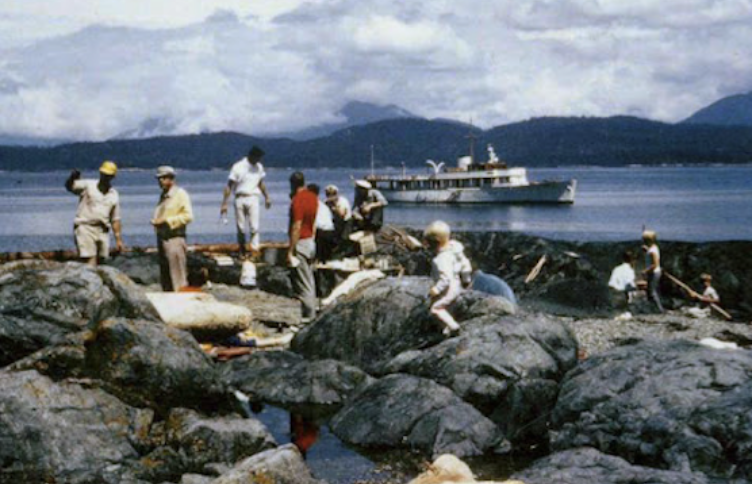 Walt (second from the left) and family with yacht in background.

It was a chance for the notoriously workaholic Walt to put aside studio matters and focus on some quality family time. He enjoyed playing “Captain” on the trip complete with hat as well as watching the grandchildren play in the water and explore the seaside towns and villages of the Sunshine Coast. There were celebrations as well, including granddaughter Tamara’s ninth birthday and the 41st wedding anniversary of Walt and Lillian on July 13th. 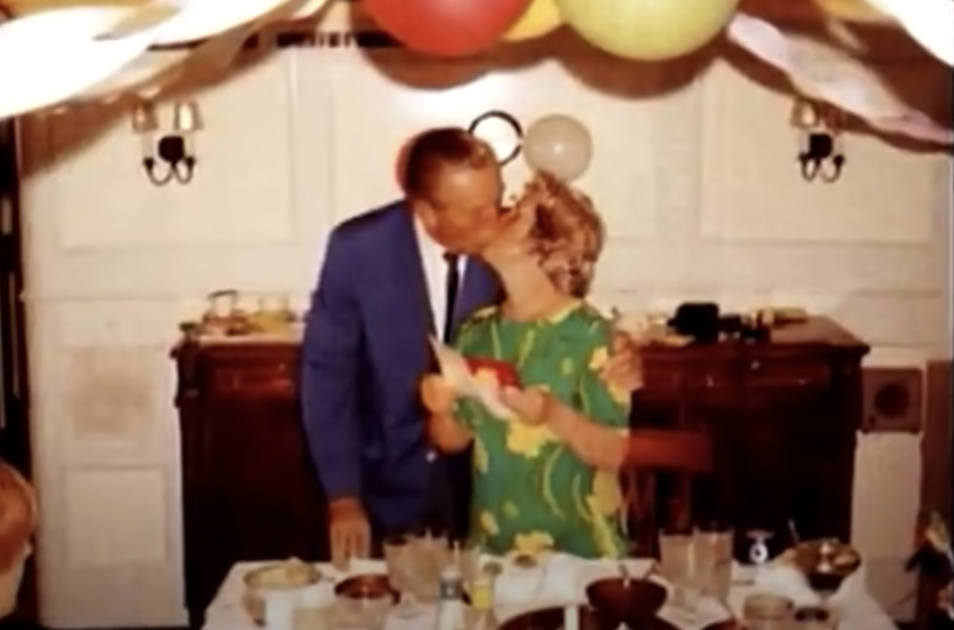 Walt and Lillian share a tender moment on their 41st year of marriage.

Still, there was no completely escaping the urge to talk shop. Son-in-law Ron was an active producer of Disney films at the time and Walt confided in him of his intention to focus his future energies on EPCOT (Experimental Prototype Community of Tomorrow), a planned city in Florida to rival his his already-built Disneyland. “He said to me, I think I need fifteen years (to) complete this project.” recalls Miller.  “I’m just going to turn over the films to you people. I think you can do a good job, I have confidence in you, but I have to concentrate on EPCOT.” 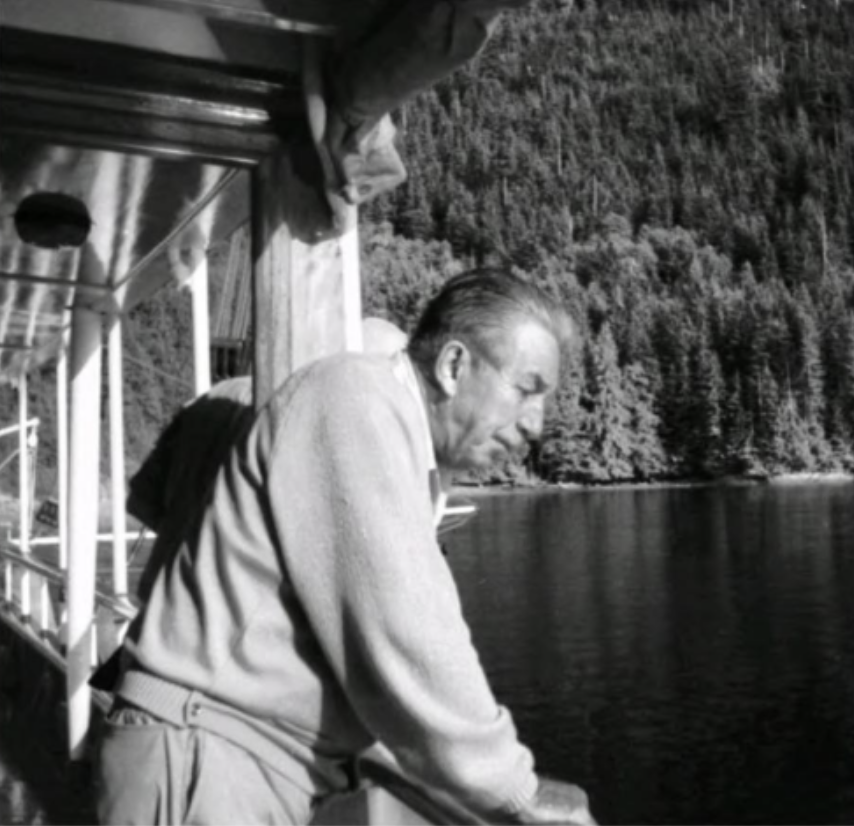 Walt showed signs of ill-health during the trip, most of it attributed to an old polo injury.

Unfortunately, Walt would not live to see his grand plans (detailed in this pitch film) come to fruition as years of chain smoking finally caught up to him in a malignant tumour that would claim his life on December 15, 1966. Had he lived longer, his growing family may have enjoyed further excursions of the Vancouver kind in the year ahead. “That was fun” he remarked on the final day of the trip according to oldest daughter Diane. “We should do more things like that.”