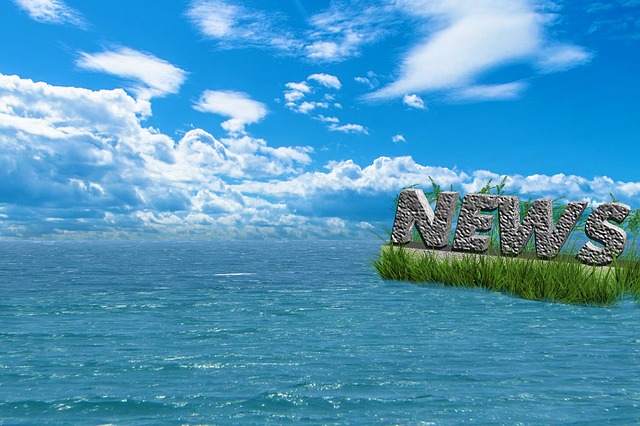 TIFF announces that Canada’s Top Ten Film Festival People’s Choice Award goes to My Internship in Canada (Guibord s’en va-t-en guerre), directed by Philippe Falardeau. This closes the Festival for the TO-Montreal-Vancouver round, but it will continue to tour major cities across Canada.

(Via Marketwired) Animated short The Grandfather Drum is one of the Canadian films appearing at Sundance this year. It was created by Thunderstone Pictures’ Michelle Derosier and David Clement, who says  “It’s a northern story, an Indigenous story, and I believe this is the first 100 per cent northern Ontario-made film to ever go to Sundance.”

Actor Vincent Leclerc tells CBC News what it was like on location with The Revenenant — it seems “all natural light and long sequence shots” made for long days.

(Via Wireservice.ca) Quebec musicians Radio Radio have released the video for their single “My Dance Floor” — check it out below. Directed by Jean-François Sauvé (who says he’s impressed by  “their ability to always push the boundaries and reinvent themselves“), the video ties in with the upcoming release of their album Light the Sky. On a minor note, it also depicts what would really happen if two strangers danced into a  yoga class in session . . .