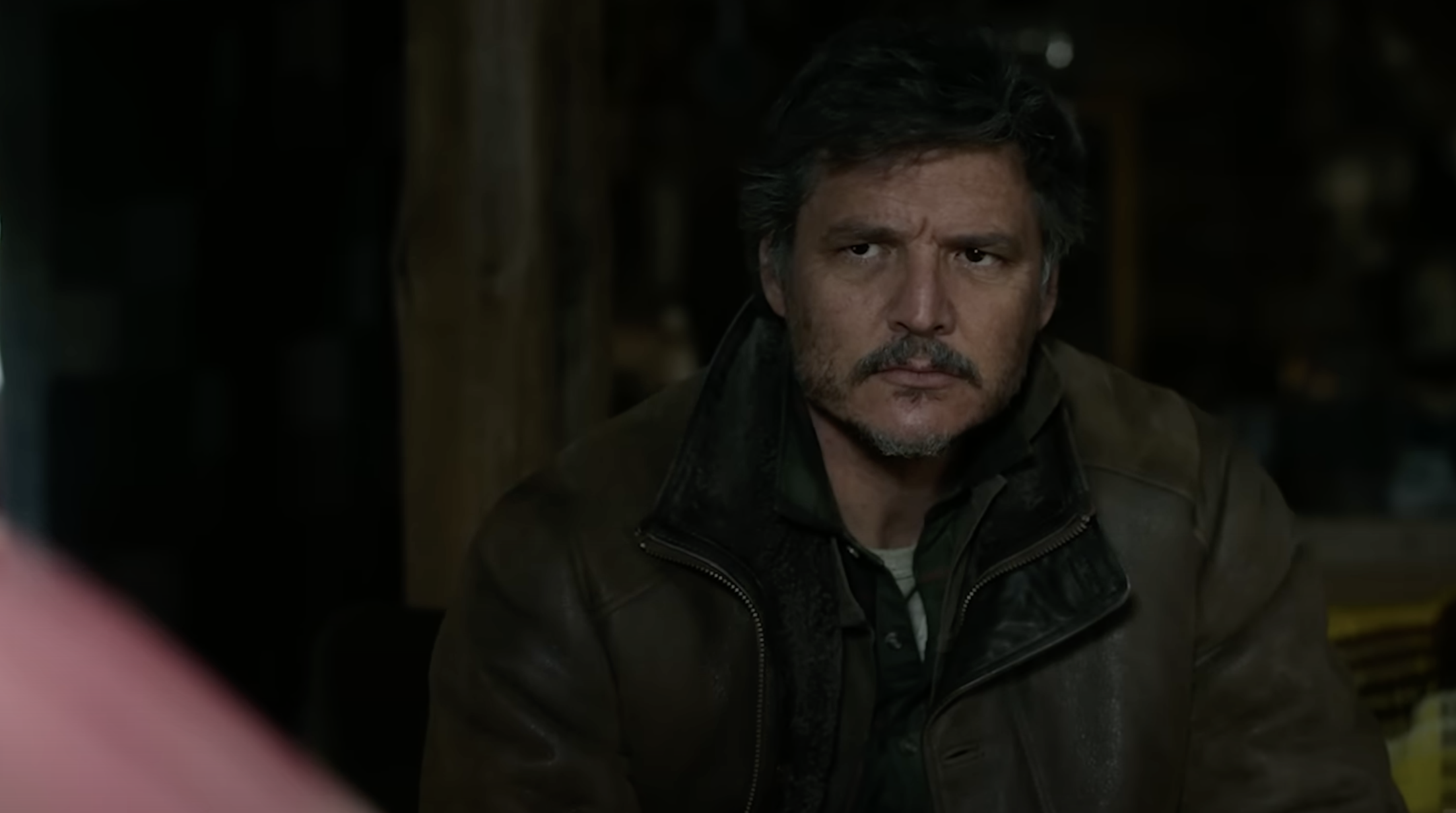 We are now just days away from the most anticipated television premiere since The Lord of the Rings: The Rings of Power and HBO’s own House of the Dragon, and as the reviews started to pour in yesterday it quickly became clear that The Last of Us not only lives up to its stratospheric hype, but it’s already looking to be one of the most acclaimed shows of the year, with many calling it the greatest video game adaptation ever.

The most resounding sentiment is that The Last of Us is a triumph of adaptation, even outside of the realm of video games, which has rarely translated well to cinema. So rare, in fact, that it has led many to deem video game adaptations as being cursed. While some of the most well-received video game adaptations have been released in recent years – the most notable among them being Detective Pikachu, both Sonic the Hedgehog movies, and Arcane – it seems that The Last of Us has set the high watermark for any future adaptations of the medium, much in the way The Dark Knight has become the movie against which all other comic book adaptations are now judged.

The titles of reviews alone speak volumes, with The Guardian proudly declaring “TV finally has the perfect video game adaptation” before we have read a single word of the article itself, while Dais Johnston, writing for Inverse, even went so far as to say the show “is even better than the video game” in their title. The critical praise continues long past the titles too, with Empire’s John Nugent, in a five-star review, declaring it “Comfortably the best adaptation of a video-game ever made: one that deepens the game’s dystopian lore, while staying true to its emotional core. Like the game, it’s a masterpiece, too.”

I could go on using glowing yet vague quotes such as these, as they do little to describe the minutiae that collectively make this such a creative and adaptive success, but critics have singled out a number of factors that places this show above its peers with video game roots.

First and foremost, showrunners Craig Mazin and Neil Druckmann (who also created, wrote and directed the video games) faithfully adapted the video game (occasionally to a fault, as some have noted), while also taking narrative aspects of the source material that were confined by video game parameters and expanding upon them in a manner that makes sense for television. It is an aspect of the show that led BBC’s Stephen Kelly to rave that “it is here, when Druckmann and Mazin are at their most audacious in terms of creative licence, that The Last of Us truly sings as television.” An example of this comes with the third episode, which had already been singled out by the show’s creators as an example of how they expanded upon the lore of the game, exploring the love story of Bill (Nick Offerman) and Frank (Murray Bartlett), despite the latter never appearing in person (or rather, alive) in the video game. Last week I proclaimed my excitement for seeing Offerman play Bill, and critics have already heaped massive praise on this episode, with Dais Johnston noting that “Nick Offerman and Murray Bartlett all but secure Emmy nominations for themselves as Bill and Frank”, while Chron’s A. A. Dowd wrote that this “might be the touching, vulnerable performance of Nick Offerman’s career.”

Critics reserved much praise for the supporting cast that come and go as the series progresses, with IGN’s Simon Candy noting that “Solid performances flank the pair as characters weave in and out of Joel and Ellie’s journey. These include Anna Torv as the steely Tess, Gabriel Luna as Joel’s estranged brother Tommy, and Lamar Johnson [who is from Toronto] as the layered and compassionate Henry.”

However, the question on everyone’s lips is how Pedro Pascal and Bella Ramsey fair in the lead roles, and unsurprisingly they have drawn unanimous acclaim for their dedicated and multi-faceted performances, as well as the balanced chemistry of Pascal’s gruff but guarded Joel and Ramsey’s curious, charismatic Ellie. In perhaps the shortest but most direct summation of their performances, Kayla Cobb of Decider notes that “The talent in both of these leads is simply staggering. Both Pascal and Ramsey are able to communicate years of pain, hope, and fear in a single look.”

Of course, art is subjective, as even a masterpiece may not be perfect, and The Last of Us is no different. Most notable amongst the sparse criticism is that the pacing of the show can feel somewhat rushed going into the latter half of the season, with critics noting that the infected are barely present after episode 5, as Keith Philips of TV Guide laments, “Squeezing the whole of the first game (and a bit more) into this season, The Last of Us can at times feel a little rushed. Some of its best moments come in the course of Joel and Ellie’s downtime, and it’s hard not to wish for a bit more of them.” I have yet to see the show to offer my opinion on the matter, though I will say that the game does take a similar approach as a means of highlighting the fact that the infected are not the only dire threats in this post-apocalyptic world, while also focusing on the smaller moments to convey the humanity and budding relationship between Joel and Ellie, a sentiment echoed by Gizmodo’s Germain Lussier, who writes, “The Last of Us really isn’t too concerned with the zombies. Much like the game it’s based on, the show is at its best when it’s focusing on the little things. Life’s small miracles, seen through the prism of this dynamic relationship.”

Many other aspects of the show have been praised, from the writing to the effects (both special and practical) and the set design, which comes as no surprise given that HBO spent over $100 million making the first season, and as Logan Moore of ComicBook.com says, “it absolutely comes across during the show’s biggest moments.” Opinions will vary on any one part of The Last of Us, but the ultimate takeaway is that HBO has done it again, with Craig Mazin and Neil Druckmann fulfilling the unenviable task of creating a faithful video game adaptation that caters to those who have played the games and newcomers alike, with BBC’s Stephen Kelly perhaps summing it up best: “It doesn’t feel even remotely controversial to call this the best video game adaptation ever made. For fans of the game, it is an adaptation of the utmost skill and reverence, yet one still capable of surprise; for people who have never picked up a controller, it is an encapsulation of the game’s heart and soul”.

The Last of Us debuts this Sunday, January 15th, available for streaming in Canada on Crave.