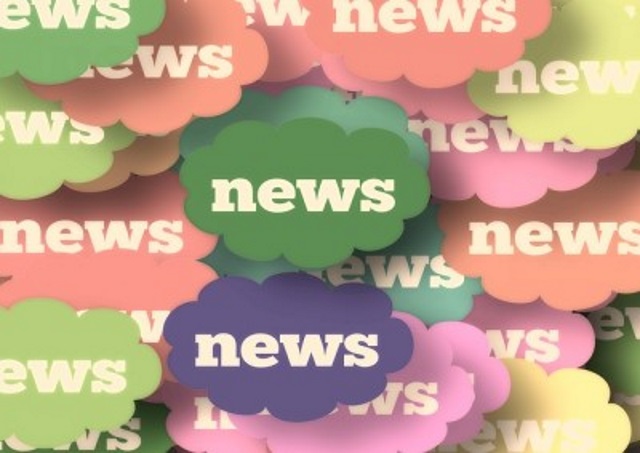 Announcements regarding Canadian film festivals. (via PRnewswire) The Banff Mountain Film and Book Festival is coming soon and is going to be headlined by two expert climbers as well as all about mountain climbing and exploring. Telefilm Canada has announced how it will be participating and sponsoring TIFF, NFB has mentioned some of their films to be featured as well. Bell Media announces the 6 final teams of Amazing Race Canada as one team in last place manages to get pardoned because of  a taxi driver.